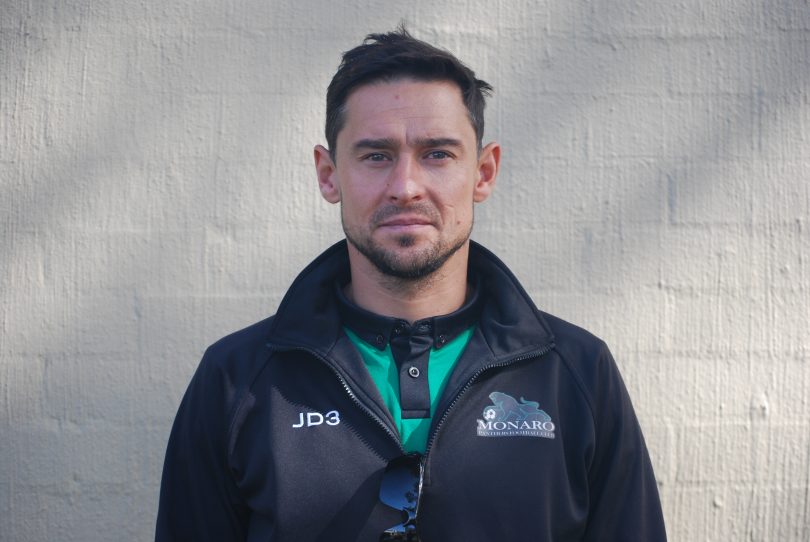 Adam Firych has been on a mission to shake up the footballing landscape at Monaro Panthers Football Club since his appointment as men’s football technical director in June 2017.

Despite some bumps and bruises along the way, Firych stuck to his methods to create a culture that has not yet caught on among the other clubs in the competition.

Firych installed numerous policies and rules at the start of last season that he’d learnt during his 15-year stint as a player and coach in Europe, but his first regulation, in particular, was not met with acceptance.

“The first rule I made was that people cannot coach their son or daughter,” Firych said. “I did it because of my own experience from when I worked back in Poland and Ireland.

“You will have situations where people start questioning your decisions. Maybe your son plays too much, maybe he isn’t getting enough time, it is very hard for you as a coach to then get that balance right.” 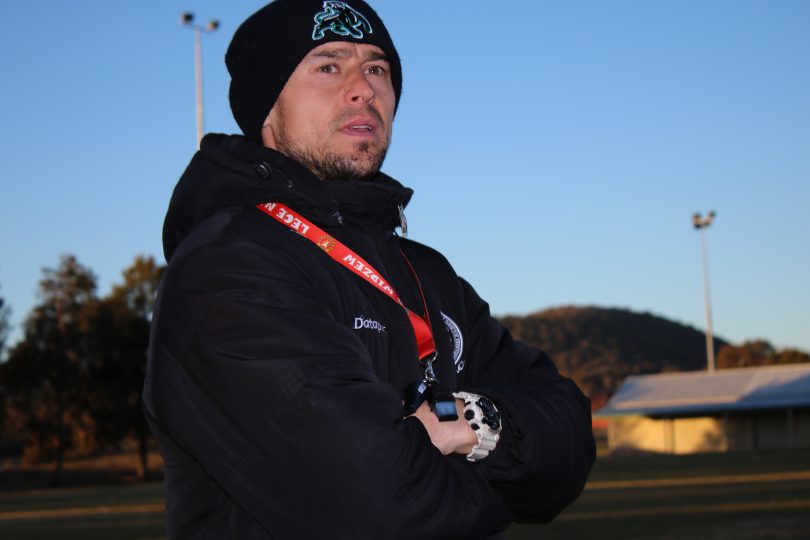 This meant the 39-year-old had to find seven new coaches beginning from under 13’s right up to first grade.

Although his decision was initially met with criticism, people eventually took his side. His changes have had that much of an impact on the game that other NPL coaches are keeping an eye on the Panthers.

“Trust me, I got a lot of knives to my back, but we said it is what it is,” he said. “Now the same people who said to me at the start it’s not going to work are saying it is such a great rule.

“I have a TD’s meeting with Capital Football every month and last year most of the TD’s said how great that was and all the clubs are going to follow this year. It is something kind of new to Canberra, but we see massive benefits from doing it.”

After being given the license to oversee first grade football for the first time this year, Firych added a rule that meant men’s first grade players must complete five hours of community-based activities over the course of one season.

This incentive includes setting up of fields on match days, cooking food for game day barbecues and offering their services to the Miniroos program.

To expand on this initiative, Firych came up with an idea that helped spread the positive culture that the club currently breathes.

With his second year in the job fast approaching, Firych has noticed the changes from his first impressions of the club and where they are now, 24 months down the track.

“There was no direction, people were doing their own thing and you could see the board tried to fix it, but they didn’t really know how,” Firych said.

“It’s still an ongoing process. I started nearly two years ago when we set new policies and rules and said if you want to play here at this club, you need to stick to it.

“I knew that people were not going to be happy at the very start, but in the long term, it’s going to bring a lot of benefits to our club. You can see after 12 months and even more after 24 months, those policies, regulations and rules are going in the right direction and we know what we want to do.”

Keep on with your vision to make us great 👍

@The_RiotACT @The_RiotACT
All's well in this week's newsletter - plus ravens, earthquakes and a bumper Mallaluka Wines vintage. Subscribe now for all the latest news and features direct to your inbox https://t.co/DGtf49Wy4Z (56 minutes ago)