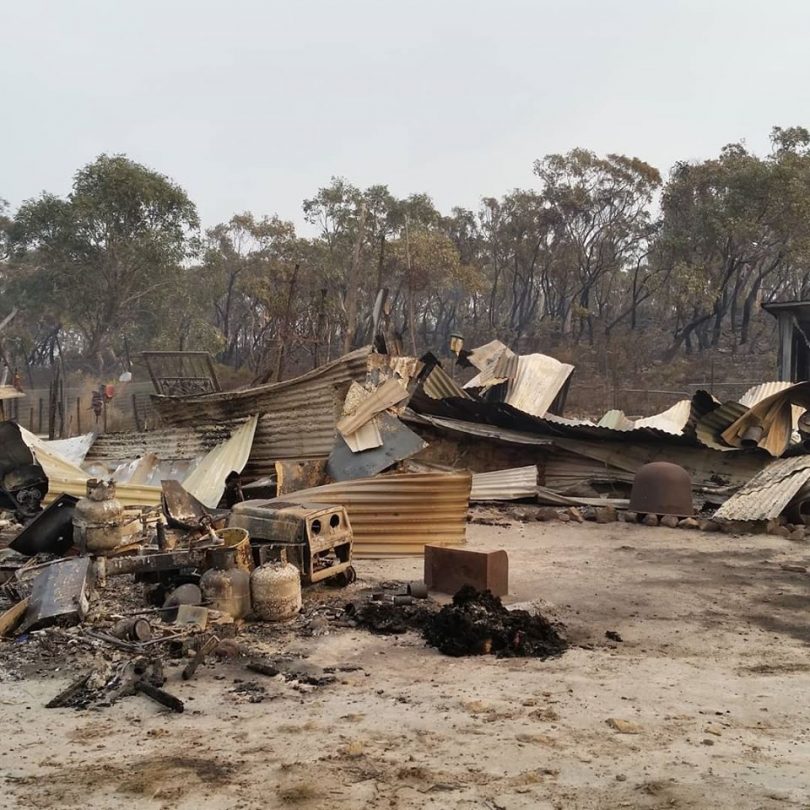 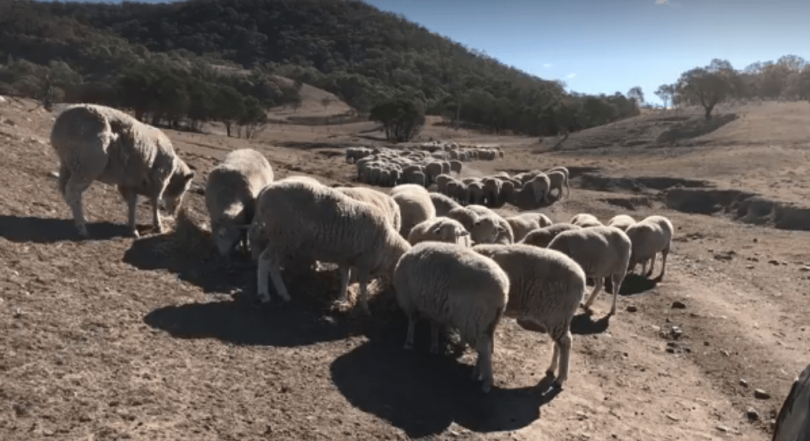 Bob and gabby Frizzel,of little Bombay rd,lost there shed which contained remnants of there life in Eucumbene drive,Duffy,in the Canberra fire.tractor,projects and bobs work shed were lost but home saved👏

Debbie Pickard this came up on my news feed x

Sue Macdonald-Preston thanks for the tag.

So sad just so sorry for you all,🙏🙏God bless you😪😪

Glad to hear no lives were lost. Bravo to the firies.