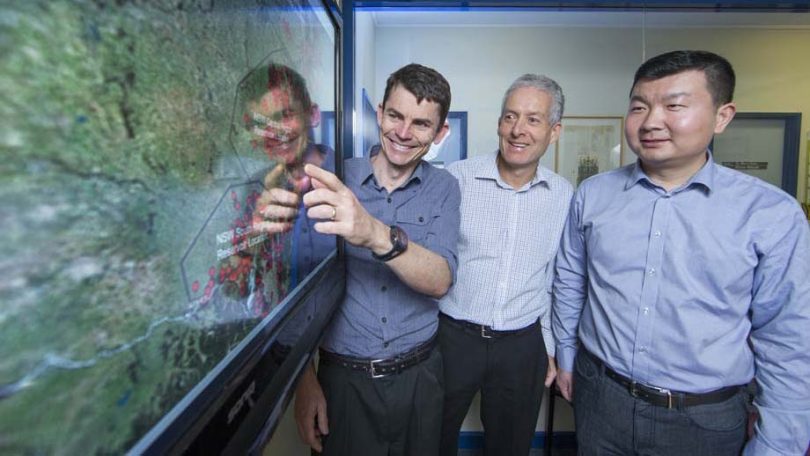 The Eureka Prize for environmental research went to the ANU’s RE100 group, led by Professor Andrew Blakers, Dr Matthew Stocks and Bin Lu, for their research challenging the barriers for renewable energy in Australia.

The trio’s research shows Australia can transition smoothly to 100 per cent renewable electricity while retaining reliability of supply after the team discovered 22,000 sites that are potentially suitable for cost-effective pumped-hydro energy storage.

Their research shows these sites can be used to help build a secure and cheap Australian electricity grid with 100 per cent renewable energy. 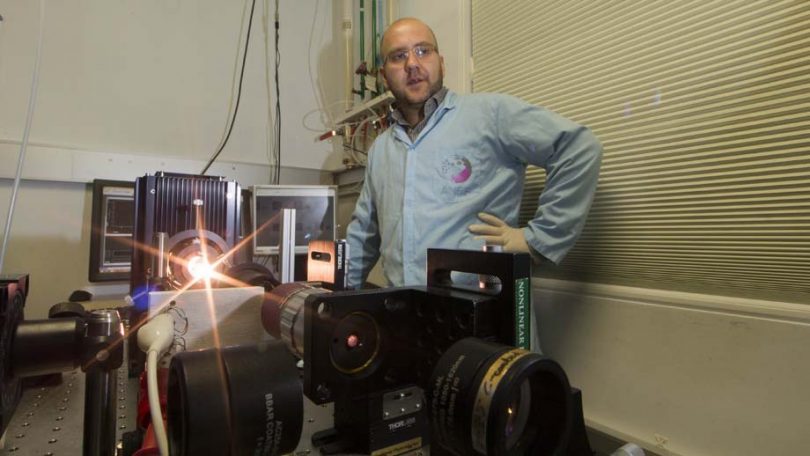 Dr Mohsen Rahmani from the ANU Research School of Physics and Engineering.

Dr Mohsen Rahmani took home the Eureka Prize for outstanding early career researcher after developing a new class of nanoscale surfaces that are 500 times thinner than a human hair.

Vice-Chancellor Brian Schmidt congratulated the RE100 group and Dr Rahmani on their success, saying it was a fitting reward for years of hard work.

“This is a well-earned recognition and an example of the extraordinary depth of research that is taking place here at ANU. I would like to acknowledge the hard work and dedication of everyone involved in these projects,” Vice-Chancellor Schmidt said.

“It was particularly encouraging to see so many ANU researchers nominated for this year’s Eureka Prizes across a range of scientific fields.”

Julie Macklin - 15 minutes ago
Carole Ford Not many people cycle for sport. Most people use it for transport. View
Mark Johnson - 7 hours ago
If it’s not licenced what’s it doing on a roadway anyway … View
Julie Macklin - 12 hours ago
Alicia Conley The ACT has no cycle paths. They are shared paths. Yes, those around the lake were built with people on bikes i... View
News 20

Mark J Avery - 48 minutes ago
Try working next door to this dumping ground!! View
Roger Kropman - 5 hours ago
This is a disgrace but it reinforces the point that rubbish dumps / tips should be free to dump your trash, otherwise idiots... View
Nick Savino - 9 hours ago
CCTV and fine View
News 14

@The_RiotACT @The_RiotACT
Snapper at the Canberra Southern Cross Yacht Club is getting a makeover. Check out the plans https://t.co/Ul1f9X7YUR (44 minutes ago)