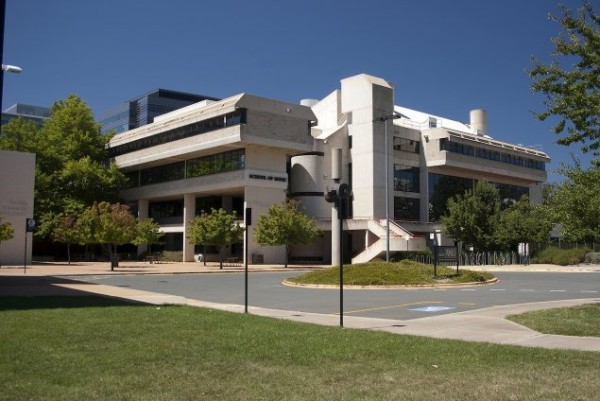 The Australian National University will invest $12.5 million in strategic funds in the School of Music over the next five years as part of its response to the report on a six-month long community consultation undertaken for the university by Professor Andrew Podger AO.

Read the Podger report here and the ANU’s response here.

ANU Vice Chancellor Brian Schmidt said the university would also establish a School of Music Community Engagement Advisory Board as the Podger Community Consultation report identified the need for community support in the order of $800,000 per year to enable the University to offer an advanced music program in addition to its broader music education program.

“The reality of Canberra being a small city means that we need community support to offer a more advanced program, which will help underpin a strong music culture in Canberra,” Professor Schmidt said.

“We’ll be approaching the ACT Government, prospective sponsors and the general community to seek their support to make it all work.”

The Vice Chancellor said the School was already benefitting from a series of senior appointments over the past year.

“We are very lucky to have Professor Malcolm Gillies AM, with his almost lifelong connection to the School and music in Canberra, to lead the School over the next six months,” he said.

The selection of a permanent Head for the School was well advanced and the University expected to make an announcement in the near future.

“We’ve had a good field, and the new Head will be joining a School that has financial certainty and the clear backing of the University and the community to succeed. I’m delighted that Professor Gillies will also make himself available in a mentoring role,” Professor Schmidt said.

The astrophysicist announced his intention to revive the School of Music within a month of taking up his post as Vice Chancellor earlier this year.

Student and staff levels and the morale of those at the School of Music had plummeted in recent years after then ANU Vice-Chancellor Ian Young’s unpopular decision in 2012 to slash staff and budgets.

One Response to ANU to invest $12.5m in School of Music
Filter
Showing only Website comments

Well that’s a bit too clever by half, isn’t it. Where is the requirement for Canberrans to cough up well nigh a million bucks so that ANU will continue to teach, say, law? They’ve engineered a cunning “sorry folks, you didn’t stump up, so we’re closing” in a year or three. Just you wait. Oh and the School of Music would make a fabulous conference centre. They’ll keep the beer hall.

How an unopened email started a ‘sophisticated’ cyber attack on ANU