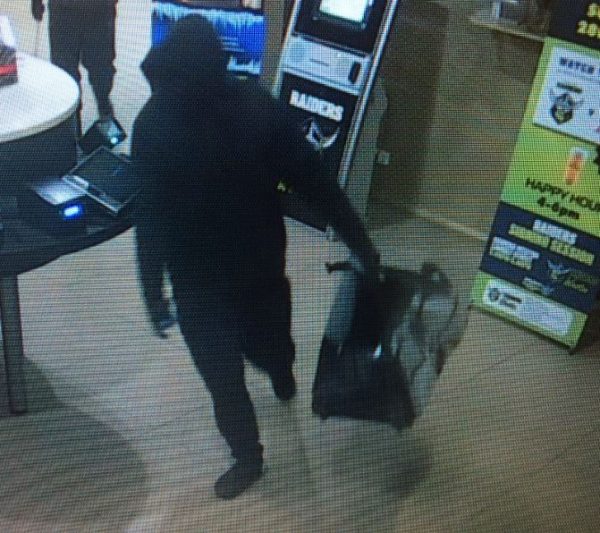 At 3:45 AM on Sunday morning (14th of May), two armed men stopped three staff members leaving the Weston Raiders Club in the carpark and forced their way back into the club.

Two team members were told to stay on the floor while one was taken to retrieve a sum of cash. The staff members complied with the demands before the offenders left the area on foot towards Rivett. 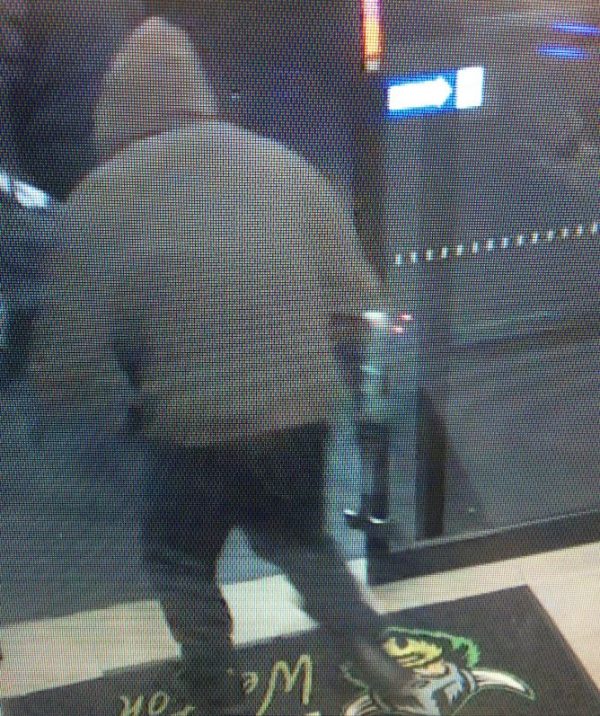 The first male offender is described as 5’7″ (170cm) and of medium-to-solid build. He was wearing black pants, a black jumper and had a black balaclava covering his face.

The second male is described as approximately 5’11” (180cm) tall and of medium-to-solid build. He was wearing a brown hooded jumper, black pants and had a black balaclava covering his face.

ACT Policing are urging anyone who has any information to contact Crime Stoppers on 1800 333 000, or via https://act.crimestoppers.com.au. Information can be provided anonymously. Please quote reference number 6105133. 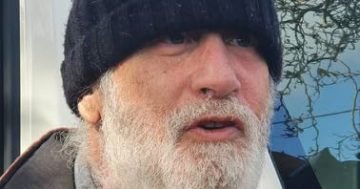