Diversity has become a priority for musicians across all genres. But despite efforts for representation in gig line-ups and for all walks of life to feel safe and welcome at shows, there are larger strides to be taken.

How can artists and promoters ensure the music industry’s fresh talent shares these values?

Benefits and fundraisers provide an opportunity for the local scene to show commitment to the vision of an industry that works for all.

The Celebrate Diversity: Band Competition 2022 at the Harmonie German Club in Narrabundah is a prime example of the industry welcoming diverse voices to the stage. 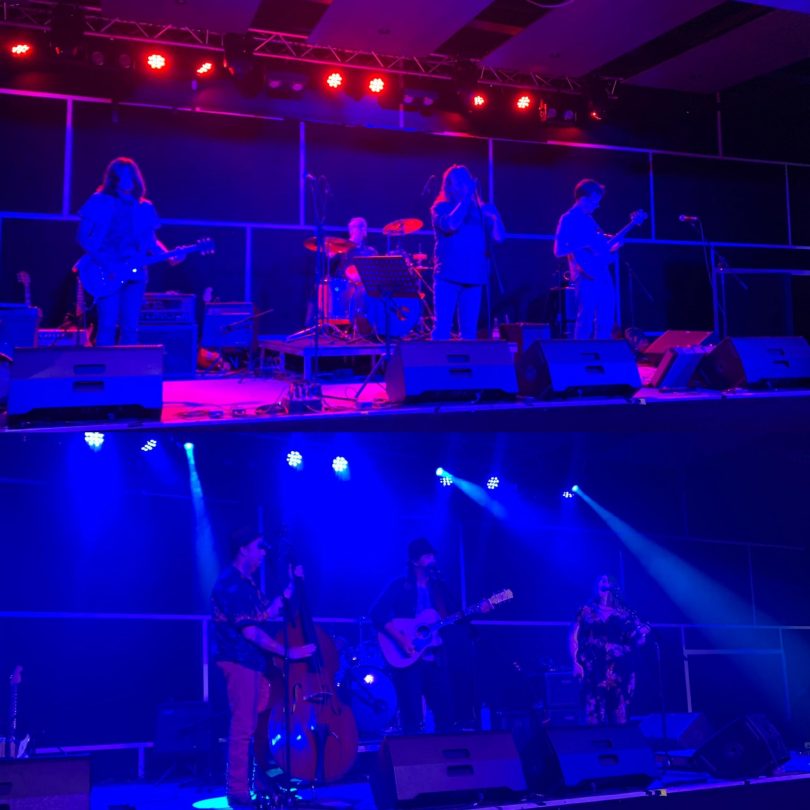 The first heat on Friday, 4 February, included Bluestone Funkadelica, 11:11, Soarers, nonbinary code and The Black Souls. Energy was high as the crowd kicked back in a socially distanced, well-ventilated auditorium.

Families and supporters of the bands cheered as each act weaved its way through a selection of blues, pop, rock and folk.

After some deliberation at the end of the night, judges emerged to crown Soarers the first heat winner.

The band impressed judges with its earnest take on pop-rock with unbridled enthusiasm. The young musos took home $250 in cash, a place in the grand final, an interview on Sydney radio and a voucher for two tracks to be professionally mixed and mastered by Jay D’s Music.

Among years of postponed international tours and cancelled local gigs, chances for new artists to establish themselves have fallen from visibility. But Nicky Green, event organiser from Milestone Entertainment, has shown a commitment to support these fresh acts and provide opportunities to female and LGBTIQ+ artists. 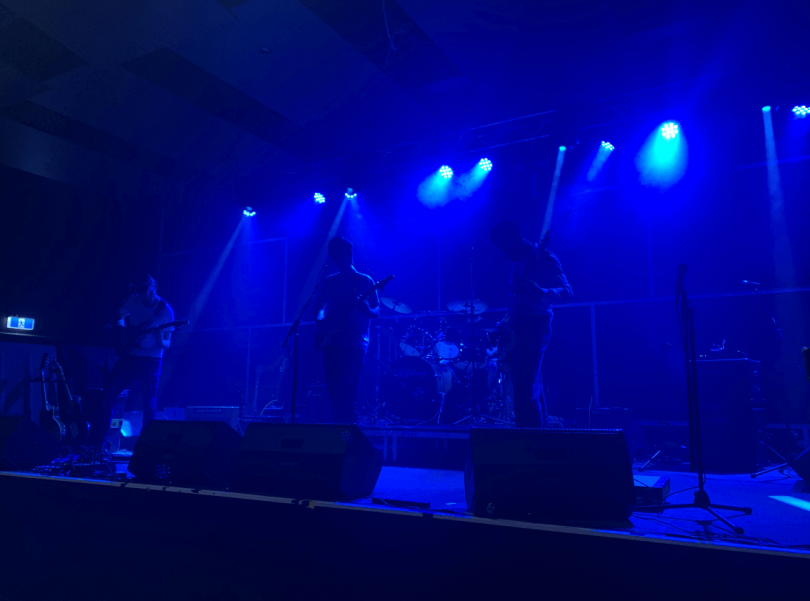 The event is a credit to Nicky, Milestone Entertainment and those businesses and artists who have volunteered to provide an opportunity for new acts to prove themselves on stage in front of a diverse judging panel of Canberra talent.

The competition brings together stellar talent and effort donated by the likes of Pendragon Studios and Vacant Room Records. For ticket holders, it’s also an opportunity to support a great cause – all profits are donated to UN Women Australia.

Follow Celebrate Diversity Band Competition 22 for updates on the next three heats and grand final.