Best of Canberra Taste Off – Take Away (suburban)

It was hard to choose which two take away options to try last week, with Canberrans nominating many fast food joints such as, Fisher take away and G Spot Gunghallin, to name a few of the favourites. I decided to review Watson take away and The Mandalay Bus in Braddon.

Being hungover on Friday from one too many drinks the night before, I decided that greasy take away would make for the perfect lunch. Having never been to Watson take away before, I was unsure what to expect, but was pleasantly surprised. Watson was clean, staff were friendly and the majority of available food options were neatly displayed in glass cabinets, which also included a selection of fresh salads and pastries. The drink fridges were pretty impressive as well, taking up the length of one wall and even providing the option of cold beer.

I ordered Watson’s most popular food items being, chips, potato scallops and the Watson Burger; 2 meat patties, bacon, cheese, onions, mayonnaise and BBQ sauce. The chips were perfectly salted and crunchy, just the way I like them. The scallops were also great; home made, crunchy on the outside and soft (and not lumpy) on the inside. If I had one criticism I would say they were a little too oily. The Watson burger tastes like a meat lover’s pizza. Having no fresh lettuce or tomato to break up the heaviness, I found it to be quite heavy, as well as too salty and too sweet (for me). This is definitely a man’s meal, which would explain the abundance of tradies eating at the take away. 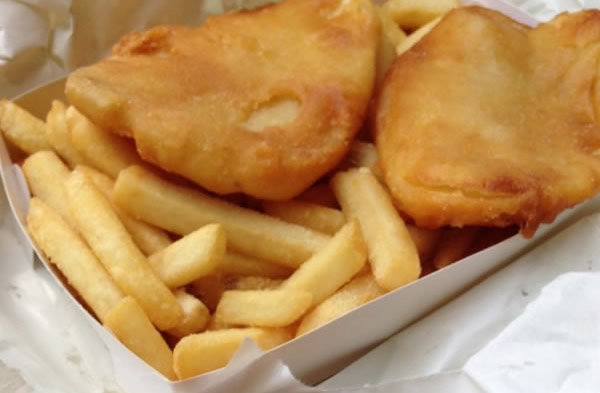 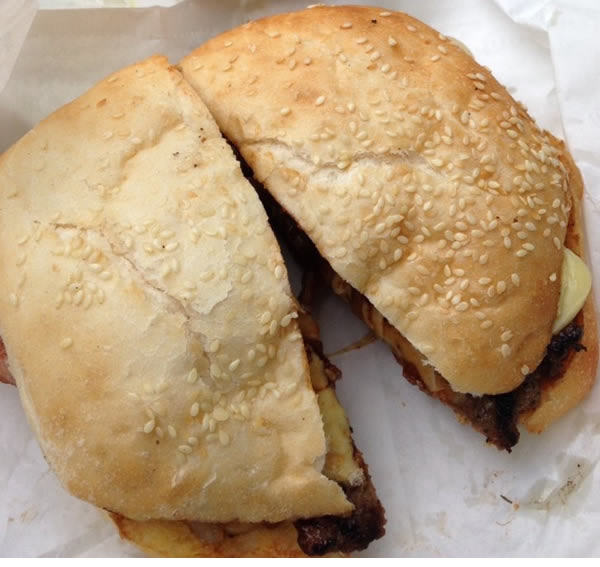 On Saturday I eagerly waited for The Mandalay Bus (yes, an actual bus!) to open, a late night take away spot located in front of Braddon’s Haig Park. Once again I ordered the two most popular items being, chicken coconut noodles and satay chicken with kimchi on roti bread. It was poring with rain, and the seating arrangements are a bunch of milk crates under a tarp. Despite the weather, there were still dedicated customers in line waiting to eat. The orders came out fast, with most people disappearing with their food. I decided to brave the weather and take on the Mandalay experience under the tarp. The food was worth the uncomfort. I was in satay heaven; the roti was peanut buttery, salty and jam packed with flavour. The noodles were just as good, with all the right flavours. I was so full and couldn’t believe I had only paid $20. 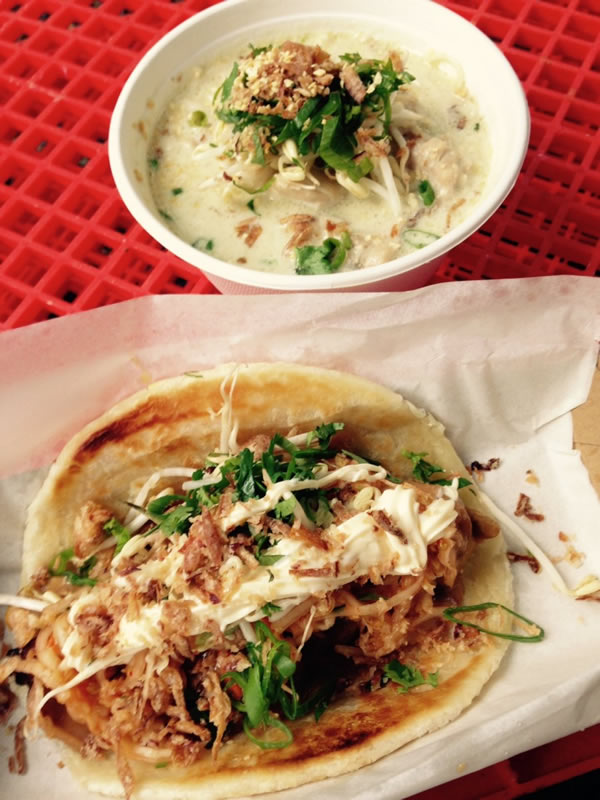 The Mandalay bus was my favourite out of the two. Whilst Watson is traditional and serves up a good greasy, old school take away, Canberrans are definitely becoming big foodies, and I personally appreciate the modern twist The Mandalay Bus has put on take away; providing lighter, healthier (maybe) and tastier options.

Andrew Brettargh - 5 minutes ago
Multi story and solar panel the top.. pays for itself.. View
Tom Adam - 3 hours ago
Why won’t they make it multi storey, instead of stealing parklands?? Not a wise investment.... View
Steve Herczeg - 7 hours ago
I've always wondered why there's a statue to celebrate single mothers at the top of the street. View
Property 36

Elroy Jones - 26 minutes ago
If you'd like to live in a rural setting then perhaps consider moving away from the city. View
Property 5

@The_RiotACT @The_RiotACT
Geocon has paid $24 million for a large city site near the Canberra Olympic Pool that it plans to develop into a mixed-use residential precinct https://t.co/zEhXCW7LBF (45 minutes ago)