Borrow a drill, dehydrator or kayak from Canberra's new 'library of things' 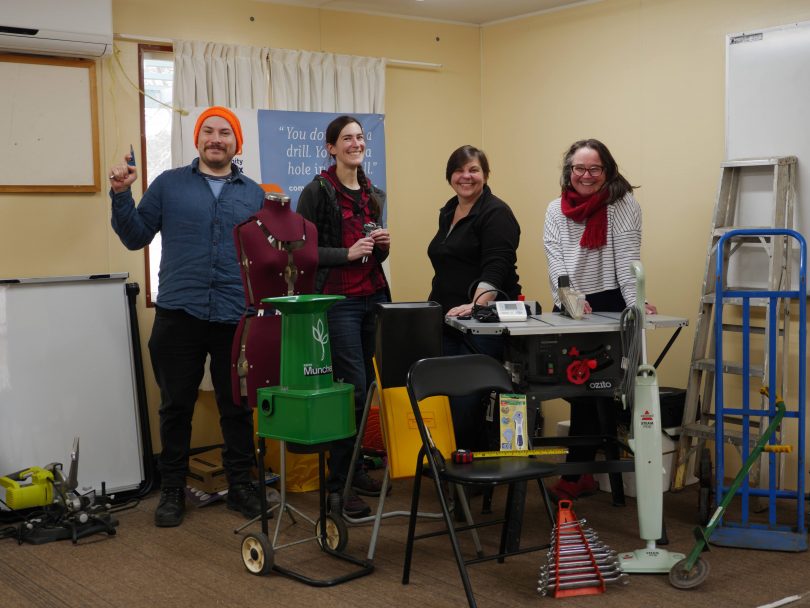 It’s been three months since Canberra’s own ‘library of things’ first opened its doors. The inventory has now grown to about 300 items including power drills, ladders, food dehydrators, even a kayak in time for next month’s official launch.

The public is invited to the Community Toolbox Canberra in Watson on Saturday, 5 March to browse the shelves for that special tool or appliance they may only need once.

“We wanted to open the doors for borrowing as soon as we were able under the COVID restrictions,” she said. “But a large event wasn’t possible.

“Now restrictions have eased, we want to give it the launch it deserves.”

The Community Toolbox Canberra opened in November 2021 as a volunteer-run, not-for-profit community enterprise. Its mission: “to make it possible for everyone to have the means to create, have fun, try a new hobby and make their home more liveable and, in doing so, reduce waste and pressure on the Earth’s resources.”

“We’re taking the unused tools and equipment languishing in garages and cupboards around Canberra and putting them in the hands of the community,” Kathy said.

“We help Canberrans to save money, save space and learn new skills. Sustainability is also at the heart of our mission.”

Access is open to all Canberrans over 18 with annual membership starting at $22.

A crowd-funding campaign in August last year raised more than $16,000 in memberships. Since November, more than 120 people have joined and borrowed about 150 items from the library. 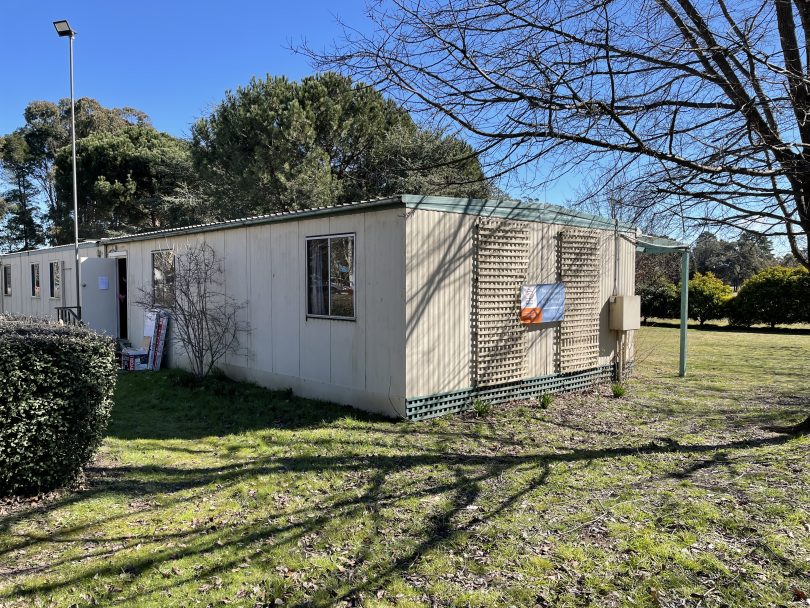 Organising committee member Rebecca Tregurtha said tool libraries were opening all over the world and strong local support over the last three months proved there was a place for one in Canberra.

“People are surprised to find that it’s not just tools. We also have things for the kitchen such as an ice-cream maker, cake tins, cookie cutters. We’ve got such a variety of things.”

Rebecca said someone came in the other day looking for gear to turn a van into a campervan. They found it – everything from the angle grinder to the detail sanders.

“Food dehydrators have also been particularly popular this season as everybody harvests their garden bounty.”

In coming months, the team also hopes to open a repair café and recycling space for hard-to-recycle items.

Conscious of its location in the city’s north, the team also wants to offer services to other areas. “Whether it’s mentoring another group of volunteers to set up a tool library of their own or getting ourselves a van to transport excess items to a pick-up point,” Rebecca said.

“Lots of plans and lots of scope, but we’ve got a fairly limited team at the moment. And we’re still in the early stages of bedding down the idea.”

The original team of four has begun training volunteers so the library can add a weekday to its current Saturday trading.

“We’re trying to get more volunteers so we can expand the opening hours,” Rebecca said.

“We welcome people to attend the official launch and open day at Community Toolbox Canberra at 3 pm next Saturday, 5 March.”

Rhys Sangston Claire Heerdegen Nick Heerdegen – borrow tools instead of buying! You need to become a member but that costs as little as $22 a year

Congratulations on your opening. Such a great idea. Can people from Queanbeyan join?

OMG I love this idea and I love these people

Dan Gooden! I remember you describing something exactly like this many moons ago 😄

Emma Rayner you can borrow a kayak here 😉

Taash you will be glad to know Canberra has this. Britt you might find this useful

Love it! We have a tool library and it has heaps of stuff!

Saskia Greeff how good is this idea!!

Róisín Vahey I love this

That is such an awesome idea

Kathleen Julia Gill this could be helpful?? To borrow or give??

What a brilliant idea Margarita Michelle! 🙂 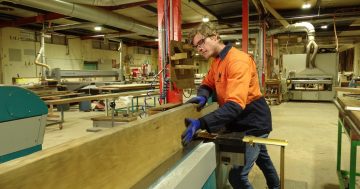 Can Canberra transition to a circular economy? Businesses invited to join the conversation 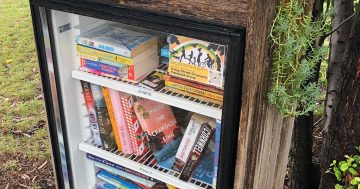 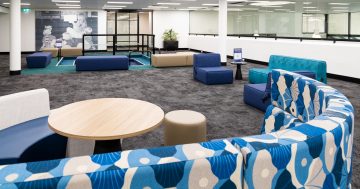 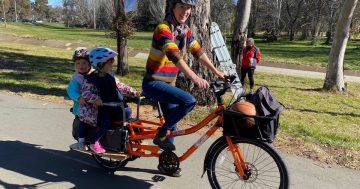