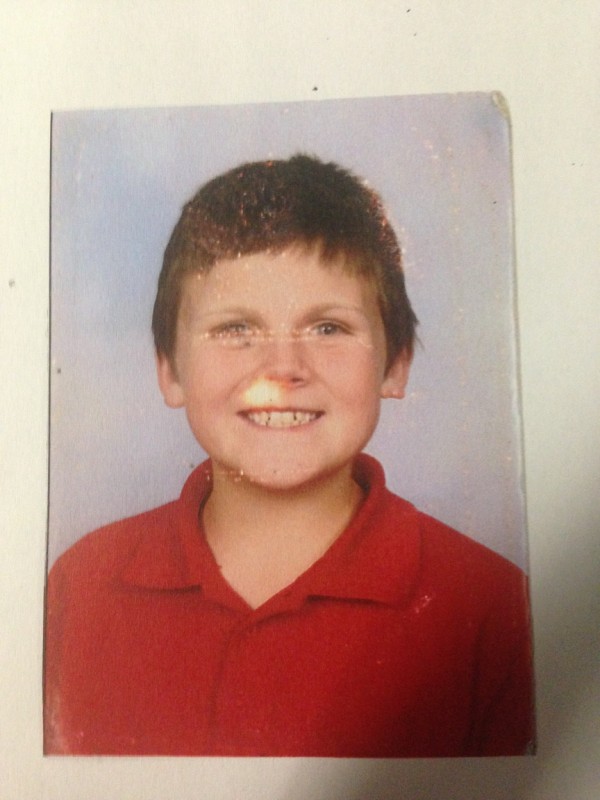 UPDATE: ACT Policing says the boy has been located safe and well (11.30am Friday 15 May).

ACT Policing is seeking the public’s assistance to locate a 12-year-old boy, missing since yesterday evening (Thursday, May 14).

The North-side boy did not return home from school yesterday and was last seen at 8.30pm yesterday in Belconnen, at the traffic lights on Belconnen Way and Lathlain Street.

He is described as being of Caucasian appearance, about 5’ (152cm) tall with short brown hair. He was last seen wearing all black clothing and an ‘Adventure Time’ backpack.

ACT Policing members have been canvassing areas known to the missing boy overnight.

Anyone who has any information about the whereabouts of the missing boy is urged to call ACT Policing on 131-444.

One Response to Boy, 12, missing from Belconnen area
Filter
Showing only Website comments

Another case of a boy deciding to go with a friend and get up to mischief perhaps? No explanation as to why they went AWOL? The skateboard is a dead give away, probably spent the afternoon down at the skate park with dubious characters. No helmet visible in the pic either so definitely not a safety conscious individual. No well behaved child goes missing for more than a few hours before seeking help from police or somebody to find their way home.
Still, I could be totally wrong, being from a different generation and all and having no idea what constitutes as normal behavior for teenagers nowadays.

Bellelis Australia - 52 minutes ago
Phillipa Leggo thank you. Can't wait to see you in the shop to show you around 😊 View
May Mac - 16 hours ago
The only reason we switched to landfill nappies was the struggle to keep line dried reusables from stinking of woodsmoke in w... View
Phillipa Leggo - 18 hours ago
Well done Olga Imbriano - lovely article👏👏👏 View
News 3

Search on for missing Queanbeyan man

@The_RiotACT @The_RiotACT
A faster rail connection between the two capitals is long overdue. NSW needs to go all the way in its go-it-alone regional rail plans https://t.co/A0eXTCwFE7 (35 minutes ago)