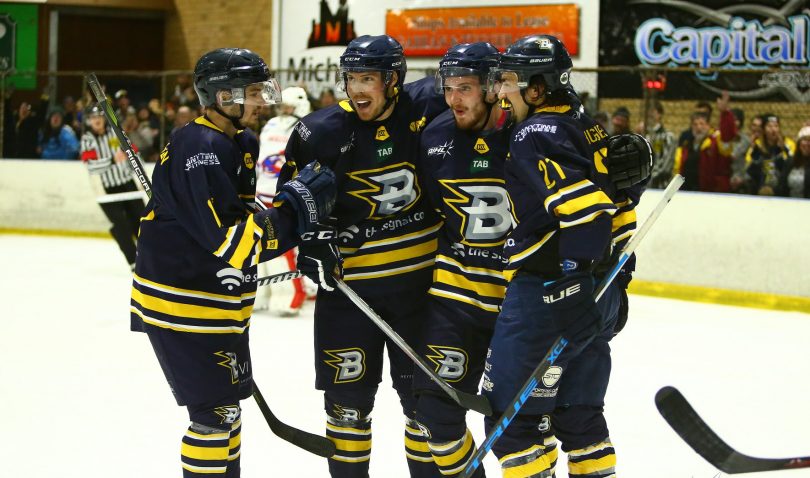 The CBR Brave ice hockey team did not play a game in 2020 but have been named in the top 10 teams in Australasia, ranked ahead of Canberra’s other champion teams such as the Brumbies rugby union and Capitals basketball teams.

The Brave was ranked 9th, and even the Canberra Raiders failed to rate in the top 25 of the list compiled by Gain Line Analytics, an operations and management consultancy that focuses on success in professional sport and business.

The Brumbies and the Raiders were ranked as the second and third top teams in the ACT.

Their list of the year’s best performing teams put the Melbourne Storm rugby league team first for the second year running, ahead of the Canterbury Crusaders Super Rugby team.

Each team’s win/loss record was analysed season by season, along with its position within the competition. More recent years are weighted more highly, as is the win-loss record, over the position. Weighting is also given to competitions with more teams.

The Brave’s 2018 and 2019 seasons, where they won an Australian Ice Hockey League premiership and minor premiership obviously gave them a strong ranking, despite losing the 2019 grand final after going through the regular season undefeated. 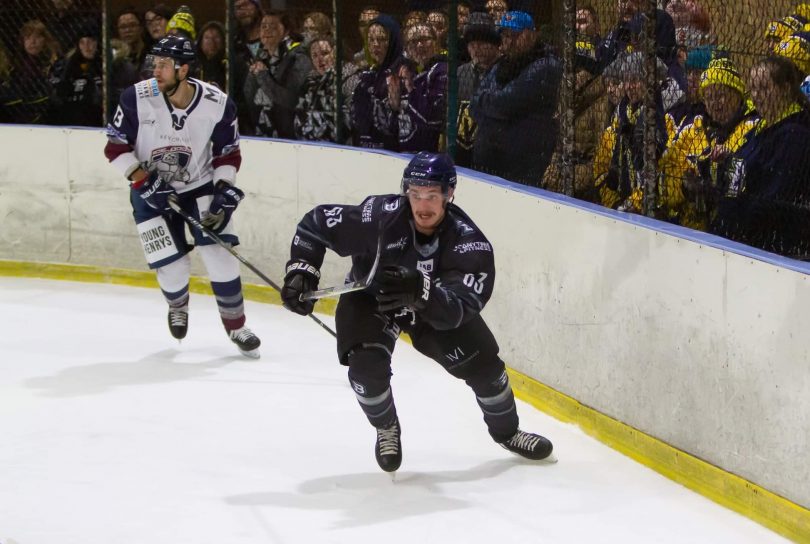 Brave CEO Dan Amodio said the ranking was a great show of support for ice hockey and its following, albeit a little surprising given there were no games in 2020.

“Any time we get recognition like this on an international scale, it’s incredibly humbling,” Mr Amodio told Region Media.

“It’s a little bit weird to receive an award in a season when we didn’t play, but we still stayed pretty active and it’s really nice to be recognised for that.

“2019 was still a very memorable year even though it didn’t end the way we wanted it to. The team had the best regular season in AIHL history and it that’s an accomplishment that we’re going to have as a club forever.”

Mr Amodio said the Brave is looking great for the 2021 season, scheduled to begin in April next year.

The off-season has also given the club the opportunity to refurbish the ice hockey centre at Phillip, with an upgraded surface and stands. Having been closed since April, it is due to reopen early next year.

“In the next month or so, we expect to finalise what the rules are going to look like for the league, including scheduling and our international imports. Obviously, there’s a bit of predicting the future in both of those things because we don’t know what the COVID restrictions will look like, but the group of owners and the league is very strong,” Mr Amodio said.

He will also be pushing for Canberra to host as many games as possible, given the ACT’s good track record with the COVID-19 pandemic.

“We’ll do whatever we need to do to host games here in Canberra and give the fans here the chance to see their team play on a national stage.”