The fireworks display in the city has been cancelled for New Year’s Eve. Photo: File.

COVID-19 business restrictions in the ACT are set to ease in the lead up to Christmas but Canberra’s staple New Year’s Eve events, including the fireworks and concert in the town square, have been cancelled.

Businesses will be able to double their patronage by having one person per two square metres of usable space both indoors and outdoors from 2 December, providing they use the Check In CBR app to manage contact tracing. Businesses that have not signed up to the app will remain restricted to one person per four square metres.

Gatherings will increase to a maximum of 500 people while ticketed and seated events in large indoor venues can operate at 65 per cent capacity, up to 1,500 people.

Cinemas and theatres will also be able to operate at 65 per cent capacity, up to 500 people, if they are using the Check In CBR app. Canberra Stadium and Manuka Oval will be allowed to have 65 per cent of their seated capacities as well.

Stage 4 of Canberra’s Recovery Plan will move forward with fortnightly checkpoints. A final checkpoint for further easing of restrictions is set for 12 February 2021.

READ MORE “Each day brings us closer to oblivion”: hospitality pushes for easing of COVID-19 restrictions

However, decisions have already been made to cancel, postpone or scale back a number of large Canberran events, such as the NYE fireworks and concert.

It is the second year in a row that the fireworks in the city have been cancelled after catastrophic conditions during last year’s bushfires.

Australia Day in the capital will not proceed in its current form while there will be significant changes to the Enlighten Festival. Some aspects on Englighten, such as the building illumination, will be able to go ahead in a COVID-safe way while other parts, such as food and entertainment, will have to be significantly adapted, Chief Minister Andrew Barr said.

“The key thing about it is that it is about people coming together and if we were to have a number of different, smaller events, that spirit of the Multicultural Festival is lost,” she said.

“I think it is quite clear in the name, one festival, multiple cultures all together in the one place.” 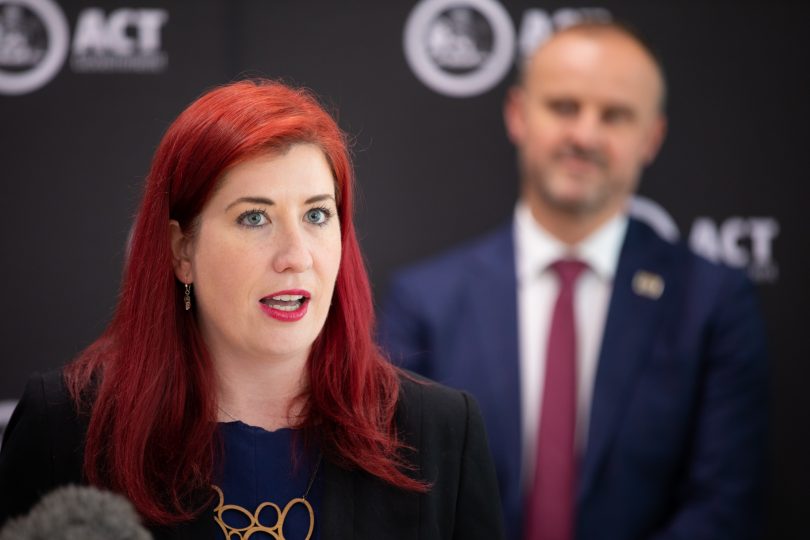 The Canberra Balloon Spectacular, Symphony in the Park and Canberra Day will be reformatted to proceed in a COVID-safe way.

The Night Noodle Market organisers are still considering whether to go ahead with the event but the format will be significantly different if they choose to proceed, Mr Barr said.

The announcements came on the same day that Canberra received the first of two repatriation flights before Christmas, with the second expected to arrive sometime in December.

Health Minister Rachel Stephen-Smith said around 120 people arrived in the ACT and that everyone on the flight was tired but relieved to be back on Australian soil.

“What I am hearing is that everything is going smoothly so far,” she said.

The ACT was again declared COVID-19 free today after our only case – a returned diplomat – was confirmed as recovered. 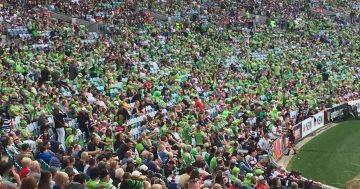