The property industry and housing advocate ACT Shelter are both calling on the next government to pull the policy levers at its disposal to increase the supply of affordable land and the diversity of housing choices available to Canberrans on low to moderate incomes.

The Property Council and ACT Shelter say that as the biggest landowner and developer in the Territory, the government has the ability to influence the price of land and where sites can be released.

They are calling on the new government to forgo its policy of attaining the highest and best land price and review its mix of rates, taxes and charges to make new housing more affordable and help rein in runaway rents.

While the government may take a short-term hit to its bottom line, it needs to factor in the long-term social benefits that cheaper land with the right purpose in the right location will have, they say.

ACT Shelter says the housing crisis is now spreading to higher-income households in Canberra, with the inner north and south severely unaffordable for households with gross incomes below $80,000.

ACT President of the Property Council Travis Doherty said the ACT needed a targeted land release program that met the needs of a growing, ageing and diverse population.

”The government’s obsession with maximising revenue from land sales is proving detrimental to affordability, quality and housing choice,” he said.

While acknowledging the government’s 10-year, $1 billion public housing program, Mr Doherty said the government needed to get more innovative in the way it valued land so it could provide more land for a particular social purpose.

”It’s not appropriate for the valuer to compare land to the highest residential comparable sale. That’s the bit that can be influenced,” he said.

”There is a way to address price, but the tradeoff is, do you want to get the highest price? Or do you want to take a medium to long-term view to say ‘I’ll still get a pretty good price but what I will do is get some of my social licensing element addressed?'” 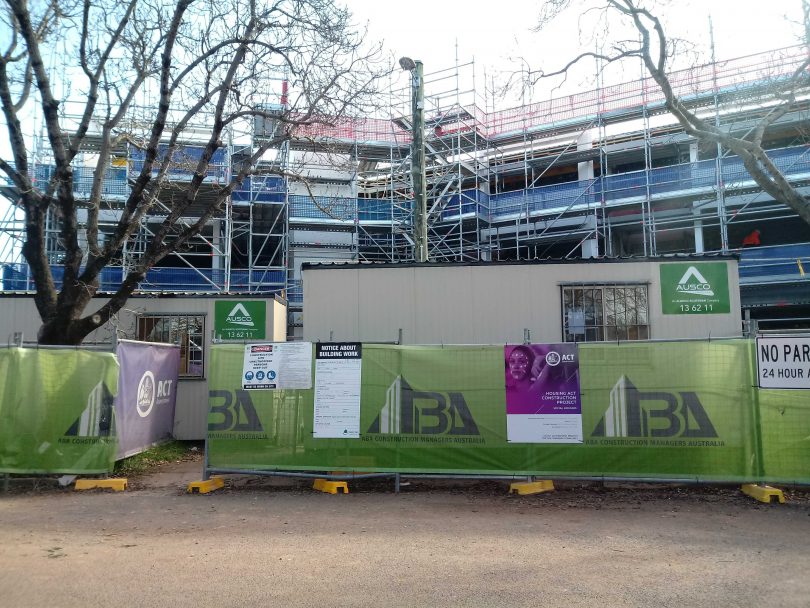 This government project in Dickson is part of its 10-year public housing program.

He said government should look more to local and group centres, which could provide both services and amenity.

”You’ve either got high-density apartments going up – an outcome of highest and best use – or you’ve got land out in the suburbs, with not so much in between,” he said.

”We need to be providing a diversity of housing choice. The reality is with the raw land price it’s really difficult to put a house and land package together that the low-income earner can afford, firstly to buy and secondly to rent.”

“As we face an imminent COVID-19-induced recession, now is the time to understand the supply, demand and tax implications on housing affordability. That means looking at how we deliver homes for purchase for first home buyers, for renters, through asset classes like Build-to-Rent, for downsizers, and providing enough social housing for those most vulnerable in our community,” Mr Doherty said.

Even the government-acquired Mr Fluffy properties could be utilised for social housing developments, he said.

A dearth of affordable stand-alone homes was also making it tough for families, particularly single-parent households.

Mr Gilbert said the Commonwealth had a role to play in funding social housing and both organisations have backed the Social Housing Acceleration and Renovation Program that is calling for a multi-million dollar investment.

”If not now, when will be the right time to invest?” he asked.

But even if in the coming budget the Federal Government provided money to the states and territories to build more housing, the ACT would still need to deliver the land.

The Canberra Liberals are promising to boost land supply, with a greater focus on houses, and reduced property charges. 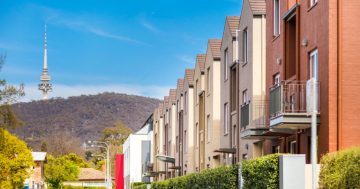