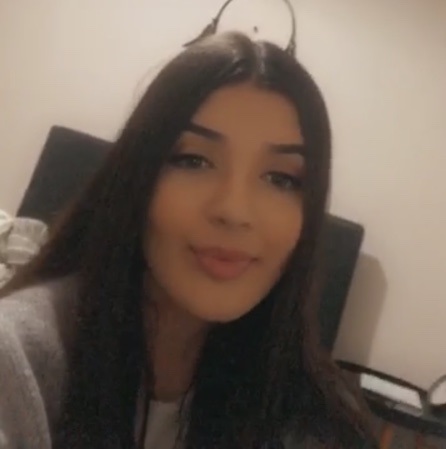 Police have renewed their calls to find a teenager who was reported missing last Saturday (8 August).

Amara Hynes, 14, has not been seen or heard from since 5:00 pm on Saturday at Jerrabomberra. It is believed she has since travelled into the ACT.

An ACT Policing spokesperson said they would like to reassure Amara that she is not in any trouble.

She is described as being of small build, Caucasian in appearance, approximately 165cm (5’5”) in height with long, dark brown hair and brown eyes.

Police are seeking to locate Amara as there are concerns for her safety and want the public’s assistance in locating her.

Anyone who may have any information that could assist police is urged to contact ACT Policing Operations on 131 444. Please quote reference number 6593050.

Heidi Kark - 9 minutes ago
Simon Trommestad I believe your example to be logically consistent with what I’ve said above- In that the death would still... View
Jonny Ivan - 3 hours ago
write this year off View
Joanne Mitchell - 5 hours ago
David Warwick and why did they remove the mask mandate two weeks before the first case while Sydney’s numbers were still cl... View
News 47

Have you seen Amara Hynes? – FOUND