Canberra Cavalry a baseball team Canberra can call its own: Steve Kent 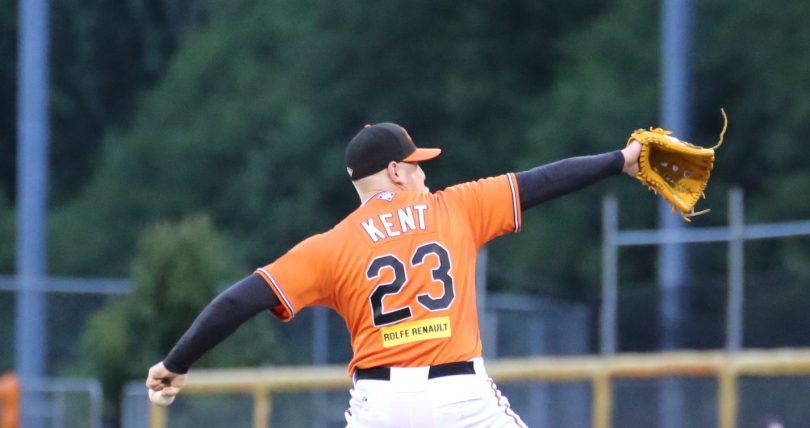 Steve Kent is happy that Canberra kids now have a team to call their own. Photos: Supplied by SMP Images/ABL Media.

Canberra Cavalry pitcher Steve Kent grew up with no team to call his own, but with the news that the Cavs will become a Canberra-owned baseball team, he is thrilled that the national capital’s kids can have what he didn’t.

The Canberra local grew up with aspirations of one day signing a professional contract in the US, as there was no real option to pursue his career in Australia.

But since the Cavalry came to Canberra in 2010, kids have had the opportunity to watch superstars every weekend and a pathway to pursue a baseball career in Australia.

“When I was a kid growing up, we really looked to try and get into the ACT Academy of Sport program, which was an academy program where kids could train and hopefully sign a professional contract in America,” he said.

“That’s pretty much all we had to look up to, but now as a junior in Canberra, with the Cavalry here you can see local guys playing on a national level against international stars that might go on to become All-Stars in America. You get to see these guys that are superstars.

“I can imagine how I would have felt about that as a kid, being amazed and in awe, and to see there is a real pathway to be able to play professionally in your home town and go play internationally as a career.”

Before the ABL came into being in 2010, there was the state-based Claxton Shield competition but Canberra wasn’t included and local players had no team to call their own.

“We were always drafted to other states around the country or part of a team which was basically Canberra and other guys who weren’t good enough to make their respective states,” he said.

“It was tough for us Canberra players because we never really had that team that was ours.” 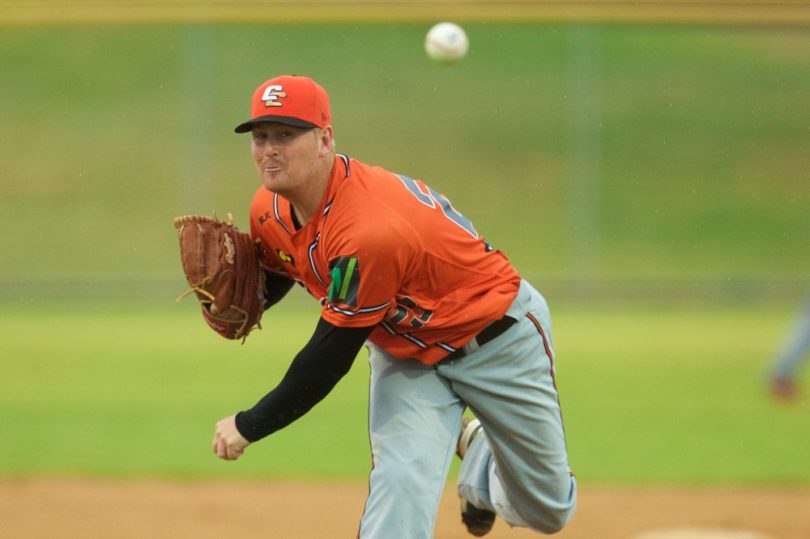 The Cavalry will stay as “Canberra’s team” with Donn McMichael and Dan Amodio heading an ownership group with the backing of local community member investors.

The ginger-haired Canberran, who has orange running through his veins, said he was excited to see the Canberra community support the local team.

“It is awesome to see the Canberra community get behind this team. We have people who come out to our games that aren’t baseball people but are people that love Canberra and the community and fall in love with baseball,” Kent said.

@The_RiotACT @The_RiotACT
Misplaced for decades, the drawings and meticulous records of Goulburn #architect EC Manfred eventually saw the light thanks to the dedicated efforts of #volunteer historians, plus a little bit of luck https://t.co/Ga0Bn2B66D (31 minutes ago)