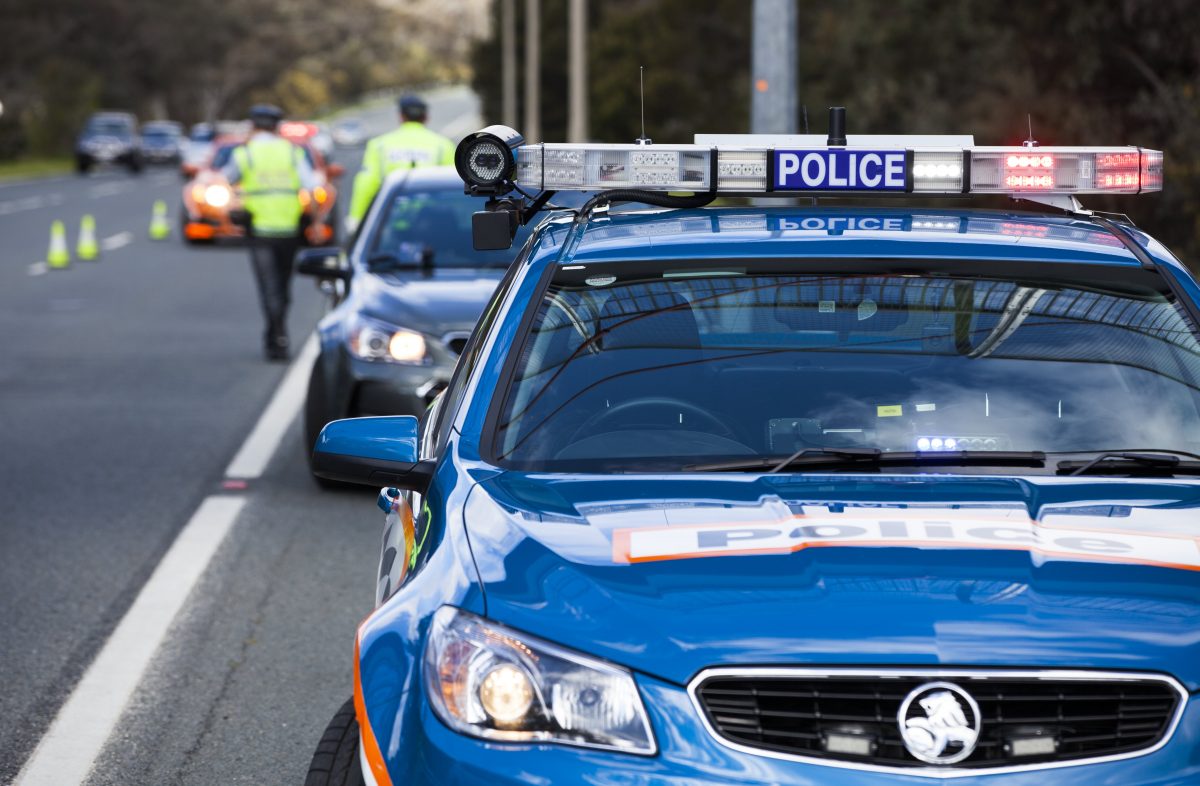 Police stopped the Canberra woman on the Hume Highway near Goulburn. Photo: File.

A Canberra woman has been charged with high-range drink driving after being stopped by police on the Hume Highway.

Just before 7 pm on Saturday (23 July), officers were conducting speed checks along the highway at Goulburn when they detected a Hyundai Getz allegedly going more than 130 km/h in a 110 km/h zone.

Police stopped the vehicle and spoke with the 31-year-old driver from Kambah. She was subjected to a roadside breath test, which police said returned a positive result.

She was arrested and taken to Goulburn Police Station where she underwent a secondary breath analysis.

Police said this returned an alleged reading of 0.258, more than five times the legal limit.

The woman was charged with driving with high-range PCA and her licence was suspended.

She’s scheduled to appear at Goulburn Local Court on 24 August.

How do They get through Rego Testing, RTA should have More details Regards Zero Toleration Laws example Fitting Vehicles With Alcohol Demobilizing Equipment Beforehand If Drivers can just get behind the wheel 5 times the Legal Limit They’ve had that Equipment for Years since 1970s