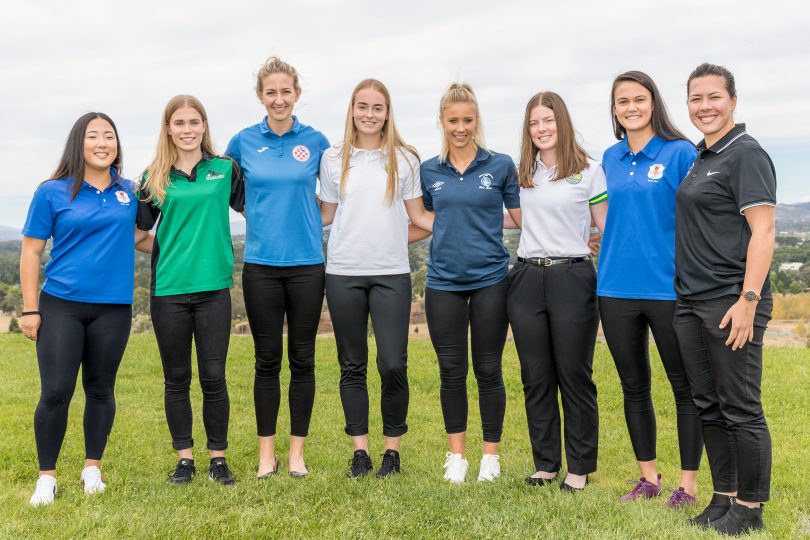 Canberra FC caused a huge upset in last year’s grand final and defending champion Grace Gill believes her side is stronger this year and can go back to back.

But Canberra FC’s number nine believes that her team has what it takes to do it again.

“Last year, we were building across the season and we had some inconsistent results but come grand final day, we were peaking at the right time. We had some really good performances across the park including our goalkeeper Chantel Jones, who gave a stunning performance so that really helped us in the grand final,” Gill said.

“There is a really good feeling around the club and it is a similar squad. A couple of girls have moved interstate and we have been filling those positions with girls from different teams. It is looking like there is some strength coming in that we missed last year which is really positive for this season.”

2017 was the third year in a row the two teams squared off in the grand final, which brought an incredible run of trophies to an end for Belconnen, who will be looking to bounce back from that massive upset six months ago. 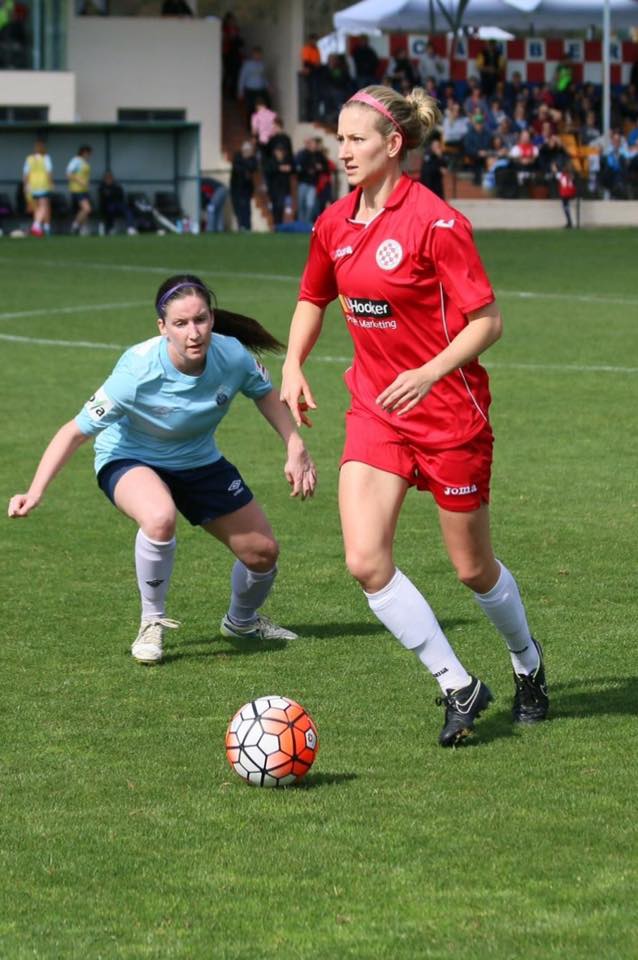 Canberra FC’s Grace Gill believes that her team has what it takes to do it again. Photo: Supplied.

Belconnen United led the league last year by 17 points and had a plus 101 goal difference with only two losses, which in anyone’s books is a stellar season, but it all came unstuck on the big night.

Gill thinks that the competition is still developing and provides good pathways for younger girls coming through the system.

The 2018 NPLW Capital Football season kicks off on Saturday the 17th of March with a grand final rematch between Belconnen United & Canberra FC – LIVE on BarTV Sports from McKellar Park.