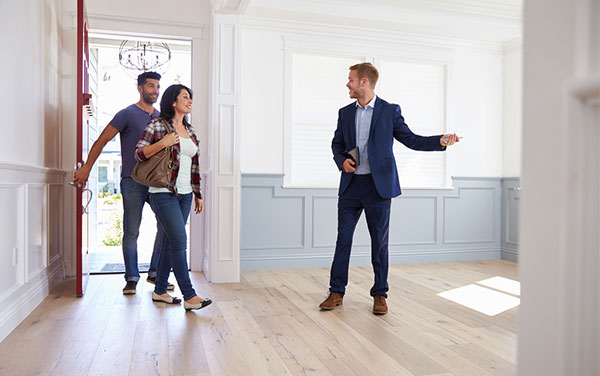 There are almost 1000 more ACT properties on the market than this time last year.

More Canberrans are looking to sell their properties, with the national capital recording the nation’s second-biggest increase in listings during March, up a huge 21.4 per cent on this time last year.

Figures released on Tuesday (2 April) by SQM Research reveal that Canberra residential listings increased 6.3 per cent in March to 4928 from 4637 in February. In March 2018 the figure was 4060. The increase also reflected the fact that properties were not moving as fast as they had previously.

Listings in all states and territories increased but while most also experienced falls in home prices (as a result of more properties on the market) and as the fallout from the Sydney and Melbourne downturns increased, the ACT and the Northern Territory bucked the trend.

ACT properties continue to hold up with both asking prices for houses and units increasing 0.3 and 0.2 per cent respectively in the ACT. Canberra also experienced yearly growth of 3.1 per cent in houses and 1.6 per cent growth in units.

Melbourne, Brisbane and Adelaide recorded asking price declines in both houses and units, while Sydney house prices remained steady at $1,235,100 although unit prices dipped 1.7 per cent over March to $690,000.

Sydney’s 12-month decline is now 9.9 per cent for houses and 5.8 per cent for units. Melbourne’s house price also continues to decline at 7.3 per cent but unit prices increased 1.5 per cent over the 12 months.

Canberra’s house rents remain the second only to Sydney at $636 a week, $78 above the national average asking rent. Units are a more affordable $456 a week.

“The rise though, is mainly attributed to older stock failing to sell. While new listings did increase over the month, very low sales rates are exacerbating the overhang of older listings,” he said. “Overall, the weight of listings continues to put downward pressure on asking prices as vendors keep adjusting their asking prices in order to meet the market.”

I’m way out of touch with what goes on down there these days, but why wasn’t the name Tralee used for South Jerrabomberra ? …..it’s a no-brainer.

And it is in NSW.

With jobs disappearing to regional areas and nation in decline, I wonder how long can Canberra sustain these inflated property prices. There is nothing much for Canberra as per the budget, it is not a priority for any party. Buying property in Canberra is quite risky now, if jobs are shuffled away, the city will be dead.

It seems a while. Nearly 2 years on and an 18% increase in property prices