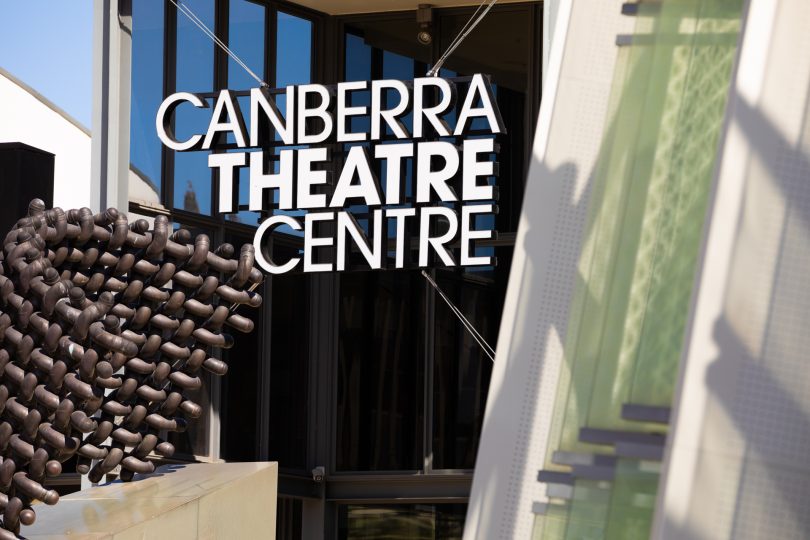 Canberra Theatre is set to host its first comedy show since shutting down in March, an all-woman show at the Link Bar next Friday (11 September) called That’s What She Said.

It’s another tentative step in the recovery of Canberra’s live entertainment industry.

Former journalist and mother of two teenagers Chris Ryan won Best Newcomer at the Sydney Comedy Festival in 2019 and will be joined by young Canberra-based stand-up comedian, MC and disability activist Laura Campbell. 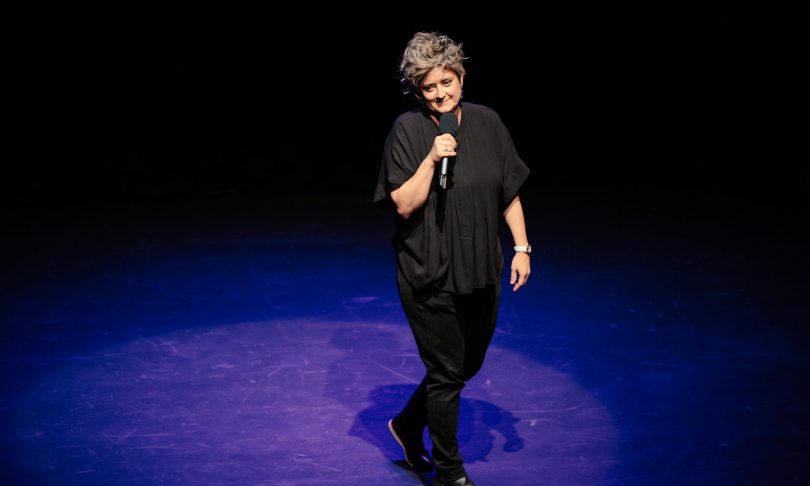 Laura continues to make her mark on the Canberra comedy scene, sharing her “fearless and sexy perspective” into the adventures of a woman with a disability.

They’ll be joined by Frantasia creator – which sold out the Canberra Comedy Festival – and Raw Comedy competition State Finalist, Frankie McNair, who will bring her larger than life stories to the stage.

READ ALSO Live music is back in the ACT!

Rounding out the show will be Sue Stanic and Tanya Losanno.

Sue joined the Canberra stand-up comedy scene in 2018. She was also a State Finalist in the 2020 RAW Comedy competition, while Tanya Losanno has written and performed five solo shows and is bringing her comedy and storytelling back to Canberra after two decades’ living and performing in Melbourne.

Canberra Theatre Centre Director Alex Budd says the Theatre is excited to bring live comedy and entertainment back to Canberrans after a tumultuous year.

“We know that comedy is always a favourite for Canberrans, and we’re excited to have the opportunity to work with five immensely talented local performers to bring this fresh new show to the capital,” he said.

READ ALSO Canberra Theatre upgrades fast-tracked while curtain is down

Attendees will be required to provide their names and phone numbers for contact tracing, and the venue capacity will be strictly limited in line with current health restrictions.

Tickets are being sold in sets of four and each group will be seated at their own table.

More performances in the Link Bar will be announced by the Canberra Theatre Centre in the coming weeks.