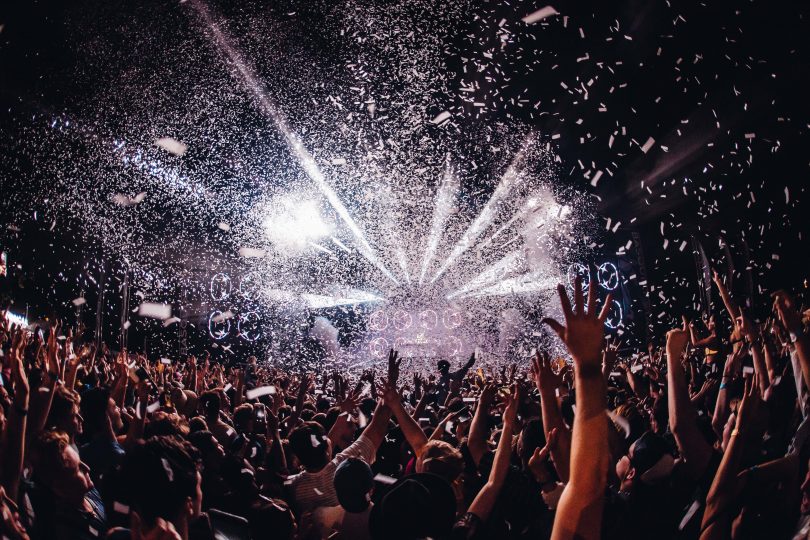 Event cancellations and the closure of cultural institutions have left the Canberra arts sector in crisis. Photo: Jordan Munns.

“Today, it’s carnage,” says musician and event producer Chris Endrey. He’s recently had to cancel five events in the beloved Canbeurovision series, as well as the remaining half of his national ‘Holding Out’ single tour.

“I’ve had to can the home show which, for me, is the one that pays for any losses across the rest of the tour.

Arts workers standing strong in the face of crisis

The National Gallery of Australia is temporarily closed to the public. Photo: Jack Mohr.

Endrey is grappling with the same issues that every artist in the Canberra region is currently grappling with. The arts and events sectors have been essentially self-regulating for weeks, closing doors and cancelling events long before it became government policy to do so.

It’s not all bad news, however. Despite moving into a temporary shutdown, cultural institutions are finding new ways to connect with their audiences. The National Gallery has launched an online curatorial talk with Dr Deborah Hart in the gallery’s Hugh Ramsay exhibition.

Across the road, the National Library is inviting the public to “join the digital conversation”, with millions of works and resources available online. The Canberra Symphony Orchestra moved the first concert in their Llewellyn series onto YouTube.

Arts centres are also havens for artistic support and resources as the crisis wears on. Core staff at Tuggeranong Arts Centre and Ainslie and Gorman Arts Centres have been working from home and the latter are offering tailored support sessions for artists and arts workers via their Artist Toolkit program.

These programs are proving invaluable for those navigating the new round of grant funding recently made available by ArtsACT. Known as Homefront, the round is open until 17 April and looks to provide urgent financial assistance for those in the industry who have lost work.

The unseen impacts of closures and cancellations 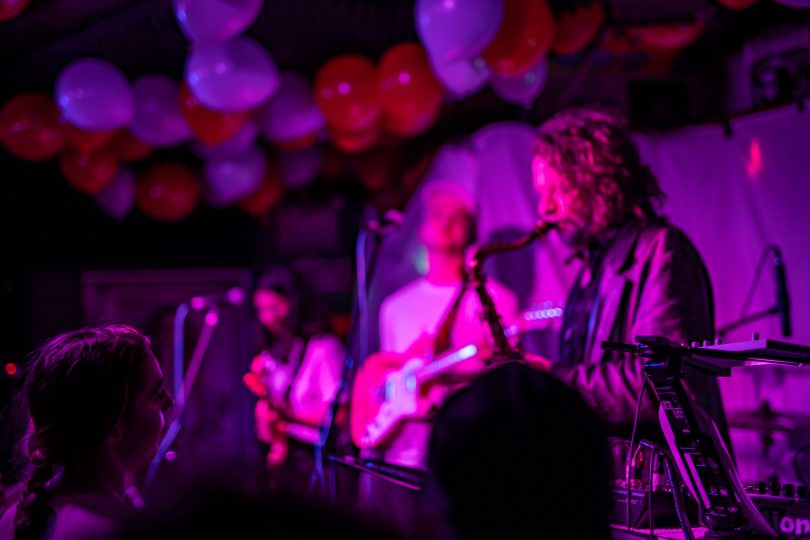 Venue closures see many more people than just the artists are being impacted. Photo: Region Media.

The promise of financial assistance is a welcome opportunity for the innumerable arts workers who are in indeed in that position, and it’s times like these when the community starts to realise just how broad the term ‘arts workers’ actually is.

Between venue operators, booking agents, bar staff, cleaning staff, sound technicians, stagehands, administrators, marketing and media workers, curators, and the artists themselves, thousands of Canberrans are finding themselves without a gig in an already unstable sector.

“My heart is breaking for everyone I work with in this industry,” says an anonymous local venue operator. “From the young production company who was just getting on their feet to the much older security guards whose families rely on them working to survive, and everyone in between.”

While businesses have been hit hard across all areas of the arts, the music and theatre industries, in particular, are facing existential challenges. With their income streams predicated on audiences coming together to enjoy performances in person, the economic backbone of their businesses has been ripped away.

In the Canberra CBD, Transit Bar recently announced that the earliest they can feasibly host shows again will be June. Currently, Canberra Theatre Centre and UC Refectory have pegged April and May respectively as the earliest that their doors might once again be open, with those dates hardly being set in stone. Similarly, Badger & Co. and Kambri are both shut until further notice in line with the ANU’s campus-wide shutdown.

It’s an excruciating time for local festivals as well, with the National Folk Festival, Canberra International Music Festival, Groovin The Moo, and Wine Machine all scrapping or postponing their 2020 plans. 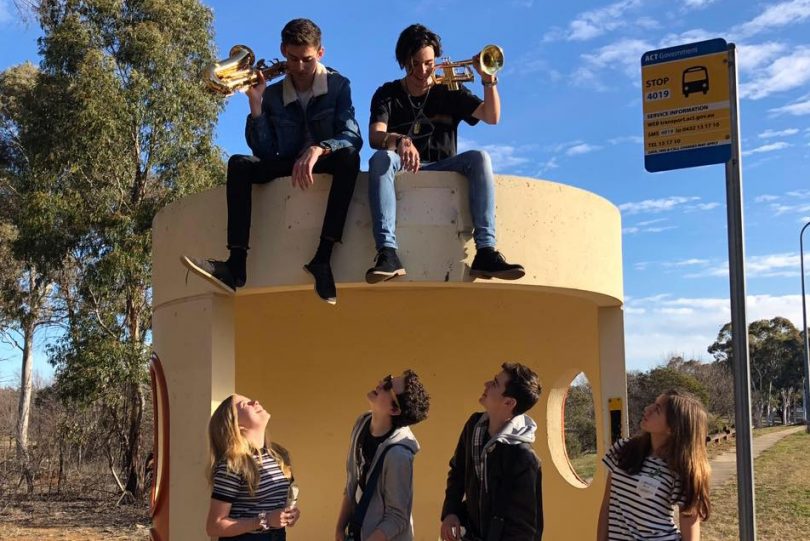 Live streaming, virtual tours, and other online activities have had something of a levelling effect on the music industry in particular, with internationally renowned artists now in the same position as their up-and-coming peers – that of having to find new ways to engage their audiences with the tools available to them in isolation.

And that is, perhaps, the most important take-home message to emerge out of a mountainous pile of cancellations and closures: artists, first and foremost, are innovators. Dozens of local artists have rallied together via social media, meeting weekly in the digital realm to provide support and explore avenues of activism despite the challenges of self-isolation.

“The way the creative sector has already responded is inspiring,” says Canberra Artists Action Group spokesperson Michael Sollis. “We have seen hundreds of artists meet over video link which sees people in the arts and entertainment sector working together.”

Mechanism Of Action - 30 minutes ago
Nugget Harris as they should be View
Silentforce - 10 hours ago
Another solution would be to enforce pedestrian laws (if any in the ACT). Working in Civic, each day I witness jay-walking, c... View
Tāmati Kentwell - 10 hours ago
Hugh Gregory most income based schemes like this take into account number of dependents View
Community 43