Canberra’s biggest parking offender racks up $15,022 in parking fines in past year 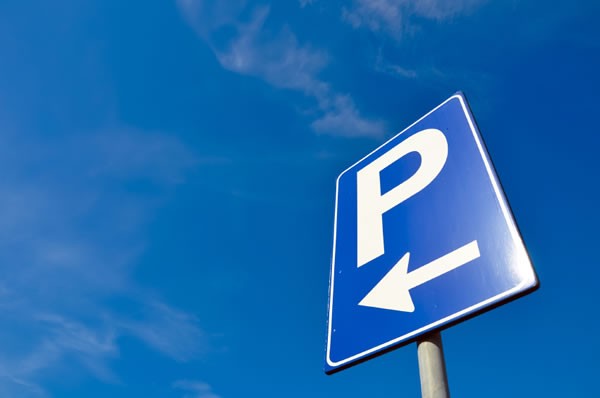 Canberra’s biggest parking offender racked up 103 parking fines in the past financial year.

Canberra’s biggest parking offender drives a blue Mazda3 and has racked up 103 parking fines in the past financial year – totalling a massive $15,022.

Perhaps not surprisingly, the fines were collected in Canberra’s biggest parking fine hot spot – the city – and are yet to be paid at all although Access Canberra says a payment plan is now in place.

Thankfully their number far surpasses the top number of fines to be received in the Belconnen area, with a red Peugeot 4008 receiving 23 fines totalling $3,250 in the 12 months until June 25 this year – significantly less but still enough to keep most of us awake at night. The driver of this car has paid $1,758 off their bill.

Moving over to the Woden area, the biggest serial parking ticket collector was a red Kia Proceed which received 19 tickets totalling $2,454 for parking in Garran in the year to June 25. The owner of this car has yet to pay anything but once again a parking plan is in place.

In the Tuggeranong area, the biggest parking offender amassed 18 fines totalling $2,522 in the same period for parking in Greenway. The offending car was a silver Hyundai Santa Fe and the owner has been making some headway with their payments – paying off more than half their fines to date.

Gungahlin’s biggest parking offender drove a maroon Subaru Forester and racked up 11 fines totalling $1,282 – all of which has now been paid off.

Parking fines can vary significantly, with the ACT’s most common parking fine being $114 for staying in a parking spot longer than permitted.

The most expensive parking fine is $600 for parking in an area designated for disabled parking.

In the period from July 1 last year to June 20 this year, 2,418 parking fines were issued in the ACT for this offence. 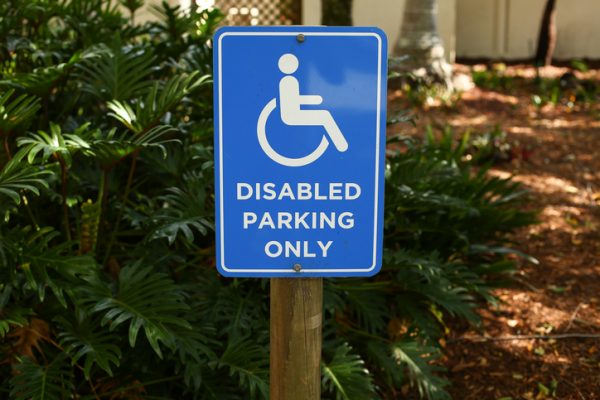 The ACT’s most expensive parking fine is $600 for parking in an area designated for disabled parking.

An Access Canberra spokesperson said that Canberrans who rack up unpaid fines are managed under the provisions of Road Transport legislation.

“This provides for the person’s driver licence, right to drive or vehicle registration to be suspended if infringements are not paid,” the spokesperson said.

“Motorists found by ACT Police to be driving while they are suspended can be charged and summonsed to appear in the ACT Magistrates Court.

“A person with many unpaid fines can enter into an infringement payment plan, a community works or social development plan to have their driver licence and vehicle registration suspensions lifted. The sanctions will be reapplied if they default on the payment, work or development program.”

The Access Canberra spokesperson said that if a parking offender opts for a payment plan, Access Canberra will negotiate with them how much is required to be paid fortnightly – depending on the cost of the infringements and the person’s capacity to pay.

“If the driver and car is from interstate, their right to drive in the ACT can be suspended,” the spokesperson said. “The owner of an interstate vehicle can also enter into a payment plan.”

ACT parking inspectors have issued more than 87,000 parking tickets to 20 June this financial year, with the City topping the list for infringements and the dollar amount of fines.

what about that red car in farrel place? it seems to have a yellow evelope on it every day

Every day! Sounds like the owner is placing it there to look as if it has already been booked.

Julie Macklin i googled and found this too. guess it isn't just me who noticed this car. lol

Jake Sands you would be on this list surely

Hahaha touch wood i havn't had one in a while..

Been a couple of days??

Haha is this actually you Katie Humphries

These figures confirm my view that the priority of the parking inspectors is revenue maximisation, not accessibility and safety. For example, on any day kerb ramps are blocked by parked cars all over town, denying less able folk ready access to shops, or even their own neighbourhoods. Other examples may include parking on top of or in front of fire hydrants or my favourite of parking in neighbourhood parks and playgrounds.

I’m guessing the 50 cars parking at Westlund House aren’t getting tickets. It seems to be getting more popular every week

Why don’t they just clamp his car?

I have no idea what your talking about.. I don't own a car

For a second I thought this was you Shari Blumer

Expected to see your name in this Jonathon Manvell

103 fines🤭🤯... still probably costs less than parking for the year 😜

The car is probably unregistered, the driver is probably unlicensed and I think there is a protocol that prevents fine defaulters from being sent to prison.

Actually, in my mind, the biggest offence is charging for parking at all in a city like Canberra that has room to spare.

Noone is stopping you from purchasing land in a town centre, building a carpark and letting people park there for free.

I agree with you James, at least partially. It is ridiculous that Wilson still charges for parking on Sunday and outside business hours. Their car parks are deserted on the weekend. I also think that private car parks are wrong. Car parks, like roads and public transport should be a state function.

Have they paid them?

The article says they havent