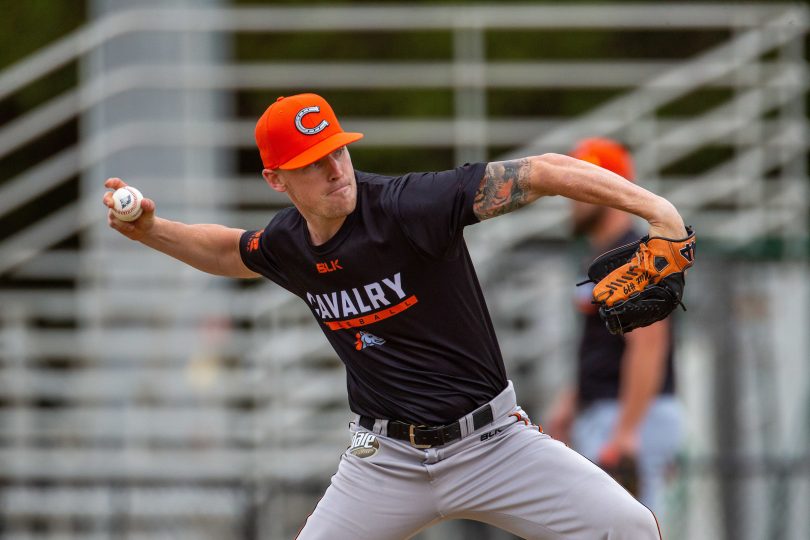 A decades worth of achievements were celebrated at the Canberra Cavalry’s annual awards night this week, taking to the National Press Club to showcase 10 years of players, staff and fans.

The Cavs auctioned merchandise, posted video tributes and thanked players and sponsors for sticking with the club after they managed to turn around a poor start to the season and make the ABL semi-finals.

Throughout their full season of fundraising, the Cavalry and their partners raised over $50,000 to give back to the Canberra community, which will include contributions to bushfire recovery efforts. 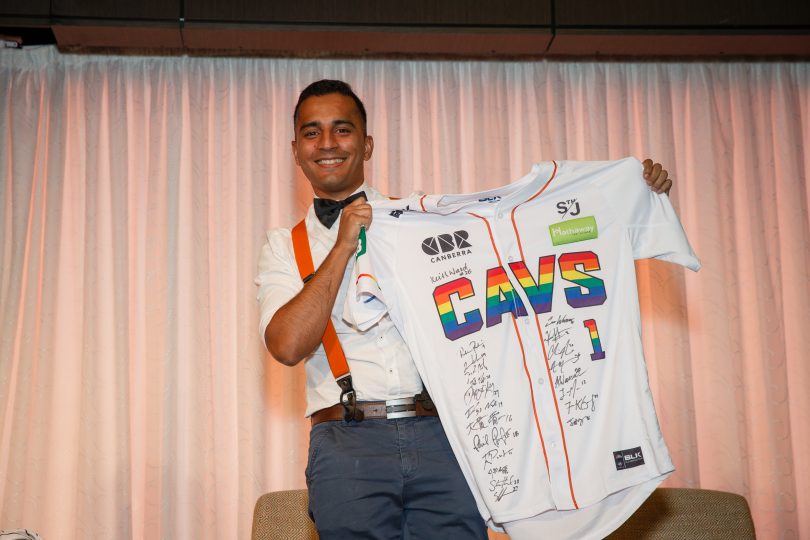 Despite the team going on to lose the decider in the third game against the Adelaide Giants on Sunday, manager Keith Ward spoke highly of his outfit, calling them one of a kind.

“I feel like we play a really exciting brand of baseball and we play a professional brand and play the right way,” Ward said.

“Talking to other opposition teams, they see our team is really, really close and wish that they could replicate it but they can’t do it.

American star hitter Zach Wilson ended the night collecting the club’s MVP award after smashing seven home runs in 2019-20 and he also picked up the offensive player of the year gong. 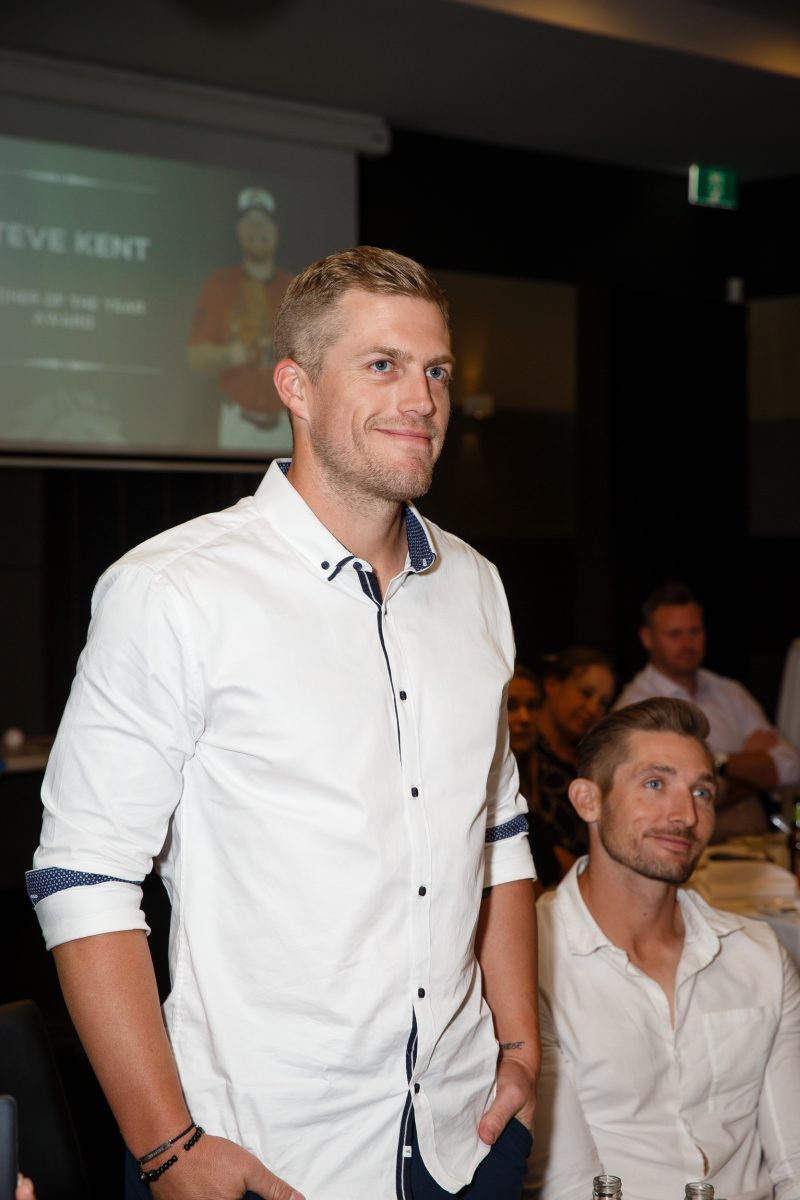 “Winning any award feels great,” Wilson said. “Overall, it just feels great to be around a great group of guys and to finish off the season as strong and as best as we could and have fun with it.”

Wilson, 29, confirmed he will be staying with the Cavs for another two years and said staying in the nation’s capital was a no brainer.

“It was definitely easy,” he said. “Wardy had a big impact on me coming back especially because he’s a great person to play for and he’s a players’ manager and I loved it.”

“He took care of my partner as well at the same time. It was just one of those things that I was all for and I’m really looking forward to it. ” 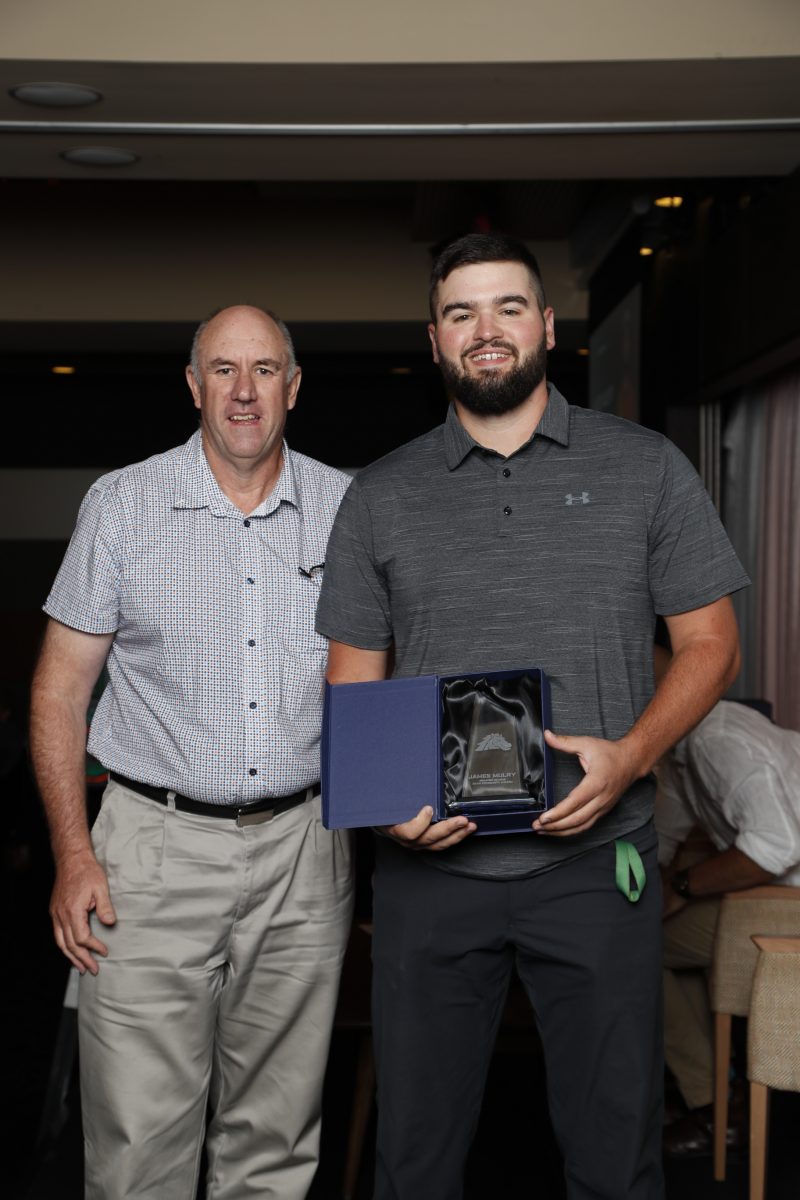 The support from the community, sponsors and fans has seen the club grow over the last decade, garnering a grassroots following of Canberrans who bring their family and friends week in and week out.

“When we were struggling for the first two seasons, you still had a lot of those people still on board as sponsors, as fans and we have really enjoyed the fact that the community has really gotten behind us for our push towards the playoffs,” Ward said.

“Despite the fact there has been adversity with the fires and the smoke and the health-related issues, we still had fans show up throughout all of that from well before Christmas up until the close bushfires down south.

“I just want to make sure that our fans, our sponsors and families understand that the players and I really appreciate the support they have given us.”

Tim Gardner - 3 hours ago
Agents are not being fair in this current market, I know of 2 sales in 2 weeks that the asking price was accepted, then the a... View
James Watt - 6 hours ago
Joel Suryawanshi if you were selling your house, wouldn’t you want your agent to maximise your sale price? Not sure why the... View
News 1

Capital Retro - 3 hours ago
Careful what you wish for or you will cop the FOGO odour as well. View
News 2

consumeradvocatecanberra - 4 hours ago
I am a Vietnam Vet and spent 40 years in Defence. I try to keep abreast of the mumbo jumbo that is coming from the Government... View
TimboinOz - 6 hours ago
Long overdue. It's NOT just the fallen. It's also the ones who come back, permanently damaged. There are way more of them tha... View
Community 2

@The_RiotACT @The_RiotACT
As the winter chill descends, Canberrans are donning their traditional winter garb. But our weekly poll asks if it's a flannie, a flanno - or a booner doona? https://t.co/JemNWfUBre (46 minutes ago)