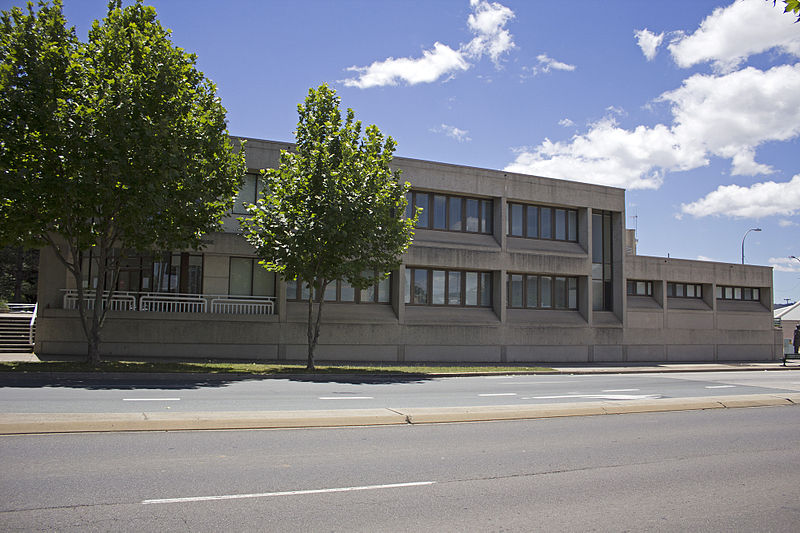 A man will appear in Queanbeyan Local Court after allegedly crashing his car into security gates. Photo: File.

A man has been charged after allegedly crashing his car into security gates outside Queanbeyan Police Station yesterday (Tuesday 22 June).

At about 11:40 pm, a white Holden sedan was travelling north on Farrer Place, Queanbeyan, when it hit the rear entry security gate. The car became wedged between the entry gates as a result and the gates sustained serious damage.

The 44-year-old driver then left the car and allegedly placed a gas cylinder on the ground.

Officers attached to Monaro Police District, who were inside the building at the time, arrested the man.

He was taken to Queanbeyan Hospital for assessment.

The man was later charged at Queanbeyan Police Station with numerous offences including driving recklessly and damaging property. Investigations are still ongoing.

He was refused bail and will appear in Queanbeyan Local Court.

Mental health issues?
If not, then serious muppet award.