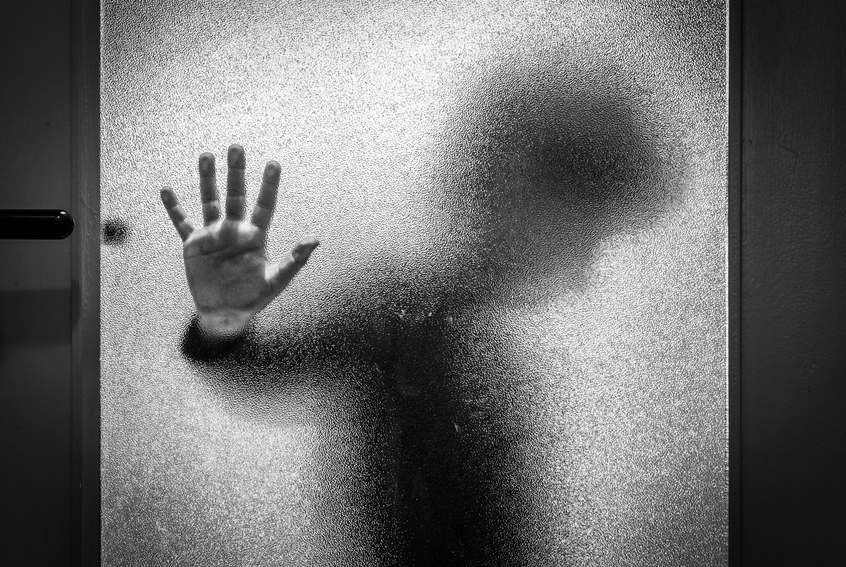 The national scheme to compensate victims of child sexual abuse looks to be another soaking of the Australian taxpayer.

Leaving aside the wisdom, moral or otherwise, of handing out a “fistful of dollars” to redress hurt in what is now an all-too-regular occurrence to pay off everyone for a broken head to a broken heart, the concept is unfair.

There is no reason why governments, state or federal, should be responsible for any more financial payout than the amount of abuse which took place in their own establishments and for this reason they should not opt-in open-ended to the arrangement.

Equally the Commonwealth should not pick up the bill for those organisations which “no longer exist” or have “no capacity to pay”. Most, if not all, bodies with members guilty of child abuse are large churches and charities, who would not “no longer exist”. Further, the question of capacity to pay opens up loopholes and we should support the removal of tax exemption status for any large body which tries to avoid its obligations.

Neither the charities, who have the finances to run expensive institutions, nor the equally wealthy religions, should be permitted to avoid paying their proper share of compensation, even if it means sale of property or shares or whatever. The perceived political power of these groups should not influence paying their full debt.

While it is not suggested otherwise, care will be necessary to ensure all parties pay their way, particularly as the scheme will last for ten years from 2018. This lengthy time-line with an option for extension seems a long period to pay off victims, even allowing for unknown claims and certainly provides prolonged treatment and services.

All of which will require administrative backing paid for by the taxpayer.

If we agree the offending bodies must accept responsibility for these crimes, even by questionable financial recompense, the proposal is clumsy and smacks of distrust upon the part of Federal authorities that compensation will be made without their supervision.

The disgraceful cover-up of these crimes over many years might justify this caution, however it does not say much about the assurances now given by churches and charities.

The procedure is fraught with problems anyway. Here in Canberra where the number of victims appears small, administering the payout might be simple, but how does one deal with the movement of victims and perpetrators between States and between institutions? Should the financial burden fall upon the site of the first offence? How does one assess the number of victims – only by the number of convictions? And how about now-dead offenders, who cannot be asked further questions of identity, even if they could remember?

Nothing has been said about compensation for victim’s families and the trauma they might have suffered, especially if the abused suicided or of private cases of child sexual abuse – are they included?

These are complicated matters and while there is sympathy for the victims much still needs to be explained.

chewy14 - 6 hours ago
Ian Lindgren, Of course you are correct. But that won't stop people continuing their whinging that doesn't actually address a... View
Ian Lindgren - 8 hours ago
The AWM Redevelopment Project will go ahead and the two high level reasons that it will are that it is based on need, and tha... View
Food & Wine 29