In uncertain times,
we give you certainty.
28 August 2022 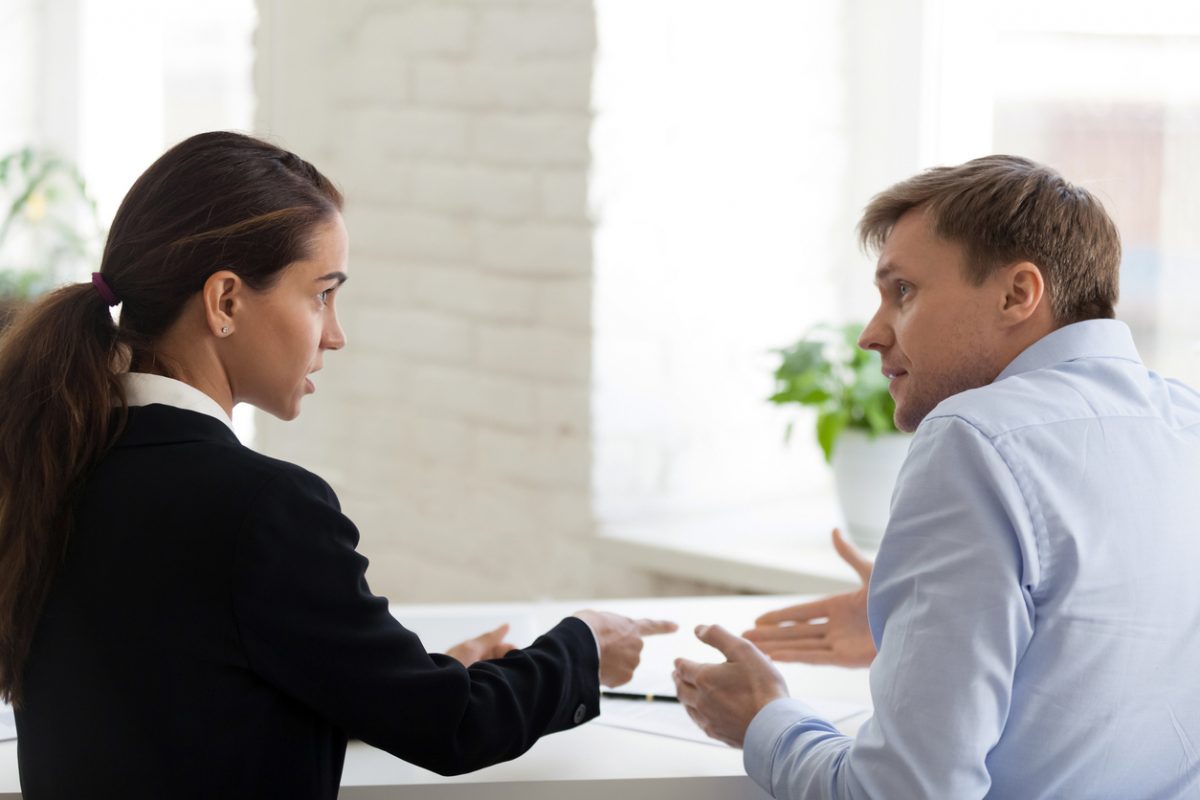 Leadership skills and people management training to get a boost inside the APS.

While Australian Public Service Commissioner Peter Woolcott is not rushing to adopt recommended structural changes for the APS, there is a great deal of the Hierarchy and Classifications Review he is embracing.

First, a reminder of what’s been placed on the back burner.

As Region reported on Friday, an independent review panel strongly recommended that public service classifications get a makeover; specifically, that they be reduced from 13 levels to 8 and stop being identified by numbers.

“The current classification structure and its rigid hierarchy serves as a basis for reporting tiers, contributing to an excessively layered approach to decision-making,” their review states.

“A strong theme throughout engagement with APS employees was that classification levels are used as a determinant of who to listen to, who to consult and who to value. A reluctance to delegate and deference to reporting lines means the right people are not always involved in decision-making, a diversity of perspective is missed and employees are left feeling undervalued and untrusted.”

The review further states that a move to generic, non-numeric classification titles, accompanied by more specific job titles, is intended to encourage a focus on role and contribution rather than position on a ‘ladder’.

The panel believes it necessary for the APS to “modernise its ways of working” and start valuing the contributions employees make to their team and their organisation rather than the position they hold in the hierarchy.

It a ll makes good sense, but it’s too complex a concept right now for the top public service bosses and, most likely, their political masters.

To be fair, there is a lot to consider if such fundamental changes are to be implemented. They are symbolically, as well as logistically, massive, and go to the very heart of APS culture. It’s not just tweaking at the edges.

When these or similar structural changes are eventually adopted – and they will be, because you can’t stop progress – they need to be welcomed by a significantly evolved public service that has made definite inroads into cultural improvements.

That brings us back to what recommendations the Commission is happy to take on straight away.

According to the review panel’s findings, there are concerns around leadership training and people management. It has recommended mandating management training for anyone promoted to leadership positions.

The review homed in on Executive Level 2 – or what it hopes will one day be classified and known simply as Manager – and recommended urgent investment to lift capability to ensure this level is properly equipped to manage transition and lead effective, agile teams.

The reality is that EL2s are extremely important cogs in the public service machine. They’re pretty much the brains. Any investment in people working in or heading towards this level is a prudent move.

Having the right people in these roles is important. Helping unsuitable people become more suitable leaders is vital.

The Commissioner is on board with this recommendation. The APS Academy will help with its rigorous curriculum designed specifically for public sector leaders.

“APS employees require new skills to work in a changed environment with a different approach to decision-making, accountability and risk management,” the review states.

“This is particularly true for the pivotal middle manager cohort who most acutely feel the impact of overly layered approaches to decision-making. Investment in leadership and people management capability will enhance the APS’s ability to deliver effectively.”

The panel also gave considerable attention to senior specialists inside the APS and suggested they should be valued more for their skills rather than being forced into management roles to progress.

“There is a current tendency to over-emphasise people leadership as a requirement for senior roles. This has been problematic when an employee is needed to perform roles of a high work value but does not have the aspiration or experience to manage large teams,” it says.

“Requiring such individuals to manage people is an ineffective use of expertise and does not result in a positive team experience.”

That’s a big one. Specialists are so crucial to the success of public service delivery. They don’t all want to manage people. They shouldn’t have to be thrown into management roles – because they need the accompanying classification for respect and access purposes – to do their jobs well.

The Commissioner gets this and is looking at ways to best handle specialists in the workforce and to value them first and foremost for the talents they bring.

What the APSC is taking from the whole review is the need to focus on driving the management culture of the public service.

‘Culture’ and ‘Capability’ are the go-to words. That’s where the Commission’s focus will be for the immediate, and probably foreseeable, future.

Consistent with the above the APSC should replace the SES DRIVE attributes with SCARCE attributes: Sane, Competent, Attentive, Reasonable, Collegial and Effective.

Hmmm, EL2’s are more than ‘manager’, managers are more like APS6’s. EL2’s basically run the public service. The are responsible for BAU operational outcomes, big money project deliverables and making sure that the SES and agency look good and like it’s kicking goals for government. Most are multi-skilled, knowledgable and very capable. EL1 and EL2’s need to have their executive status recognised, not removed.

Jilly Beans EL1s are managers- it’s very weird to give EL2s greater responsibility, greater accountability, and more management responsibilities at the same time.
6s aren’t really managers, because most teams don’t include enough lower level APS for them to adequately supervise. 6s should be mentoring a grad, and leading specific projects. EL1s should be managing teams with multiple projects, and EL2s directing multiple teams. I agree with getting rid of the useless names, and with flattening the APS-level structure somewhat. Junior (grad-level) and senior (APS5/6 equivalent) delineations are helpful, but 3, 4, 5 and 6 levels not so much.

Michael MacWilliam the degree to which APS6’s manage is different if your in a service delivery role vs a policy role. There are still many APS6 manager roles, just not in policy areas. There has been significant classification creep over the decades though, when I first started I managed 50 people in my first APS4 job. Flatter structures isn’t a new concept, it was the concept that created broadbands way back in the 1990’s. The reason why it’s not more widespread is largely about how recruitment and salaries operate in that environment, and how reluctant agencies are to have more fluid recruitment and remuneration practices.

How about staff putting their phones in a basket on arrival at work….lol

Australia should consider appointing an official Wizard. New Zealand recently abolished the position which was a terrible mistake. As a powerful Wizard myself, I should be appointed. Perhaps I can appoint myself.