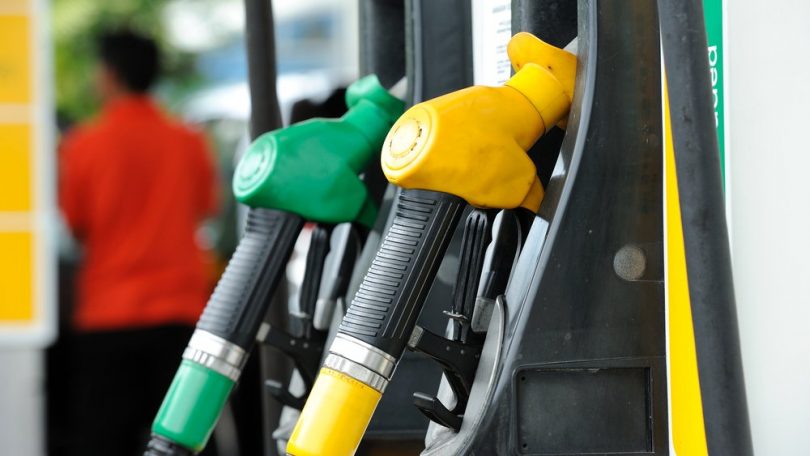 If Canberrans filled up their car at United instead of Coles Express, they could have saved themselves $185 in 2018. Photo: File.

A new Australian Competition and Consumer Commission (ACCC) report says that Coles Express was charging Canberrans the most at the pump last year. They found the average fuel price over the year at Coles Express service stations was 2.2 cents per litre above the average.

The ACCC analysed average retail petrol prices throughout 2018 and compared the prices of high and low-priced major petrol retailers in Australia’s capital cities.

Calculating the annual average retail petrol price for Caltex, Coles Express, United, Woolworths and 7-Eleven service stations in Canberra, the report found a range of 7.1 cents per litre between the lowest and the highest priced retailers. 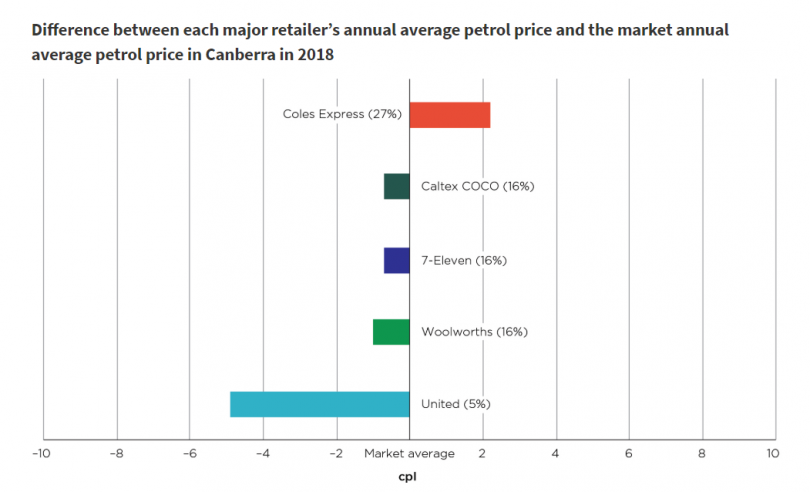 Coles Express was the most expensive fuel retailer according to the ACCC in 2018.

ACCC chair Rod Sims said if a Canberra motorist had filled up their car at United service stations instead of Coles Express, they could have saved themselves on average 7.1 cents per litre each time they filled up, or $185 in 2018.

Mr Sims said motorists could save hundreds of dollars a year, simply by choosing to fill up at low-priced independent service stations.

Mr Sims said the ACCC’s report dispelled the myth held by some consumers that all petrol prices are the same. He encouraged motorists to check fuel prices apps and websites to find the best bargains.

“While some motorists decide where to fill up based on reasons other than price such as convenience and related offers, for many consumers price is the biggest influence on where they buy petrol,” he said.

“Motorists who want to save money on petrol should use fuel price apps and websites. Consumers do not only benefit from the lower prices they find using these apps, but they also help reward retailers who actively compete on price.” 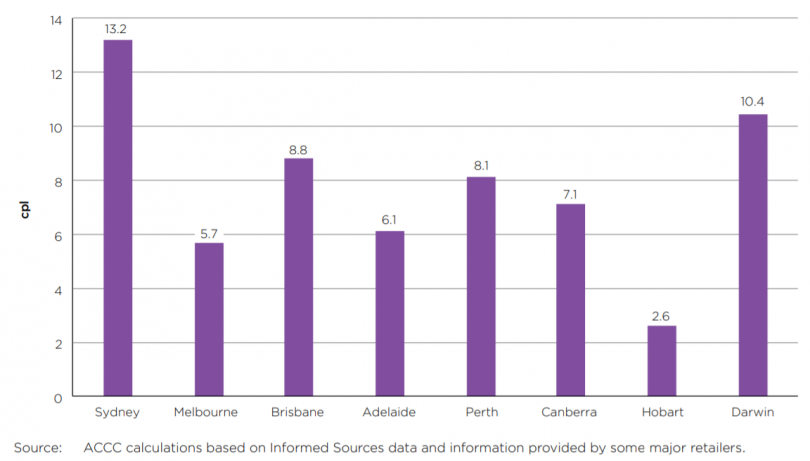 ACCC analysis of the range between the highest priced and lowest prices major petrol retailers in eight capital cities in 2018.

Costco fuel isn’t just cheaper it has better quality fuel plus additives that I swear make your engine run better.

The Costco website says it currently sources its fuel from Mobil. BP is generally considered to be the best fuel by motoring enthusiasts.

Their fuel is expensive and very poor quality IMO!

They don’t just charge the most, if you drive a European car you’re lucky to find a +95 Bowser operating. I avoid them

This article is like saying the sun rises in the east.

The reason why Coles has been more expensive is very well documented in the newspapers. But the new deal that Coles has with Viva energy who supplies the fuel should mean that the price should now better match the other brands around.

Ashley Wright it hasn’t. They are always the most expensive.

Adrian Gab a quick look at petrol spy says otherwise. Shell/Coles price (for 91 or E10 for example) in Canberra is now on par with everyone else, wheras before it was across the board more expensive by 2-5c

That’s why I don’t do Coles or Woolies. You’re much better off with Aldi + cheapest servo around. Loyalty to just one network of retailers actually doesn’t save you anything. They manage to recoup what you think you saved with something else more expensive.

Shell fuel is quite good 🤔

Paul Jilbert you know the fuel in NSW and ACT now all comes from the same refineries in Singapore and Malaysia? The only difference between the brands is the additives the put in as it is loaded into the truck.

Ashley Wright yeah i figured that, but i have had positive experiences with Vpower 😎

Mitchell Whyte unless you dont own a deisel 🤷🏻‍♂️ 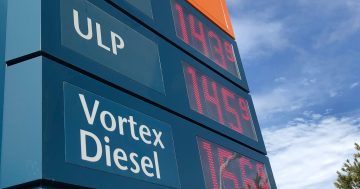