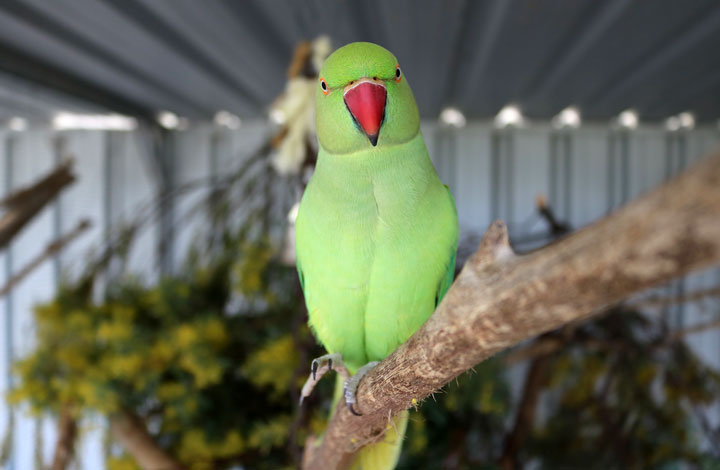 The RSPCA weighs in on the proposed changes to the animal welfare bill. Photos: Supplied.

This week the ACT Legislative Assembly will be debating the Animal Welfare Legislation Amendment Bill, which is the legal framework from which our RSPCA ACT Inspectorate derives its powers.

Most Canberrans are responsible and loving pet owners, and the proposed changes to the Animal Welfare Legislation will have little or no impact on them.

However, should the amendment bill pass, the proposed changes could have a significant impact on pet owners who continuously do the wrong thing.

Recognition for animals as sentient beings

In the RSPCA animals charter, we state that ‘animals are sentient creatures capable of responding to human care and attention. Such care should be marked by sympathy, consideration, compassion, and tenderness towards animals.‘

One of the key changes in the Amendment Bill is that animals would be recognised as sentient beings. To those of us who are animal lovers, this won’t seem like such a big deal, because we already know it.

What is astonishing though, is that the ACT will be the only jurisdiction in Australia to view animals as sentient beings in the objects of its animal welfare legislation.

Those who believe this to be a new-age hippie fantasy would do well to read up on history, where even great philosophers like Pythagoras acknowledged that animals have a life essence or soul.

Yet, here we are, millennia on, and people still treat animals cruelly and we still disagree about the nature of emotions in animals.

Compelling research that animals feel a range of emotions

Birds frequently respond to events in tones such as we might use that we suspect their emotions are similar to our own. The sounds that birds make mirror or suggest the emotions that humans might feel in similar circumstances, e.g. soft notes like lullabies while calmly warming their eggs or nestlings; mournful cries while helplessly watching an intruder at their nests; harsh or grating sounds while threatening or attacking an enemy, and so on.

Jane Goodall chronicled a heartwrenching display of grief at the loss of a loved one, when Flint, the chimpanzee in mourning the death of his mother Flo, withdrew from his group, stopped feeding and died too.

In another account, see this video of a dying chimp who recognised her first ever handler and gave him the most affectionate goodbye before she died.

There are many more examples and research studies available to support the claim that animals feel emotion. This evidence could be uncomfortable to consider, but it is undeniably true and should be used as a basis to change mindsets and behaviour in regards to animal welfare.

New laws will help with punitive and corrective measures 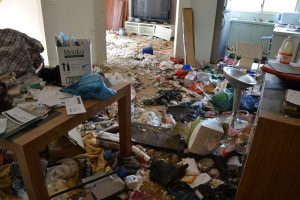 The RSPCA ACT Inspectorate’s ability to take punitive and corrective measures will also be strengthened by a number of the proposed amendments. Under the proposed legislation, a range of new offences and offence categories have been included.

Of particular interest to the RSPCA is the proposed addition of offences relating to a clean and hygienic environment.

Over the past year alone, I am aware of too many times that RSPCA ACT Inspectors have attended homes where they found domestical animals being kept in squalor. They saw floors covered in urine and feces and gagged as the stench made it very hard for our Inspectors to breathe.

In addition, we look forward to interim ownership ban improvements, permanent prohibition on animal ownership being added as well as a range of strict liability offences being introduced.

In light of the things that we see and experience at the RSPCA ACT, having a strong legal and regulatory framework is a great step forward, but it is still not enough to affect real and lasting change. We also need community will.

I have high hopes that the introduced legislation will stimulate debate on how people can increasingly be responsible pet owners and how we can continue to advocate for high(er) standards of animal welfare and wellbeing.

Michelle Robertson is the CEO of RSPCA ACT.

Rachel Howard - 12 minutes ago
Lethal. But fun. View
May Claydon - 3 hours ago
When will they be in Woden and Tuggeranong. They are not in Canberra. Only Nth Canberra... View
Tom Adam - 4 hours ago
Elroy, 😆 it is on the news. My remark is that a pair of non-Canberra businesses are getting so much free advertising from... View
News 33

Government may put RSPCA and Domestic Animal Services on one site