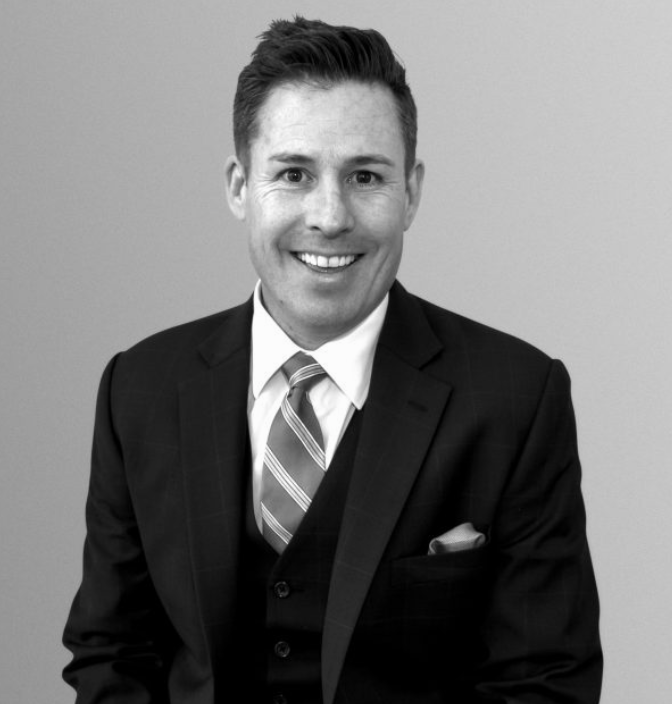 Ben Aulich remains on bail after his case was adjourned to 13 July. Photo: Supplied.

A lengthy delay is on the cards for the case against Canberra lawyer Ben Aulich.

Aulich has pleaded not guilty to one count each of conspiracy and recruiting people to engage in criminal activity. Papandrea will also fight a charge of conspiracy.

On Tuesday (15 June), the ACT Magistrates Court heard there would be discussions over whether or not the cases against the two would stay in the lower court or be committed to the Supreme Court.

Prosecutor Skye Jerome said both cases should go to the higher court but accepted Special Magistrate Jane Campbell’s view that the legislation did not say the charges were strictly indictable.

Indictable offences are considered more serious than summary offences, with the latter heard in the Magistrates Court.

Ms Jerome said the brief had been disclosed in full so Mr Aulich’s lawyer, Peter Woodhouse, a partner at the law firm Aulich, should be in a position to say whether or not there would be a contested committal.

Mr Woodhouse said he was not able to confirm if there would be or not at this stage.

Generally, contested committal hearings test the strength of the evidence in a case.

Special Magistrate Campbell said she would list the matters for pre-hearing mention again on 13 July so the defence teams could advise whether or not there would be a contested committal.

She said the parties would also meet on 7 February 2022 – saying it’s a “long process” – to argue whether the cases would stay in the Magistrates Court or go to the Supreme Court if consent to go to the higher court had not been obtained.

Arguments would also be held over a subpoena.

Bail has been continued for both men.

Mr Woodhouse released a statement after the hearing on Wednesday (16 June), saying he had issued a subpoena to the Australian Federal Police to force the disclosure of certain material he said related to the case.

“The AFP has advised it will seek to have the subpoena set aside and, due to backlogs in the Magistrates Court, a hearing on the subpoena has been listed for February 2022,” he said.

“The substantive matter cannot progress until this issue is resolved.

“In the meantime, it remains business as usual at Aulich as we continue to provide our valued clients with outstanding legal services.”

Helen Brinsmead - 32 minutes ago
Lorraine Ruth Savage why not all of them? View
Motoring 1

Doug Alex - 4 hours ago
Tramcar Trev Before they redeveloped Glebe Park, used to remnants of the train line. Back in the '80s when I did some work fo... View
News 7