Construction of a long-awaited facility to treat eating disorders in the ACT is in sight with a development application lodged before Christmas.

The proposed Eating Disorders Residential Care Centre will be built on 1.2 ha of community-zoned land off Madwick Street in Coombs (Block 3 Section 17), which the ACT Government procured last November.

It will have a seven-unit residential wing, therapy wing and consultation/office wing.

The centre will be able to provide residential care for up to 12 patients and include indoor and outdoor therapy spaces, a kitchen and dining area, lounge, consultation rooms, a treatment room and general staff areas.

A total of 10 staff members will be on-site at any one time.

The DA says the 873 square metre facility is meant to be residential in appearance and scale and will also include a car park, fencing, ancillary outbuildings, pathways, landscaping, earthworks, site services/works, and a new driveway verge crossing.

Although defined as a hospital, the proposed facility will not look like one and require regular access by ambulances.

“The proposed use needs to be in a quiet, low-density area with access to urban open space to enhance the well-being of the patients,” the DA says.

“This location is also seen as ideal as it is not far from a local centre with access to public transport.” 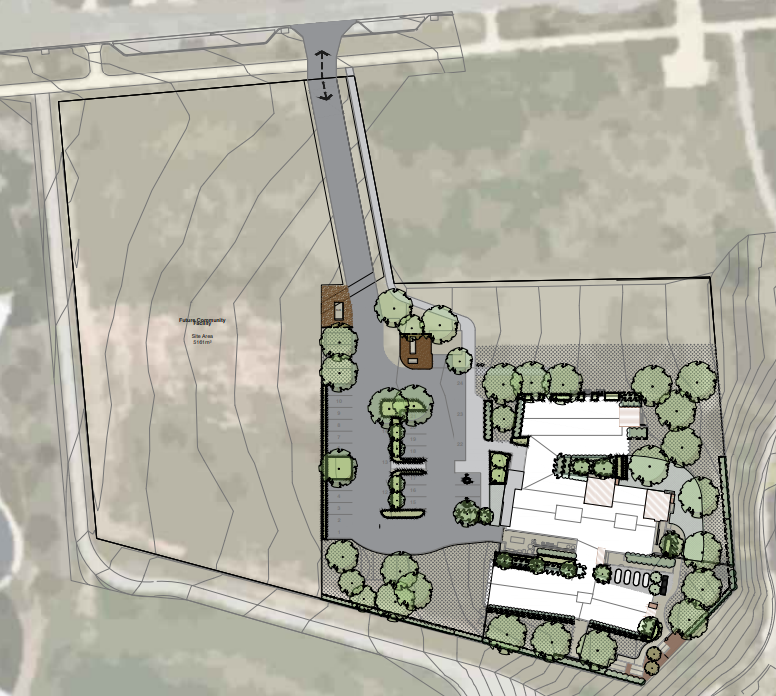 The low-profile, one-storey facility will be 30 metres from residences on Madgwick Street.

It will not require regular emergency services access, provide outpatient treatment and will only have a minimal number of visitors on any given day.

The DA says the road network will be able to cope with the extra traffic, expected to be less than 30 additional vehicle movements to/from Madgwick Street on any given day, mainly when shifts change or in commuter hours.

The car park will provide 26 spaces, including two accessible spaces.

Construction of the three-wing facility will cost nearly $6 million.

Federal Government funding of $13.5 million for the facility was announced in 2019 and the ACT Government released a design tender in late 2021. It is expected to be completed in the financial year 2023-24

Canberrans living with an eating disorder have long spoken out about a lack of inpatient or acute hospital beds for adults, that community-based eating disorders services are at capacity and that psychologists, dieticians and GPs who specialise in these areas have long waiting lists.

Parents of young children with an eating disorder have questioned the lack of support provided to their children after being discharged from the hospital.

Another view of the proposed facility which will provide a calm, home-like environment for patients. Photo: CCJ Architecture.

Mental Health Minister Emma Davidson said in November that the facility would take patients who were not acutely unwell, as well as those requiring admission to hospital.

“People with lived experience, clinicians and non-government organisations have been clear that this centre will fill a significant gap – providing a calming home-like environment with specialised therapeutic support for people with eating disorders who sit between care delivered in the community and acute clinical care in hospital,” she said.

The new centre will mean that ACT residents suffering from eating disorders such as anorexia nervosa and bulimia will no longer have to travel interstate for periods as long as six months for critically needed specialist residential care.

It is expected to be completed in the financial year 2023-24.

Comments on the DA close on 24 January. 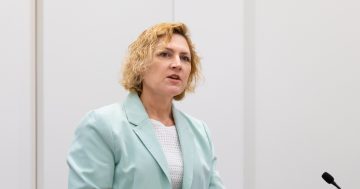 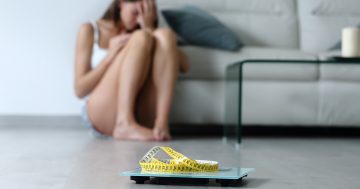