Let us take your development
to the next level.
3 January 2023 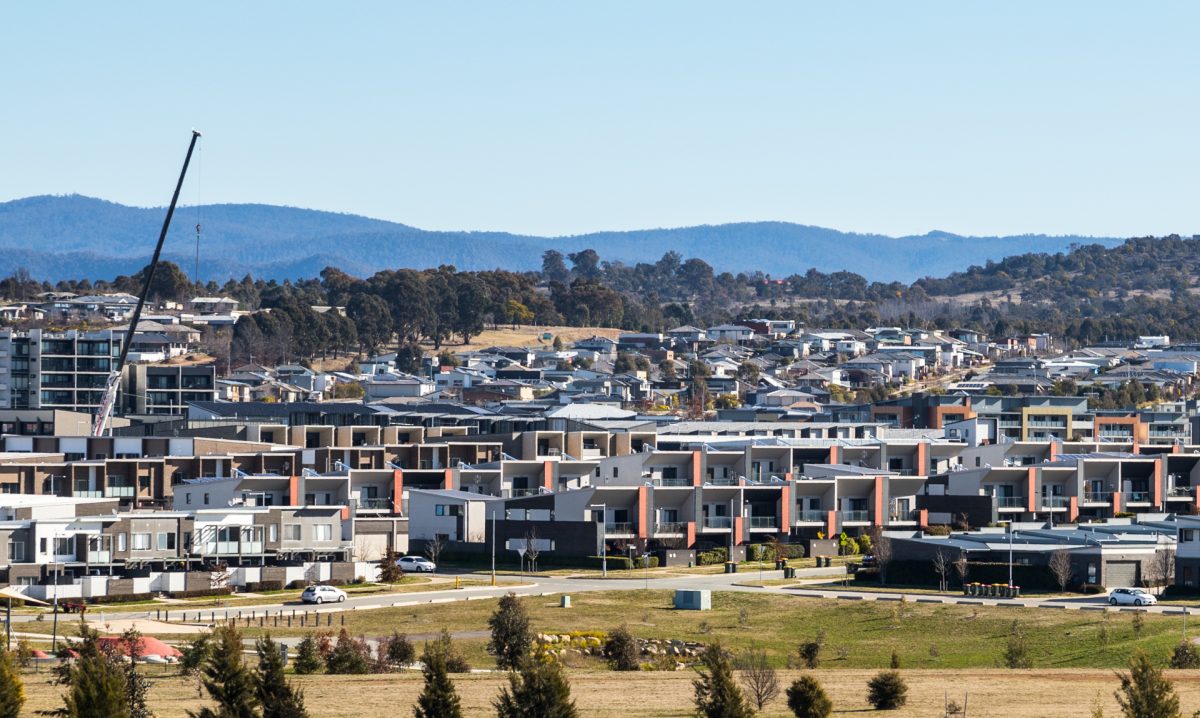 Prices have held in Coombs in the Molonglo Valley. Photo: Michelle Kroll.

Homebuyers who bought in the Molonglo Valley in recent years have best weathered the war on inflation, with the region emerging from 2022 as the only one to record positive growth in values.

The latest monthly housing data from CoreLogic shows Molonglo up 3.5 per cent for the year with a median value of $756,170 while other regions felt the impact of the Reserve Bank’s successive interest rate rises.

In December, houses fell 1.4 per cent, and units and townhouses only 0.5 per cent.

But homeowners are still way in front.

READ ALSO Debt consolidation could save you thousands

PropTrack data shows Canberra prices up 36 per cent since March 2020, and the national capital remains the second most expensive capital city in the country after Sydney.

While Molonglo buyers can celebrate significant uplifts, especially in off-the-plan purchases, the CoreLogic data shows Canberra’s other regions are still very much in the black despite 2022’s inroads. 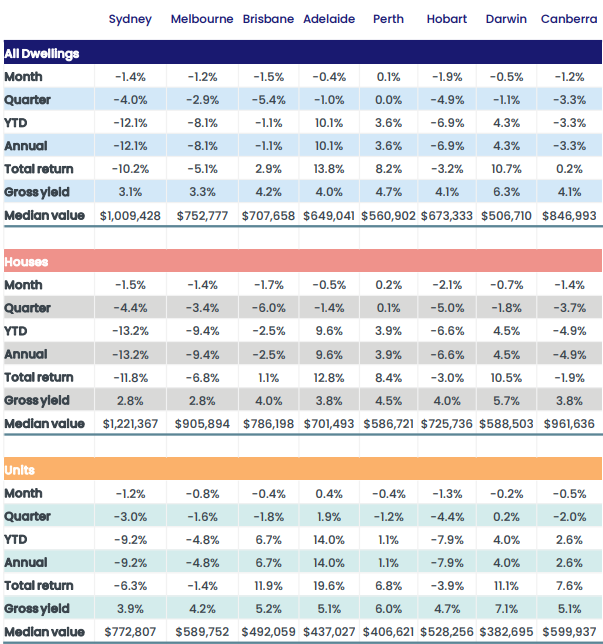 The premium South Canberra area, home to some of the city’s most expensive properties, more or less held its gains, edging down only 0.6 per cent for a median of $863,834.

CoreLogic research director Tim Lawless said 2022 had been a year of contrasts with housing values mostly rising through the first four months of the year but falling sharply as the RBA began the fastest rate tightening cycle on record.

“Our daily index series saw national home values peak on May 7, shortly after the cash rate moved off emergency lows. Since then, CoreLogic’s national index has fallen 8.2 per cent, following a dramatic 28.9 per cent rise in values through the upswing,” he said.

READ ALSO Canberra, here’s your Car of the Year for 2022

CoreLogic said the 5.3 per cent drop marked the first time since 2018 that national home values had fallen over the calendar year.

The 12 months to December also marked the most significant calendar-year decline since 2008 when values slumped 6.4 per cent amid the Global Financial Crisis and successive interest rate rises.

CoreLogic said 2023 could also be one of contrasts, characterised by further falls in home values through the early months, followed by a stabilisation in housing prices after interest rates find a peak.

It said the timing and magnitude of a peak in the cash rate remained highly uncertain; however, at least one more 25 basis point lift was all but inevitable.

READ ALSO Whether you like it or not, we are now ‘living with COVID’

The RBA’s December hike took the cash rate to 3.1 per cent, or 3 percentage points higher through the cycle to date, pushing recent borrowers to the upper limit of serviceability they were assessed under.

An owner-occupier on a variable interest rate with a $750,000 mortgage is already paying around $1,135 more per month than before interest rates started to rise.

While the rate rises have eaten into Canberrans’ borrowing capacity, the property industry believes the national capital’s strong employment base and high wages, led by the public service, will continue to support the market, albeit a more normal one compared with the buying frenzy of the COVID period.

Thank you for these hard facts which demonstrate Canberra has become only slightly less unaffordable for the aspiring home owner. For the majority of readers who, like the majority of the population, are not investor-owners your choice of postive adjectives for increases is deplorable. I would wish that reporters, such as yourself, might adopt a social perspective where rising prices assist no-one except investors.

Actually it’s less affordable now for first home owners because their borrowing capacity has contracted due to higher interest rates. Affordability was never about high house prices but how much you can borrow and unfortunately it is those trying to enter the market that are impacted the most. Those that have bought years ago have built comfortable buffers by now; savvy mum and dad investors. So the key lesson is there’s never a good time to buy. Everyone is stretched when they first purchase a home but a few years done the track more than likely you are on a higher salary and have positive equity in your house.