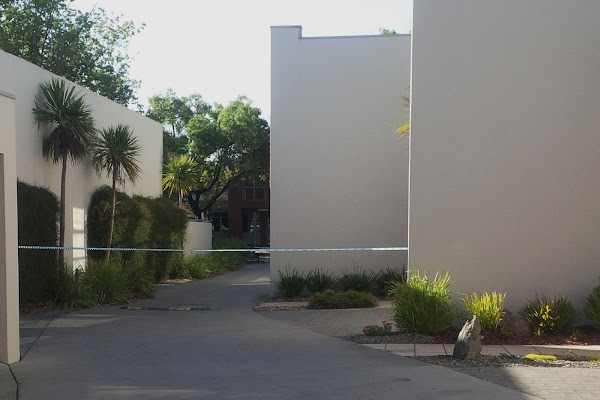 ACT Policing is investigating the death of a man in Lyneham.

Police are treating the death as suspicious.

About 3.30pm yesterday (Saturday, 28 December) police were called to a check welfare at a unit in Hall Street Lyneham where a deceased man had been found.

Friend’s of the man gained entry after seeing him on the floor, ACT Ambulance Service attended and police arrived a short time later.

The 27-year-old-man, who police believe resided at the unit, was found deceased and a crime scene was established.

The death of the man is being treated as suspicious and currently being investigated by detectives from ACT Policing Criminal Investigations.

At this time police will not be releasing the name of the deceased.

2 Responses to Death in Lyneham
Filter
Showing only Website comments

Now with the full police statement.