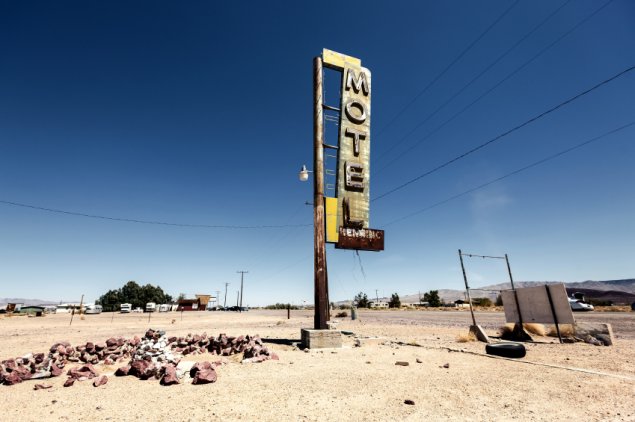 Well Canberra we are winding down to the end of the year and from what I hear, Canberra is about to become a ghost town. The tribes of workers itching for the end of year break to get home to their families and loved ones. I’ve heard many a story that basically half of Canberra packs up and shuts down until about mid-January. Where does that leave those of us that work through, that might’ve picked up the short straw and a facing a Christmas and summer break in Canberra?

Surely it can’t be just a mass evacuation to Sydney and the coast? Having come from a regional town in WA it usually is – I remember spending a New Year’s Eve in a local pub that is usually bursting at the seams, to being maybe one of a hundred patrons total that night.

Well for those of us sticking it out over the holiday season; don’t let it get you down- we are all in it together. I did have a look around and I’ve found it hard to filter through to find the really good stuff. So I’d love your suggestions and while I’m at it -I’ve put together a couple of little gems I’ve found.

Xmas at the Zoo

Whether you want to take the family, or have a great date afternoon the Zoo is always a crowd favourite. December 13 & 14 the Zoo will be making it a special day throughout the grounds with live music, special animal encounters, keeper talks and event presents from Santa (available for purchase prior).

New Years Eve in the City

I know where I’ll be spending NYE with my son. I love when a town puts on a free event that’s not just for the kids, but adults can enjoy themselves too. Civic square are hosting an all ages concert including Eskimo Joe supported by a couple of local bands including Dos Locos. There’s two firework shows at 9pm and midnight and if you’re looking for a something with a little more dancing there’s Garema place which will be hosting some of Australia’s top DJ’s including Joel Fletcher.

While it might not be my cup of tea it’s certainly somebody’s Bundy Rum. A weekend where all of the rev heads and car lovers can get together and collectively enjoy eachother’s company- and a burnout or two. Held at the Exhibition Park in Canberra you can even buy a camping pass and truly enjoy the Canberra summer whilst partaking in a beverage or two. Even if you aren’t a rev head or into motorsport it’s well worth a look at one of Australia’s biggest motor shows.

It’s not exactly the holiday season but it’s certainly an event that gets my interest! The Canberra Food & Wine expo is on the 20th February ready for a thirsty summer. 150 exhibitors with many tastings to be had with gourmet food, wine tasting and homewares on show. Who needs a better excuse than that?

I love it too….you can get so much work done, there’s just nobody around to answer back.

In 2013 I took 4 photo’s from the middle of the Barry Drive / Northbourne intersection. Not a person or car in sight in any direction, it was like “I, Robot”.

Do you mean “I Am Legend”? Or were there killer robots on Northbourne Avenue?? Cool!

Last time I went to the city for NYE this close to summernats, it was an 8:1 guy to girl ratio, with some VERY aggressive tourists expecting to get with girls trying to start fights with anyone who was with one. Never again.

I love it too….you can get so much work done, there’s just nobody around to answer back.

In 2013 I took 4 photo’s from the middle of the Barry Drive / Northbourne intersection. Not a person or car in sight in any direction, it was like “I, Robot”.

When I first came to Canberra in the mid-1970, the Christmas/New Year exodus was much more pronounced than it is now. This was because there weren’t so many people born in Canberra and those people that moved here always felt the need to go ‘home’ for Christmas and the New Year.

Now I’m not so sure. But in any event I relish the fact that I can get to work later and still get a car park, there’s less traffic on the road etc. Canberra assumes a dreamy atmosphere in the middle of summer that I like very much.

Why the need to ‘do’ things all the time? Why not just kick back and relax and enjoy the (hopefully) hot weather?

“While it might not be my cup of tea it’s certainly somebody’s Bundy Rum.”

Judging by the dramatic reduction in comments on this blog in the past week the exodus has already begun.

Catherine Sanders - 36 minutes ago
Micknali Weyman you going? View
Greg Pearce - 3 hours ago
Julia Cook, Hannah Pearce, Georgia Pearce & Leslie Cook for you know who.... View
Lucas Hayden - 7 hours ago
This is one of the best facilities ive ever seen...... I am not a "horse" person but I almost became one just walking around... View
News 57

Capital Retro - 45 minutes ago
"I think voting should be proportionate to the amount of tax you contribute." So that means all people who don't pay income t... View
Maya123 - 3 hours ago
So you work in this area of research and know more than those who are studding it? Science is evolving as more is learnt. Whe... View
Capital Retro - 5 hours ago
Climate change was happening when this old denier went to school - we studied it as a natural thing. In fact, it has been hap... View
Opinion 64

Jon Rooks - 59 minutes ago
From what I've seen, drivers going at excessive speeds generally are going so fast they demonstrably have no regard for speed... View
Community 33

Jeff Smith - 6 hours ago
Did you know the small Taylor public Primary school in Kambah is above capacity whilst the nearby combined Primary & High sch... View
Kathy Sepulveda - 7 hours ago
Jessie Nicho I'm a little late to this but I agree with you 100%. All the money is going into the Northside Public Schools an... View
Opinion 13

@The_RiotACT @The_RiotACT
Debate over a One Nation proposal to ban discussions about gender diversity in NSW classrooms has invigorated local politicians who said it was their duty to stand up for vulnerable students in the Canberra region https://t.co/aLxSe5vvDB (25 minutes ago)