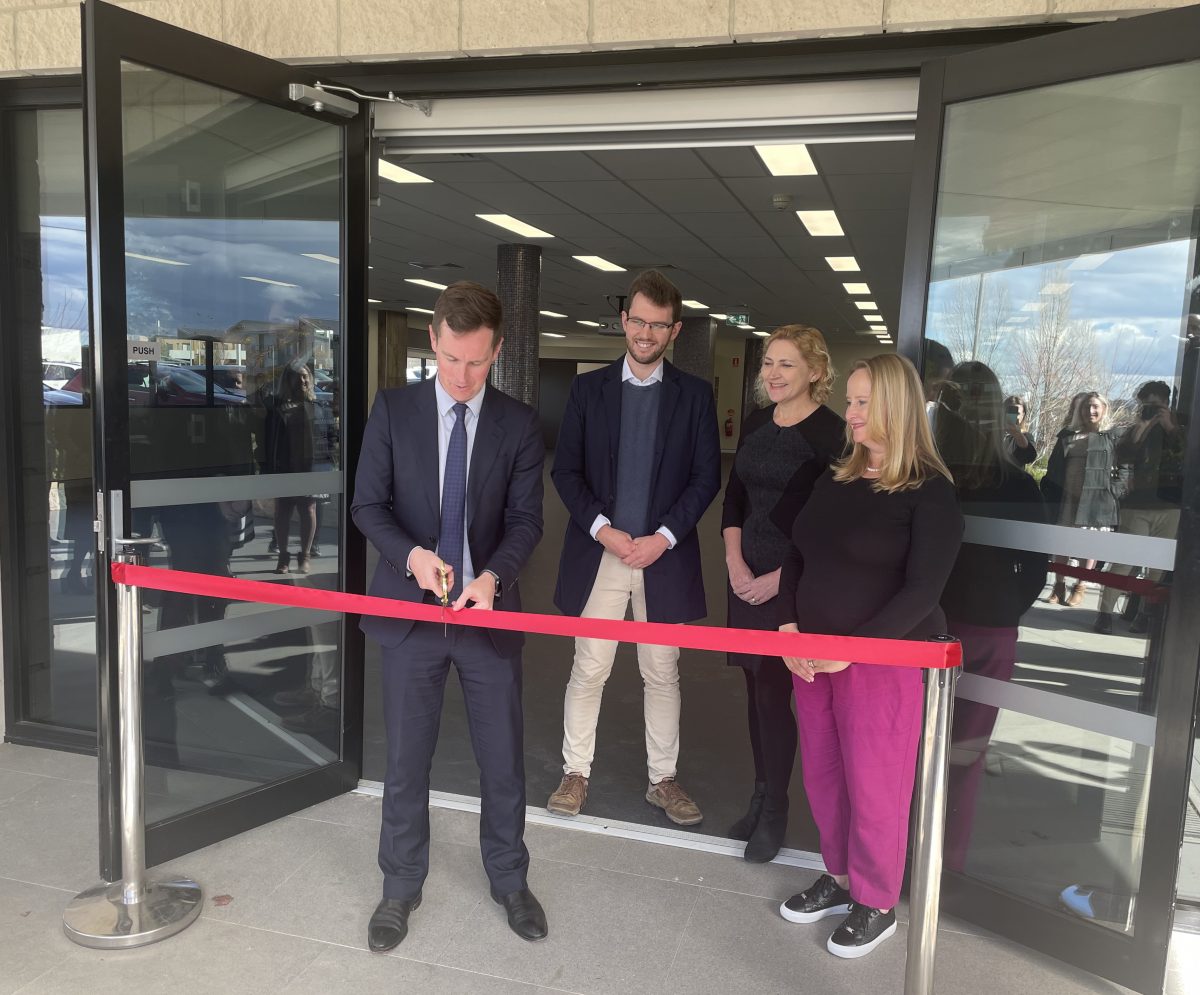 It was supposed to be the solution that would give the people of Coombs their own community centre but the essential problem was never addressed.

Five months after Transport and City Services Minister Chris Steel cut the ribbon to open the 300 sqm community space below the childcare centre in the Molonglo Health Hub building on Woodberry Avenue, it remains relatively unused.

The sticking point is the same as when it was in private hands – the cost of hiring the space is prohibitive for most community groups.

After years of lying empty and attempts by the building owner to change the lease so the space could be used for something else, the ACT Government stepped in last year, announcing it would take over the space for five years and fit it out at a total cost of more than half a million dollars.

The Government, through ACT Property Group, agreed to cover the costs of establishing and maintaining the space, including rent and security, for an initial five-year period which it said would keep hiring costs as low as possible for community users.

It contracted YWCA Canberra, which pays rent to ACT Property Group, to manage the space and take bookings but these have been few and far between.

Molonglo Valley Community Forum member Monique Brouwer was as happy as anyone in Coombs when the Government stepped in but without any plan to cut the cost of hiring the space she fears it has all been for nothing.

The forum wrote to Community Services Minister Rachel Stephen-Smith and Mr Steel in early September seeking community development funding for YWCA Canberra to be able to activate the space but has not received any response, despite promises at the forum’s last public meeting.

Ms Brouwer said the cost of hiring the space was $100 an hour, with the not-for-profit/community rate $50 an hour, when the average amount community users usually pay elsewhere was about $30 an hour. The all-day rate is $700 and $350. 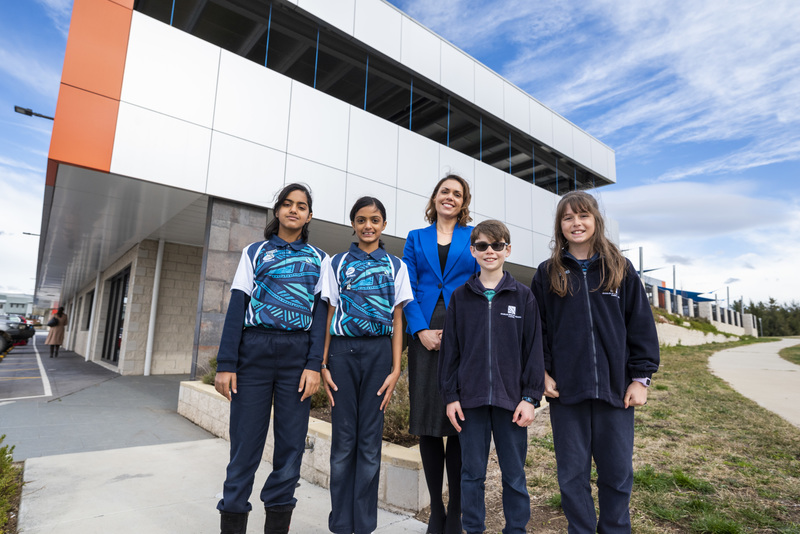 Private hirers were using the space but community members who could not afford to pay needed to be subsidised.

“It’s not delivering any community services other than being a space for hire,” Ms Brouwer said.

“We’ve met with the Chief Minister, we spoke to his advisers, everyone is well and truly aware of the issue and nobody is willing to cough up any coin,” she said.

Ms Brouwer said YWCA Canberra were doing their best but the management contract did not come with any community development money attached and it had no scope to cut hire rates. It also could not staff the space or run any programs.

“They just wanted someone to manage the space,” she said.

YWCA Canberra were hoping to get some community development money through the Community Services Directorate but that had not come off.

Ms Brouwer said that having a space was not enough, it needed to be activated to provide things such as drop-in services, play groups, or English language classes.

“We also need someone to help us,” she said. “We actually need some community development funding for the area. We had Mingle [the Suburban Land Agency’s Community Development Program] and they left.

“Unless it has more activation people don’t know it’s there, it’s just a dungeon underneath the childcare centre.”

Ms Brouwer said another longtime community group in Molonglo would not tender for the management contract because the numbers did not stack up and it could not see how it would work.

The forum also asked Ms Stephen-Smith for details about what community development funding was available to the Molonglo Valley.

“We are unaware of any services designed for the whole district (Molonglo Valley) or of any community development/services for the suburbs of Coombs and Wright,” the letter said.

“In our last two budget submissions, we have requested a community development and services strategy and funding for the Molonglo Valley.”

A purpose-built ACT Government-owned community centre is planned as part of the proposed Coombs and Wright Village but that is some way off.

Yet another example of the ACT Labor-Greens government treating Molonglo Valley residents with utter contempt.