Trevor Picker AM died in a car crash near his home in 2019. Photo: Supplied.

The man responsible for the death of an Australian wool industry leader and grandfather of two former Canberra Raiders players, Trevor Picker AM, will spend at least two and a half years in jail.

Blake Robert Meers, of Crookwell, has been sentenced to four years and nine months in prison, with a non-parole period of two years and six months, after pleading guilty to charges arising from a car crash, including dangerous driving occasioning death.

Court documents reveal the 26-year-old was caught on camera driving in an erratic manner, failing to maintain a constant speed, swerving onto the opposite side of the road and onto the shoulder moments before the collision at 4:50 pm on 7 June 2019 that killed Mr Picker, 91, and injured three others.

Meers swerved into oncoming traffic on Junction Point Road at Binda, in the NSW Southern Tablelands, and collided with three vehicles, injuring a 64-year-old woman, a 69-year-old and 57-year-old husband and wife, and Mr Picker who was driving home from visiting his wife Janet in a Crookwell aged care home.

Mr Picker died at the scene from a heart attack after sustaining multiple injuries to his abdomen, head, chest and limbs.

Meers previously pleaded guilty in Goulburn District Court to charges including dangerous driving occasioning death, three counts of causing bodily harm by misconduct and driving a vehicle with an illicit drug in his blood.

Evidence presented in court showed Meers had smoked cannabis and there had been a high level of activity on his phone before the collision.

At the time of his arrest on 1 December 2019, Meers told police he couldn’t remember the collision and his last memory was finishing work in Goulburn before waking up in an ambulance.

Police facts show Meers had driven to Tuena before realising he’d driven too far, missing Crookwell. He then turned around, heading back towards Crookwell, and the collision happened half-way between the village and town.

At the scene, several witnesses said Meers appeared agitated, yelling: “Who caused this?” and “What happened here?”.

Meers’ barrister, Jason Moffett, had planned to submit evidence to the court showing Meers had acquired an acute traumatic brain injury that affected his driving before the collision. However, Mr Moffett was unable to find any clinical evidence in Meers’ discharge summary from Canberra Hospital. 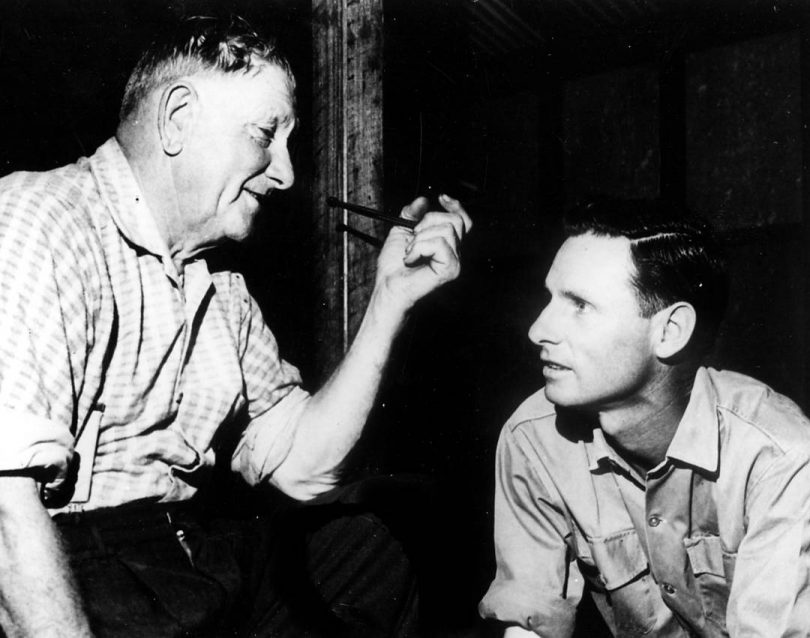 A young Trevor Picker discussing the wool industry with his father Sam in 1968. Photo: Supplied.

Mr Moffett argued that the amount of cannabis his client consumed before the collision was so small it couldn’t have caused the collision.

While cannabis was present in Meers’ blood at the time of the crash, he told police he’d smoked the illegal drug five to six days before the crash.

Mr Moffett also argued that only his client’s driving at the moment of the collision and not before the crash should be considered during sentencing.

However, the Crown prosecutor said Meers’ manner of driving before the collision and the drug in his system were relevant to whether or not he was morally culpable.

In Goulburn District Court on Tuesday, 30 March, Judge Mark Williams found moral culpability was high in Meers’ case, as the collision took place during favourable weather conditions, he was driving with an illicit drug in his system and was seen driving erratically in the hour before the crash.

Meers also had prior driving and drug convictions and was on bail for a drug matter at the time of the collision, Judge Williams said.

However, Judge Williams took into account that Meers had shown remorse and had offered an apology to Mr Picker’s son, Murray.

Meers’ mother and girlfriend were in tears in court as Judge Williams handed down the sentencing.

Judge Williams also disqualified Meers from driving for 18 months after he is released from jail but said no sentencing could ever bring Mr Picker back to his family. He also said Mr Picker’s death would have a lifelong impact on his family and community.

At the time of Mr Picker’s death, he was survived by his now late wife Janet; his four sons Danny, Murray, Grant and Brett, half-brother Stephen, 14 grandchildren including former Canberra Raiders players Joe and Michael, and 24 great-grandchildren.

Mr Picker is remembered as a legend of the wool industry and was awarded an Order of Australia (AM) in 1988 for his distinguished service to the superfine wool industry.

At a very young age, Mr Picker took over the classing and selection of the sheep on the family’s Hillcreston stud at Bigga, from his father Sam.

Hillcreston’s fame was at its peak when Goulburn was a major wool selling centre and the Picker family’s wool set national and international price records.

In 1964, Mr Picker set a world record of 1800 pence for a pound of superfine merino wool, a price not bettered for almost a decade. The bale was flown to England after its sale, bound for the finest Savile Row tailors. 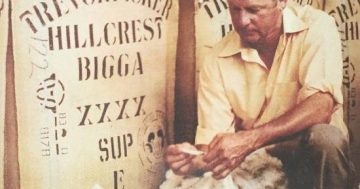 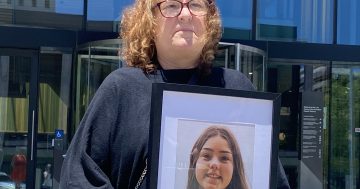