During the search of the Paul Coe Crescent house, police located property that is suspected of being stolen, including a jet-ski, trailer and a number of chainsaws.

Police also located a hydroponic set-up, a number of cannabis plants and vials of liquid that are suspected to be steroids.

The Officer-in-Charge of Gungahlin Station, Station Sergeant Rod Anderson said that this warrant was executed after a member of the public provided police with information.

The house occupant, a 29-year-old man, was inside the house at the time and may be summonsed to appear in the ACT Magistrates Court at a later date. 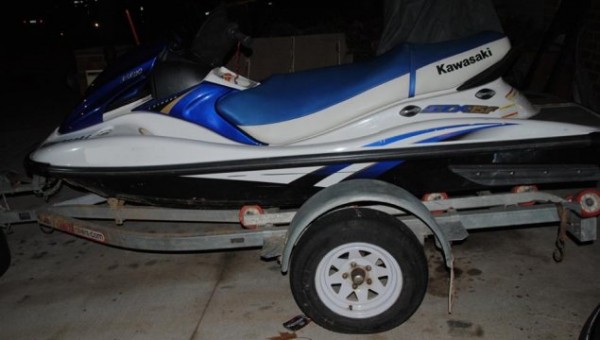 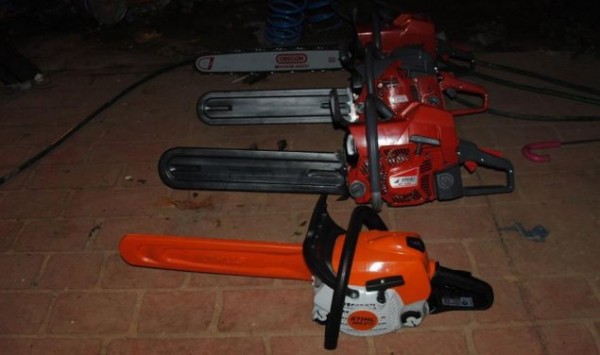 lols, drove past this last night and wondered what was happening. Gotta love living in the Ngunnghetto!

Annabel Dobson - 12 minutes ago
That’s simply not true. You can see very clearly the damage Brumbies are causing when you ride through KNP. We know scienti... View
Shannon Lister - 19 minutes ago
Michelle Brown your famous. View
Sandy Moore - 10 hours ago
Hmmmmm so a lot of calls to eradicate the horses that were introduced and are not native to this land because of the damage t... View
Opinion 94

Trudy Jane - 9 hours ago
Betty Starbux most people who criticise Canberra have never even lived there View
Joanne Hillermann - 10 hours ago
Well done Marg! Congratulations on your awards. I loved listening to you on the radio about quirky archives stuff. View
Cathy Reid - 23 hours ago
Good on you Marg! Pleased to hear about your success. View
News 26

May Mac - 15 hours ago
"climate change, or global heating as many are now calling it" Another new term? I thought it was amended to 'climate change'... View
Anura Samara - 21 hours ago
Shane Murphy but protest isn't the only way to influence Governments. For example, the Chinese Government will react to marke... View
Christine Mary - 23 hours ago
Shane Murphy how come when in Europe you pass hectare after hectare of solar panels - and in Australia you dont see this anyw... View
News 28