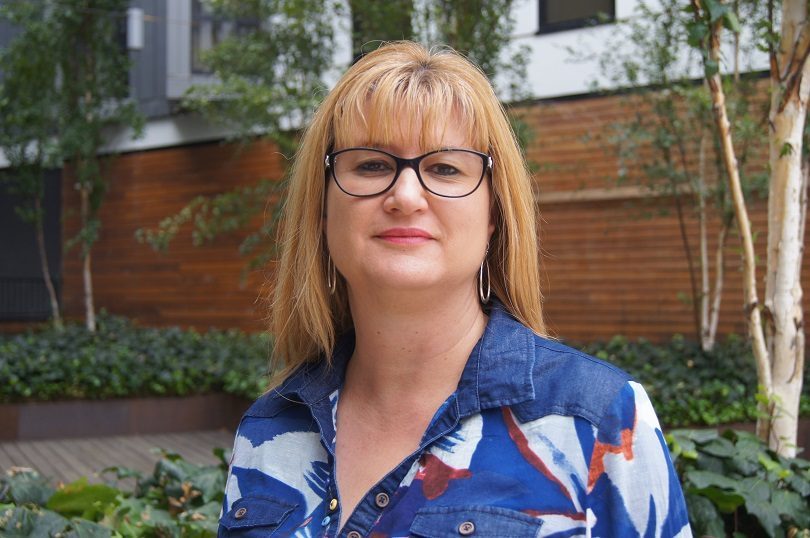 November 23 is White Ribbon Day, when high profile male ambassadors are encouraged to speak out against family violence. But in a year when 63 women have died already at the hands of their domestic partners, is a focus on men the right approach? Not according to the CEO of Canberra’s peak frontline agency.

Mirjana Wilson who heads the Domestic Violence Crisis Service in Canberra is measured but clear in her criticism. “A lot of us have seen women’s health services defunded across the country. Sector workers are quite scathing about White Ribbon Day, but because of the profile it’s gained, many of them have been too afraid to publicly say anything. Those women have been doing the actual work, while the White Ribbon ambassadors get the accolades.”

DVCS also engages champions in the community, but Wilson points out that their selection is based on the work they’re already doing. “People like Alan Tongue, who has worked incredibly hard in the NRL, Christian Leiliifano who was having locker room conversations with his teammates about what respecting women means. We’re working with people who have shown an existing strong commitment.”

By contrast, Wilson says her biggest issue with the White Ribbon approach is a lack of collaboration with frontline services for family violence victims and survivors. “I absolutely agree that inviting men to take a stand and call this behaviour out is vital. But beyond the awareness raising and messaging around White Ribbon’s own brand, there’s not much behind it.

“I asked a couple of the organisations who are involved with White Ribbon what they get out of it other than the accreditation? You align yourself with their brand, certainly, but the key issue is about the behaviour, not the branding. It can take away from what we should really be talking about, which is how we support each other as a community to prevent violence.”

Wilson believes one of the key problems with the White Ribbon approach is that it’s too broad. She says campaigns on issues like breast awareness, quitting smoking and wearing seatbelts have specific, targeted messages that are tailored to particular communities. “It’s not enough to say to men that they have to change. We need to look at why violence happens and why would we want to do this differently as a community.”

DVCS has been running a Room for Change programme directed at men who want to stop their use of violence and controlling behaviours and build healthy, respectful relationships. Wilson says early findings are very positive, but participants say that their own community networks aren’t always supportive.

“Work colleagues or mates would say ‘but you’re a good bloke, she was really pushing your buttons’, so the message is not reinforced. This shouldn’t be a men’s or women’s movement but a community movement. I feel like we’ve lost the way if we are just patting people on the back for donning their ribbons and wristbands.”

So would the money spent on publicity campaigns be better spent on resourcing refuges, running education programmes and supporting survivors? Dr Joyce Wu, from the ANU’s Gender Institute, agrees it’s an urgent question. “Currently involving men to stop violence against women enjoys a lot of currency and celebration,” she said at the recent launch of her book, Involving Men in Ending Violence against Women: the right approach?

“This celebration is a good thing because violence against women or gender equality affects everyone and we all have a role to play in resolving these issues.” But she also asks whether these are meaningful outcomes, or simply a way to feel good about being involved with a high profile cause? The risk, according to Dr Wu, is replicating the stereotype of men as heroes who can sort out the problem and women as victims who need to be saved.

Emjay Barker - 1 minute ago
Daniel Duncan that’s a great idea 🤣 View
Daniel Duncan - 34 minutes ago
Stuff the test let them back with out any restrictions. View
Tracy Hancock - 9 hours ago
Nurse and midwife here. Have looked after patients who were Covid positive and didn’t know it when they saw me. I haven’t... View
News 33