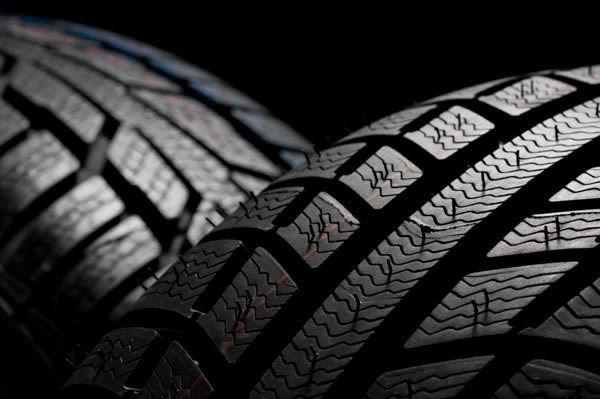 It is thought the Narrabundah tyre slasher may have been caught on Saturday night. Collective sighs of relief were sure to be heard across much of the area.

Talk of the tyre slasher started on RiotACT back in February 2010 when ‘DeeDee’ posted, pretty upset at the state of affairs as she had just signed a twelve month lease to discover this joker had been terrorising the neighbourhood for 10 years (yes, 10 years!). Welcome to Canberra DeeDee – I imagine by now she has moved on and possibly never wants to lay eyes on Canberra again (let alone Narrabundah).

A month later ‘Grumpyoldman’ weighed in with another post, this time suggesting targets were those parked on nature strips as cars parked inside property lines were being left alone. There were some suggestions from Rioters that perhaps a mass protest by residents would include having them all park their cars on the nature strip, until someone suggested that perhaps that may backfire. Someone though that perhaps it was part of a Greens car reduction program (insert giggles here).

In November 2010 ‘fukuro’ claimed that his car had been attacked whilst it was parked in the driveway, with all four tyres being slashed. Calculations on cost to residents of Narrabundah ensued with some argument over the cost of tyres. Well, there goes the ‘parking outside your property lines’ theory.

There were a couple of policing releases in the next couple of years followed by the ‘angry note’ earlier this month from Giulia Jones claiming ‘Government needs to catch tyre slasher’ and pleading for some form of video surveillance. I for one was a little surprised to see such a venomous media release on this, but her focus may have proven just what the campaign needed.

I just hope the guy caught was indeed the slasher and not a one off by some poor b*gger out to teach a neighbour a lesson for letting his dog poop on his lawn or something similar.

I wonder what the cost of 14 years (that’s just according to RA history) terrorising a neighbourhood under a veil of darkness is? If we assume 4 tyres a week at a cost of $200 per tyre for 14 years, we’re talking well over half a million dollars and from what I can tell 4 a week is a modest estimate. That’s some focused anger right there!

Giulia made a big media splash about this a year and a half or so ago, after the slasher targetted her sister or sister in law. Not sure what she did in the intervening period. However hopefully this is the end of this business and not just a copycat.

I lived in lower bundah for 12 years until recently and managed to avoid having the tyres slashed, as I think everyone on our street. Thought the guy who was doing it was somewhat younger than 68. he was doing it on and off so the damage bill would not be in the order of hundreds of thousands. Still a pest!

Oh I so hope he gets a custodial penalty. Or, just for once, could we please have a public naming and shaming?

No reason he can’t be named and shamed, someone (other than me) just has to do some research on the Law List and put two and two together…

Oh I so hope he gets a custodial penalty. Or, just for once, could we please have a public naming and shaming?

Most importantly.. Did he own the local tyre repair shop ??

If this was Victoria he would now be hailed as a folk hero (eg: Ned Kelly, Chopper Reid, Carl Williams, Tony Mokbel, etc).

That’s after the police had shot him dead at the crime scene (been watching TV lately?).

I bet a set of new tyres he gets off with a suspended sentence if that, probably a Simple Simon probation.

I doubt he’ll even get that but I don’t know how if he’s going to be able to return to live in Narrahbundah if he’s convicted. Lots of p#!sed off people.

If this was Victoria he would now be hailed as a folk hero (eg: Ned Kelly, Chopper Reid, Carl Williams, Tony Mokbel, etc).

I bet a set of new tyres he gets off with a suspended sentence if that, probably a Simple Simon probation.

It’s a sad person that gets off on slashing people’s tyres. Still it’s better than slashing the neighbours.

I hope this all comes to and end now. Give everyone some peace.

Speaking of catching serial pests, has the Ainslie sh$#ter been caught?