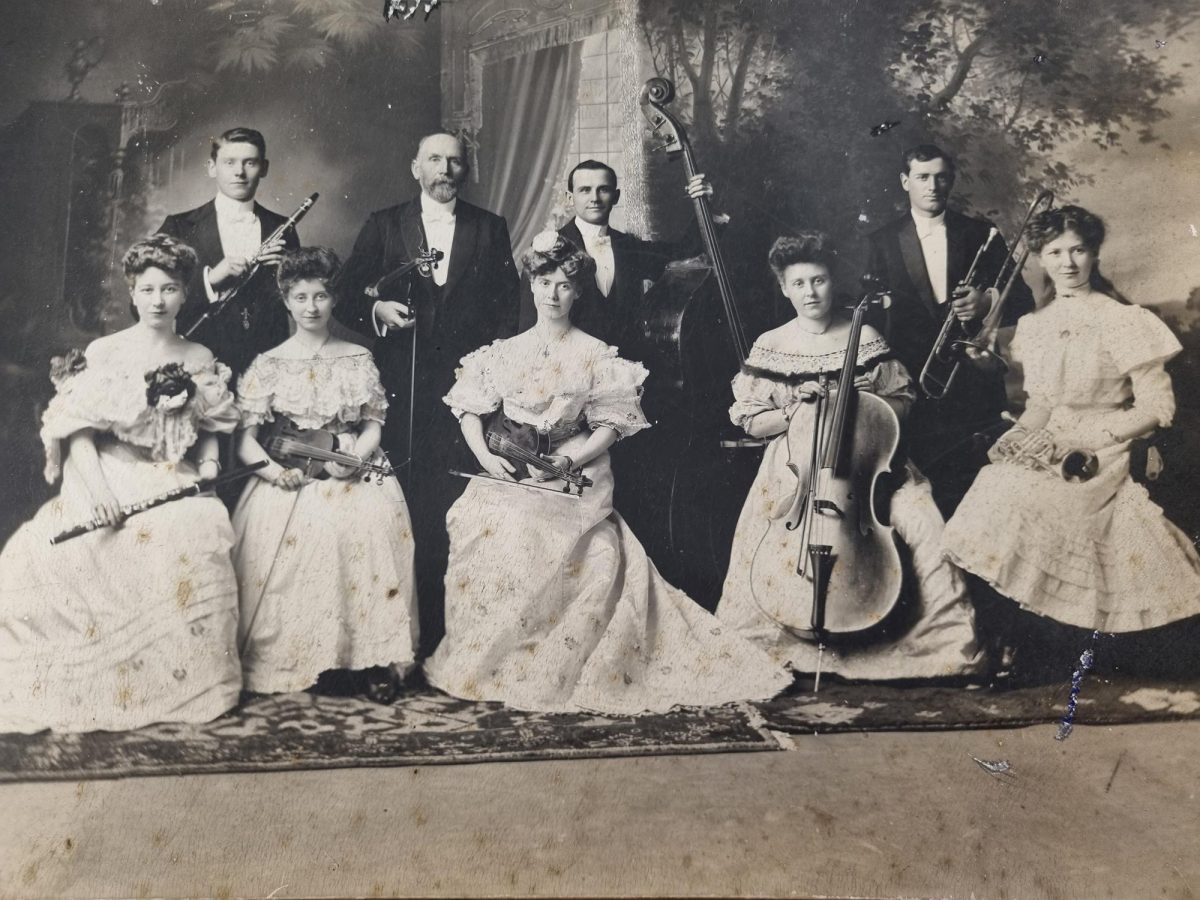 The Marvellous Corricks is open now at the National Film and Sound Archive. Photo: NFSA.

A crystal soprano singer and the resonant chimes of handbells greet visitors who step into the National Film and Sound Archive’s (NFSA) latest exhibition.

The Marvellous Corricks documented the lives and careers of this family of 10 who toured their vaudeville-style show throughout Australia between 1902 and 1916.

Curator Jillian Mackenzie said they were true “trailblazers” for their time.

“They had no home base. They literally went from town to town across Australia until 1916,” she said.

“They would sing, dance, have music solos and ensembles, comedy routines, plus son Leonard’s pictures [films]. There were no theatres at the time, so they were bringing ground-breaking technology to rural areas.”

The family consisted of Albert and Sarah, along with their seven girls and son, who each had a musical speciality.

Originally from New Zealand, the duo opened an academy of music where they would sell and repair instruments, as well as give lessons.

“If a student didn’t arrive for a lesson, Albert would give it to one of his kids instead,” Jillian says.

“Their youngest daughter Elise was only four when she was performing on stage.”

But it was their second daughter, Alice, who provided the opportunity for the family to move to Australia.

The soprano singer was invited by Tasmanian relatives to perform for two weeks when she was 17. She ended up staying for nine months.

“Because of her popularity, Albert packed up the family and moved in 1902,” Jillian says.

They immediately began showcasing all of the children’s talents.

“They put together a sophisticated show designed for families, and they encouraged kids to come along,” Jillian says.

“They also didn’t dumb down their shows like others would when they visited a rural location. They prided in bringing big city tours to small towns, and they visited more than 300 locations that we know of.

“Handbells were very popular at the time, so the family would take popular songs and perform them, plus they would be wearing the latest fashions from the cities.”

One of their original handbell trunks is on show as part of the exhibition.

The family soon had seven tonnes of tour equipment, including a grand piano, instruments, stage dressing and 93 globes that would display their names in lights. They would mainly travel by rail, however, costs for freight rail began to rise, but Albert found a solution.

“In 1908, cars were just in Australia, so Albert walked into a dealership and bought four cars in one go,” Jillian said.

“He immediately learned how to drive, but the problem was they needed four drivers, so he taught his daughters, which was very unusual at the time.”

That wasn’t the only ‘man’s job’ Albert encouraged his daughters to learn.

His daughter Ruby was proficient on the cornet, which was known as a man’s instrument.

“She first learned it because she had a lung condition,” Jillian said.

“Albert encouraged her to pick up an instrument that would strengthen her lungs, and she made it sound beautiful. She was renowned for her talent.”

Son Leonard was also a revolutionary from the age of 14.

He received his first moving camera in 1906 and quickly began making his own films, eight of which have survived today. Some are on display as part of the exhibition.

Jillian said he was inspired by the films coming out of Paris, which would show ordinary people going about their lives and capturing the streetscapes.

He also had an ingenious way to make sure people would have another reason to come along.

“He would advertise that he would be filming in a certain location the day before, encouraging everyone to come along, be filmed and then come to the show to see themselves on screen,” Jillian said.

“But he didn’t tell people he would only develop half of the content, so he’d sell more tickets to those who had turned up and didn’t appear, saying they should come back the next day to see the rest.”

READ ALSO Canberra gamers, ‘console’ yourselves! A festival of all things gaming is loading in July

While entertainment and technology have moved on, Jillian said this exhibition provided a glimpse into a lesser-known chapter of Australia’s colonial history.

“They toured small towns that don’t exist anymore, they went into the gold mines in Kalgoorlie and once performed for 14 nights straight,” she said.

“They’re also interesting because they somehow got around before Australia was linked up by roads, and they are a family that actually stayed together the whole time.

“So let’s celebrate this family and bring them into the light!”

You can also take part in a ticketed behind-the-scenes event on Saturday, 30 July, to hear about how the NFSA has restored and digitised Leonard’s films, and learn about hand-colouring techniques of the time. 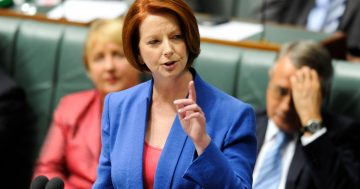 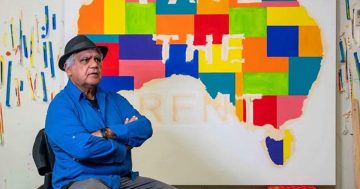 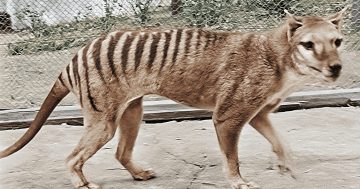 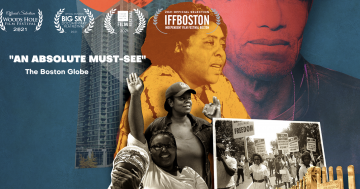 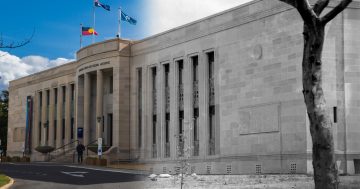 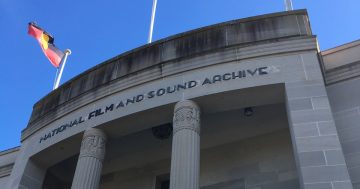