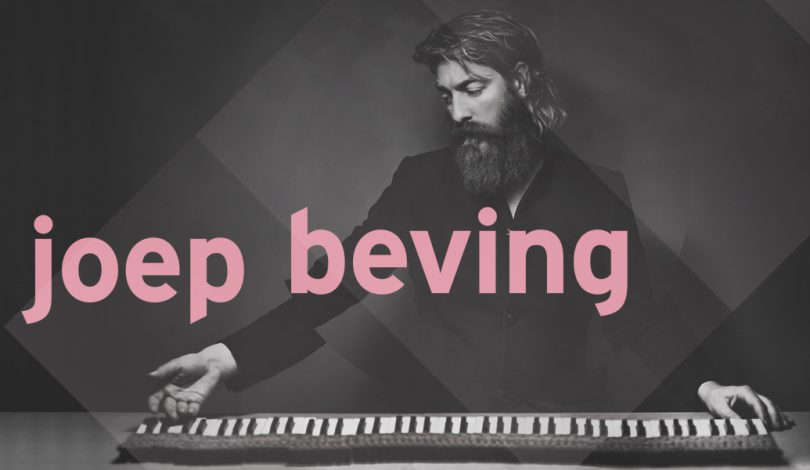 Joep Beving is coming to The Playhouse at Canberra Theatre Centre on 7 March 2020. Photo: Supplied.

Joep Beving is one of the most listened-to pianists of our current age. Pronounced ‘Yoop’, the Dutch musician is a towering figure in the streaming world – and in real life too, thanks to his two-metre build, wild hair and striking visage.

He has become a one-man success story – writing, recording and releasing his debut album Solipsism, which has been surmounted over 140 million streams. Beving released the second installment to Solipsism, Prehension, in 2017. Understated, haunting and melancholic, its delicate melodies soothe the soul.

Beving’s album from 2018, Conatus, is a collaborative album, with several artists reworking his earlier compositions. His upcoming album, Henosis, will be released in April 2019 and is the third in the Solipsism – Prehension trilogy.

Who: Joep Beving
Where: The Playhouse at Canberra Theatre Centre
When: 7 March 2020
Cost: $49 + BF
Tickets: Get your tickets here!