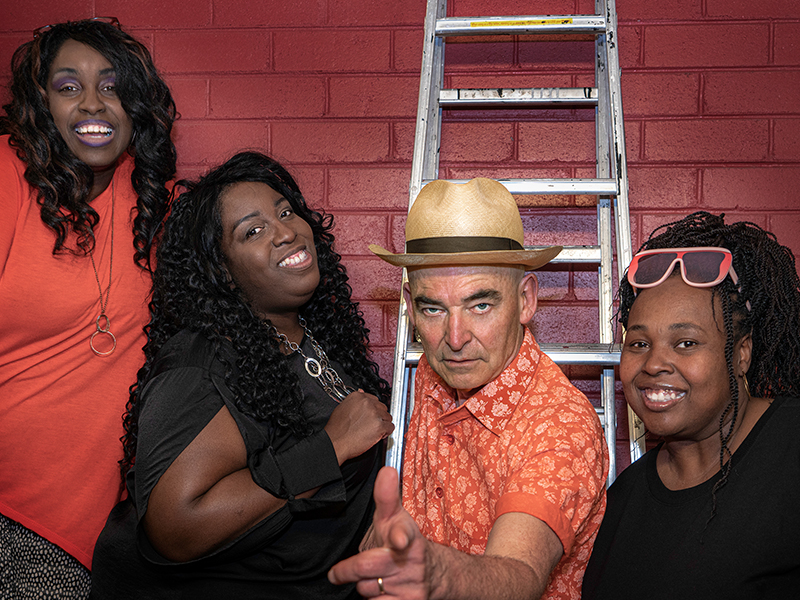 Back by popular demand, the March gig in Tuggeranong forms part of the band’s seventh Australian tour and their first tour for 2020; and according to legendary Australian blues guitarist/vocalist, Dom Turner; it is your chance to get a taste of music from the southern US African-American church traditions.

Since its inception in 2016, this joint venture between Australian slide guitarist Dom Turner (of Backsliders) and USA-based ‘Sacred Steel’ lap-slide guitar and vocal sensation Nikki D Brown, has been gaining popularity and developing strong connections with Australian audiences.

“Every time we play (and we live in different countries, so time together is limited) it sparks incredible creativity on both sides. Every gig feels different to the last and the band just keeps evolving,” Turner said.

Turner, recently hailed as “Australia’s darling of slide,” had been a huge fan of ‘Sacred-Steel’ lap-steel guitar music for a long time and after spotting Nikki in a random internet search for current Sacred Steel players, decided to travel to the US to meet his soon to be musical partner.

“Nikki and I share a similar approach to playing guitar with a slide and the musical synergy was immediate. We could both see and hear it and the band became a band on the spot and recorded our first album the day after we met.” 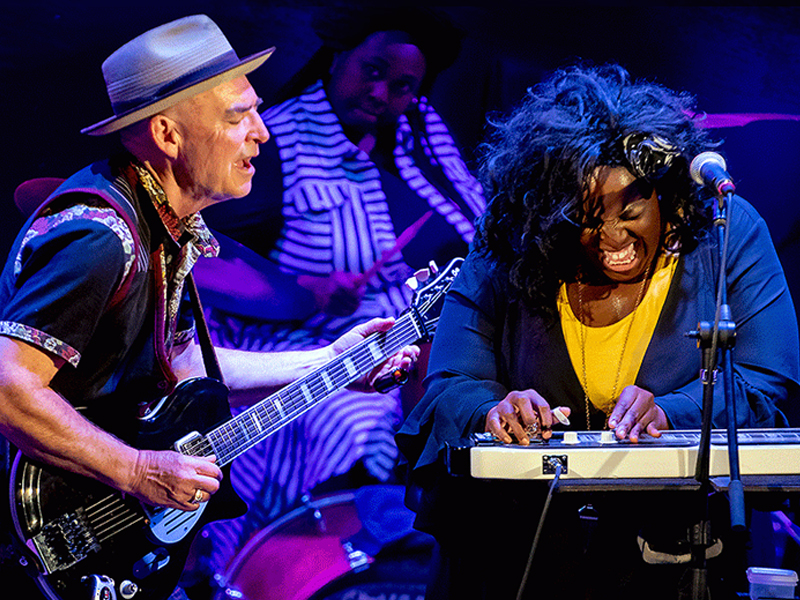 Joining Dom and Nikki to deliver an outfit that blends gospel and blues in a marriage made in musical heaven, are Gloria Brown on rhythm guitar and vocals and Tomika Webb on drums and vocals.

Their uplifting southern American gospel/blues repertoire, has enough energy to rival a truckload of macronutrients – but far more entertaining, includes bluesy versions of Amazing Grace and an interpretation of the Sam Cooke classic Change Gonna Come. Their charismatic stage presence together with their impeccable musicianship and outstanding vocal harmonies provides a taste of Jewell Dominion Church music tradition, but with added flamboyancy. 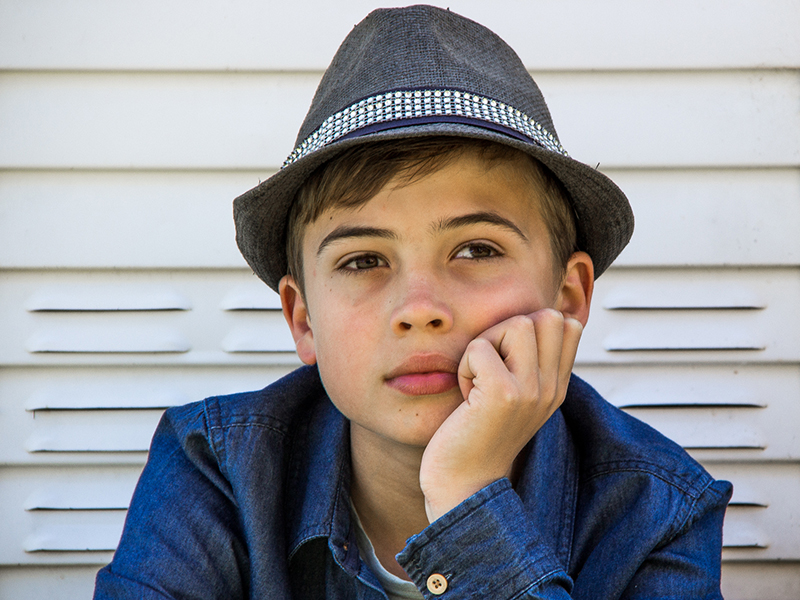 Tumit based, 13-year-old Rory Phillips is an aspiring young guitarist/singer/songwriter and two time graduate of the CMAA Junior Academy of Country Music, a graduate of Rock Academy Melbourne and a music lover to his core. He released his debut EP, Cars and Guitars, in January 2017. Rory comes to Tuggeranong as the support act for the Turner Brown Band.

Support act in the lodge from 7.15pm. Main show in the theatre from 8.00pm