Farewell to James Litchfield, a Monaro and pastoral community leader 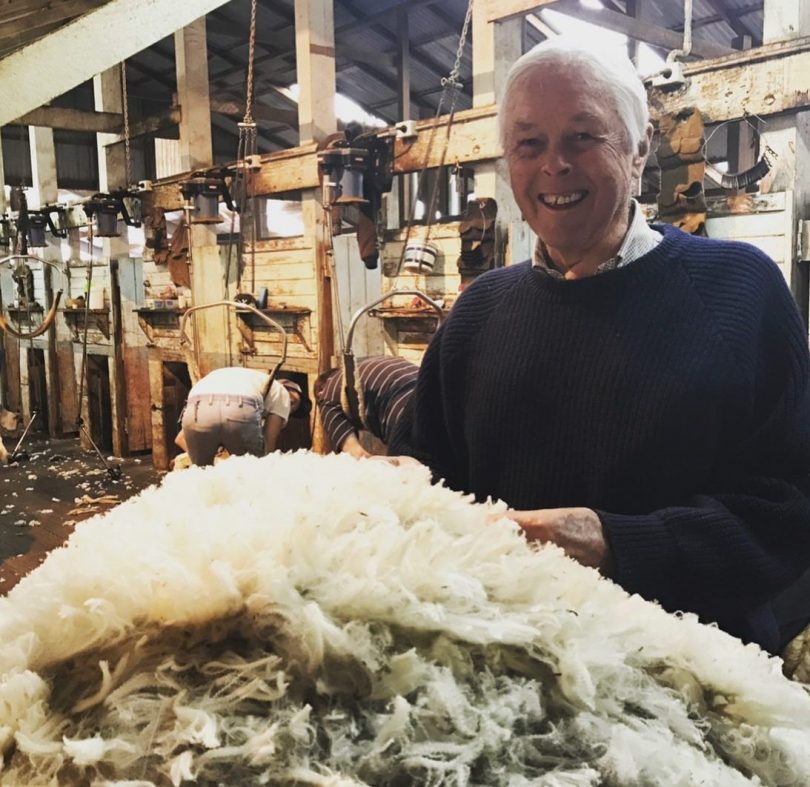 One of the nation’s fine wool and beef cattle identities and a Monaro community leader, James Litchfield of Hazeldean at Cooma, has died at the age of 93.

The descendant of generations of fine wool breeders, Mr Litchfield was also a Shire Councillor and vice president of Snowy River Shire Council for more than a decade. He was the founding chairman of the Monaro Angus Breeders Association and also helped to form the Monaro Merino Association.

In 2018, he was awarded the Order of Australia Medal (OAM) for his services to livestock breeding and was also the recipient of multiple industry awards.

The Hazeldean stud was established in 1865 by Mr Litchfield’s great grandfather, also James Litchfield, with the intention of breeding Merino sheep. Angus cattle were added to the pastoral mix in 1926.

The traditional wisdom regarding the Monaro’s harsh conditions was “if they survive here, they’ll thrive elsewhere”, and during Mr Litchfield’s time at the helm, awareness of the district’s fine stock breeding capacity increased significantly. He was president of the NSW Stud Merino Breeders Association and also chaired the NSW Branch of the Angus Society of Australia.

Mr Litchfield was an industry innovator, among the first in Australia to adopt performance breeding and objective measurement principles across both wool and beef operations in what’s now standard industry practise.

He was a member of the Industry Advisory Committee to the CSIRO Division of Animal Production from 1980 to 1990 and also nurtured a keen interest in animal genetics. 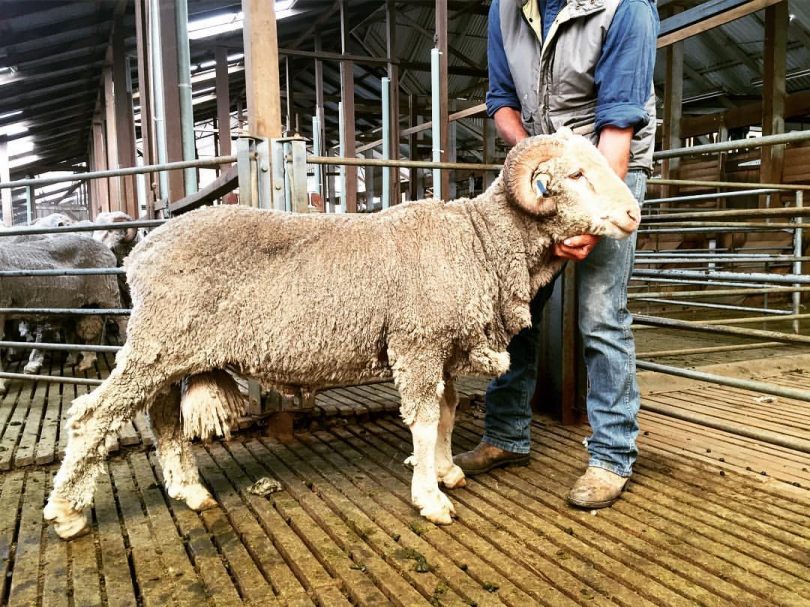 Hazeldean sheep genetics have been influential across the wool industry. Photo: Hazeldean Facebook.

Mr Litchfield was one of the originators of Breedplan, now recognised as the most advanced system of genetic evaluation in the world and used by over 30 breed associations in Australia and globally to measure production traits such as weight, carcass and fertility to create an Estimated Breeding Value. Breedplan was launched nationally at Hazeldean in 1985.

But his belief in careful scientific analysis extended further than his own pastoral enterprises. At Coolringdon, another Litchfield family property, he joined neighbours to facilitate a major high country fire research project for Sydney University that aimed to quantify the effects of grazing on both biodiversity and fire risk on country adjacent to the Kosciuszko National Park.

This research represented the only integrated effort to understand the impacts of land management policies, climate and fire on water yield from the high country to date. The Coolringdon Estate Trust established after the death of his stepmother Betty Casey-Litchfield devoted profits from the property to research at Sydney University that would benefit the Monaro.

Hazeldean was also home to many jackaroos, overseers and managers who learned the pastoral trade before returning to their own family properties, educating them in sheep and cattle breeding, performance recording and objective measurement. Many have gone on to become leaders in the agricultural industry.

James Litchfield was born in 1927, educated at the King’s School, and joined the navy before jackarooing at Uardry Station, Hay. In April, he celebrated his seventieth wedding anniversary with Barbara. Hazeldean is now operated by their son Jim and his family, the fifth generation of the family to do so.

John Goodwin - 3 hours ago
29th April 1770 was when an explorer landed /discoverd Australia View
Chris Hobbs - 6 hours ago
Unless I'm missing something, James cook landed in botany bay on 29th April 1770. The first gun shot was fired on this day. I... View
Linda Stapleton - 12 hours ago
Changing the date will just be like reconcilliation day.. it becomes a nothing action. remember when they said we had to have... View
Community 6

Lucy Baker - 4 hours ago
Michelle Langsam please share to church? View
Robyn Jones - 7 hours ago
Where is it located View
Monica Tiffen - 8 hours ago
I find it hard to put a light-bulb in!!!!! View
News 5

Ali Geez - 7 hours ago
Russell Nankervis our ex-PM once said ‘mum and dad should chip in for their kids’ View
David Graham - 8 hours ago
Is it on stalled or installed? View
Russell Nankervis - 14 hours ago
As if students could afford an apartment that close to the Parliamentary triangle View
Community 42

Peter Major - 8 hours ago
Hugo Young Ride in single file and comply with ALL road rules, do not impede the flow of traffic and there are minimal proble... View
Kirby Haines - 8 hours ago
lol sure, costs 10x in admin what it would recover in revenue. Where do you draw the line? Are you going to insist some gorml... View
Hugo Young - 9 hours ago
Adam Jovanovic I'll be sure to suggest to my cycling club that we start running groups rides on paths. A group of 15 people t... View
Opinion 53

Adam Jovanovic - 9 hours ago
Daniel Burden Government owning up to its own mistake buahahha View
HiddenDragon - 10 hours ago
Unless there's a nice little quid pro quo coming up for the ACT in the next federal Budget (dream on....), this outbreak of "... View
Opinion 21

Rix Wright’s Shearer finds a home in Cooma – “It’s really great to see it in a public space.”

@The_RiotACT @The_RiotACT
Sweet Piper had a litter of puppies when she was only a baby herself, and is now at @rspcaact waiting to find her forever home https://t.co/VHBQOCXP4f (10 hours ago)