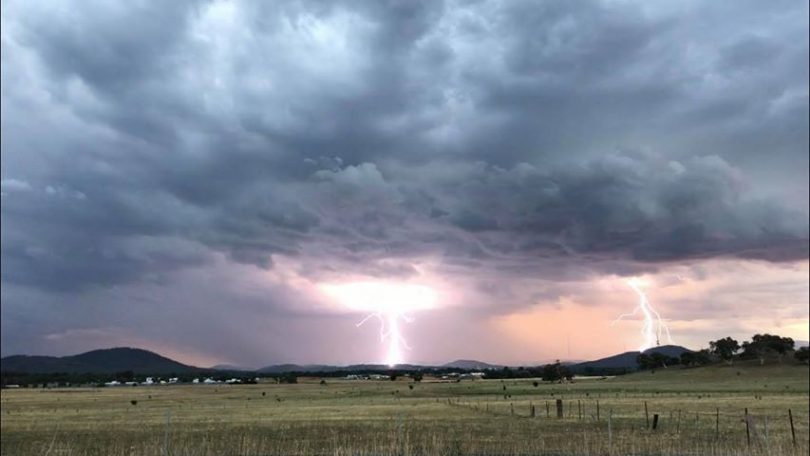 Lightning in Harrison on the corner of Albatross Cres and Well Station Drive. Photo: Brook Buchan.

Following recent storms and cooler weather conditions, the bushfires to the south and west of the ACT are being controlled and the spread of fire activity has slowed or stopped.

However, ahead of severe weather warnings for the ACT tomorrow, Emergency Services Commissioner Georgeina Whelan has declared a total fire ban across the ACT for Thursday, 23 January. 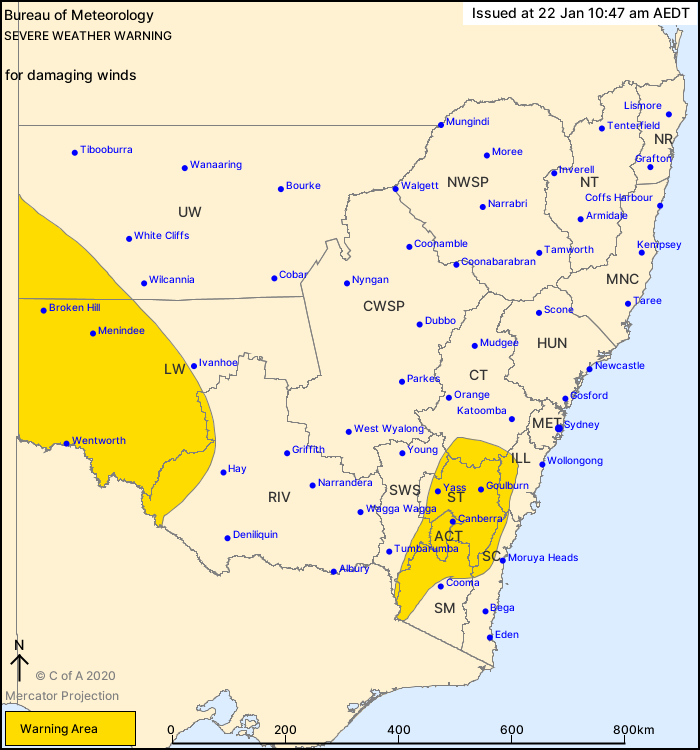 The Mary’s Hill fire has not moved closer to the border overnight after the fireground was saturated with 60 to 70 mm of rain during Monday’s storm. The fire remains 4.6 km west of the ACT border and about 33 km from the urban interface, the Emergency Services Agency (ESA) said.

The Firebird 100 surveillance helicopter continues to monitor the fireground for any new ignitions as a result of the lightning, which can take 48 to 72 hours to hotspot. Three remote area firefighting teams continue to conduct operations on the fireground.

There are currently about a dozen hotspots across the border of the ACT that are not localised to any one area, Commissioner Whelan said, but crews will continue to monitor fire activity across the region.

There is no active flame or smoke identified on the perimeter of the fireground.

Both fires are in the process of being controlled as firefighters continue to patrol the area.

ADF personnel, alongside our staff and volunteers have been working extremely hard to strengthen containment lines in and around the ACT border.
The green lines indicate the containment lines which have been recently attended to. Great work, team! pic.twitter.com/NTZMMxsWVE

The Dunns Road fire is still burning within containment lines after it also received 60-70 mm of rain during yesterday’s storm. There is no active flame or smoke identified on the perimeter of this fireground either, the ESA said.

The massive Currowan fire, which has been burning for 56 days, has been contained the NSW Rural Fire Service says.

CURROWAN FIRE HAS BEEN CONTAINED!??????After 56 days the fire is now at contained status, there will continue to be…

Australian Defence Force personnel alongside ACT staff and volunteers are continuing to strengthen containment lines in and around the ACT border.

While there are no grass fires in the ACT and the State of Alert has been lifted within Canberra’s urban areas, clean-up is still continuing after hail and rain lashed the city yesterday.

The ESA says that they have received a record 2,100 calls for assistance.

Trees across Kingston, Forrest, and Griffith were lashed by hail, leaving ankle-high piles of leaves and branches on footpaths and roads. Dozens of workers continue to clean-up and survey the damage.

Commissioner Whelan has asked the community to help the SES by removing small debris from drains and gutters outside their house to reduce the risk of localised flooding while crews continue to triage and prioritise incidents. 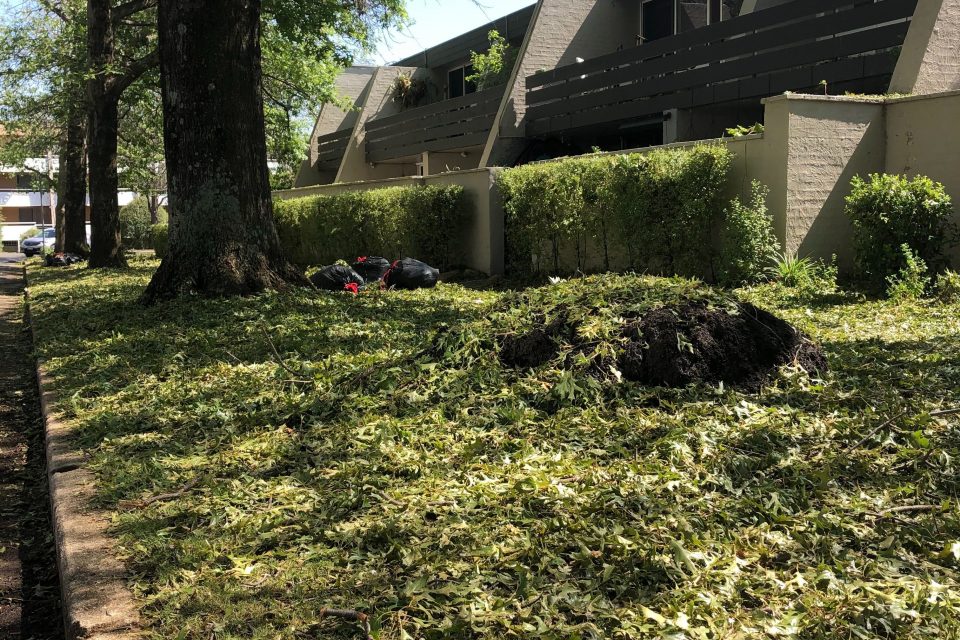 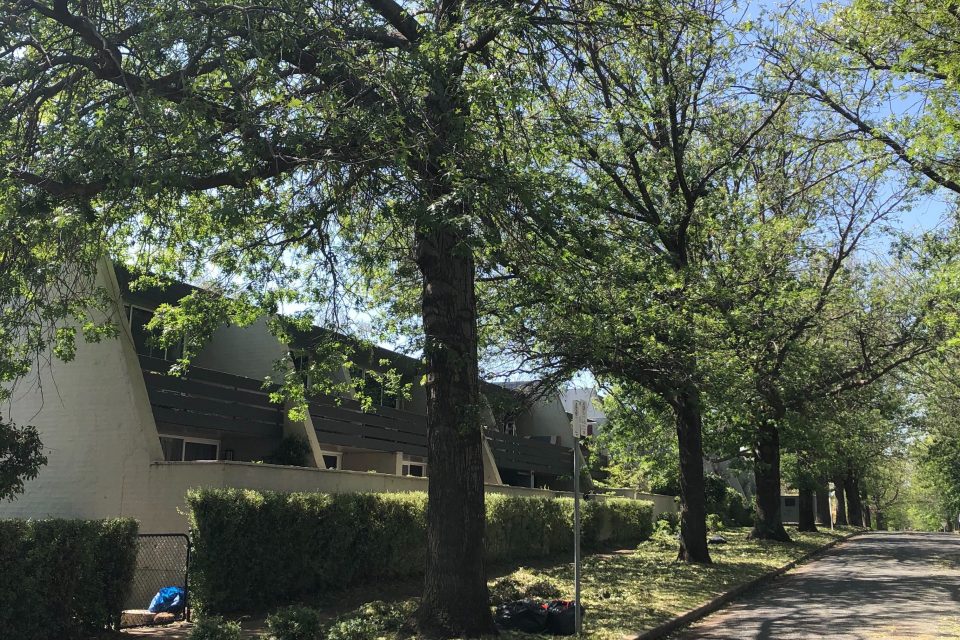 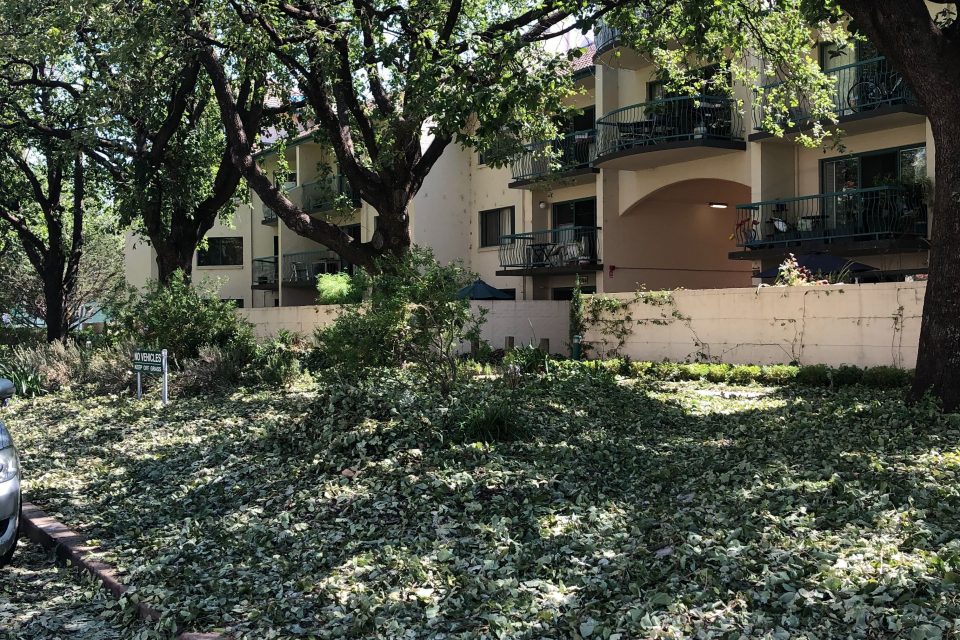 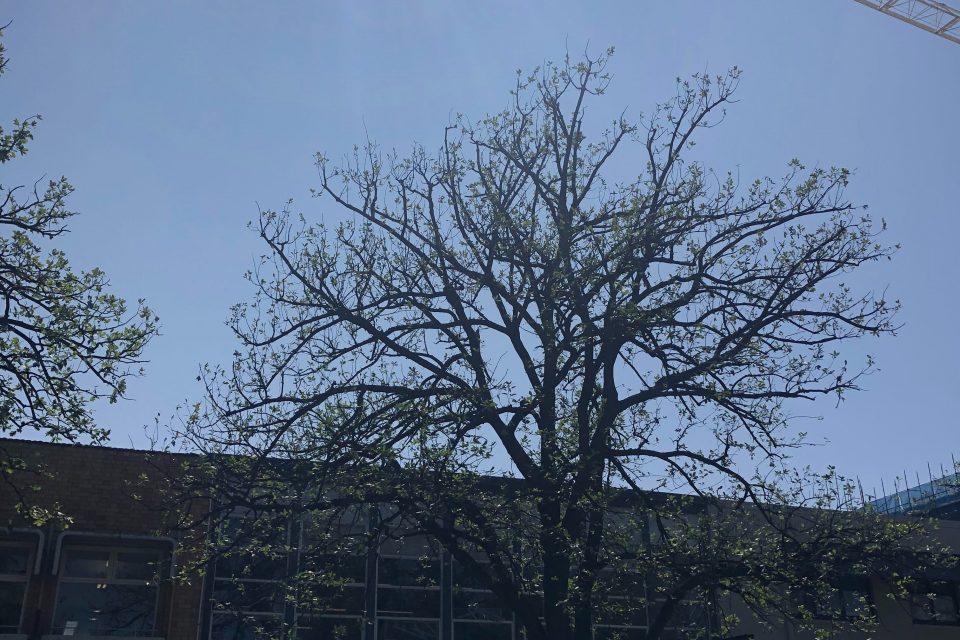 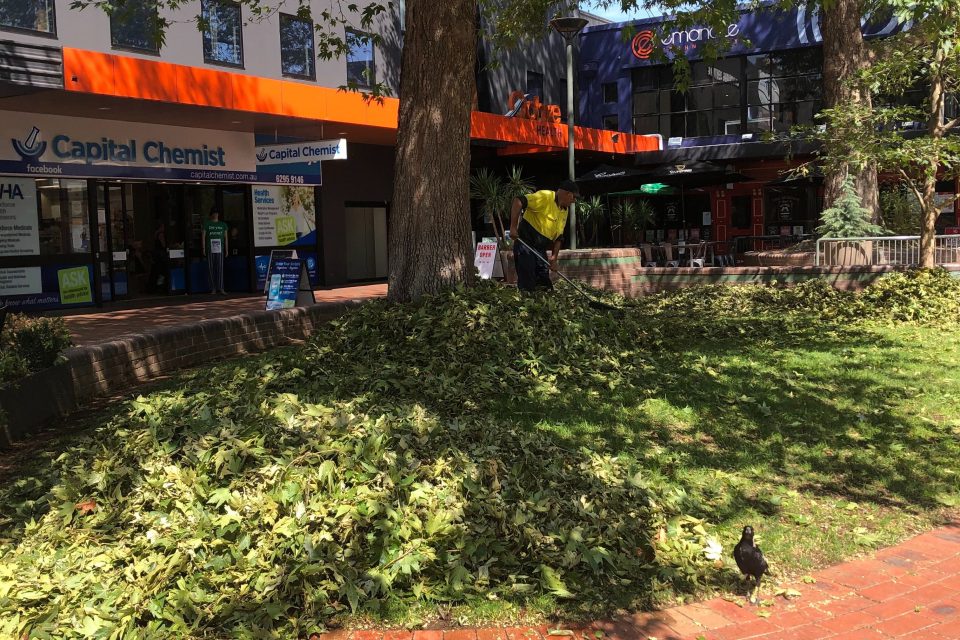 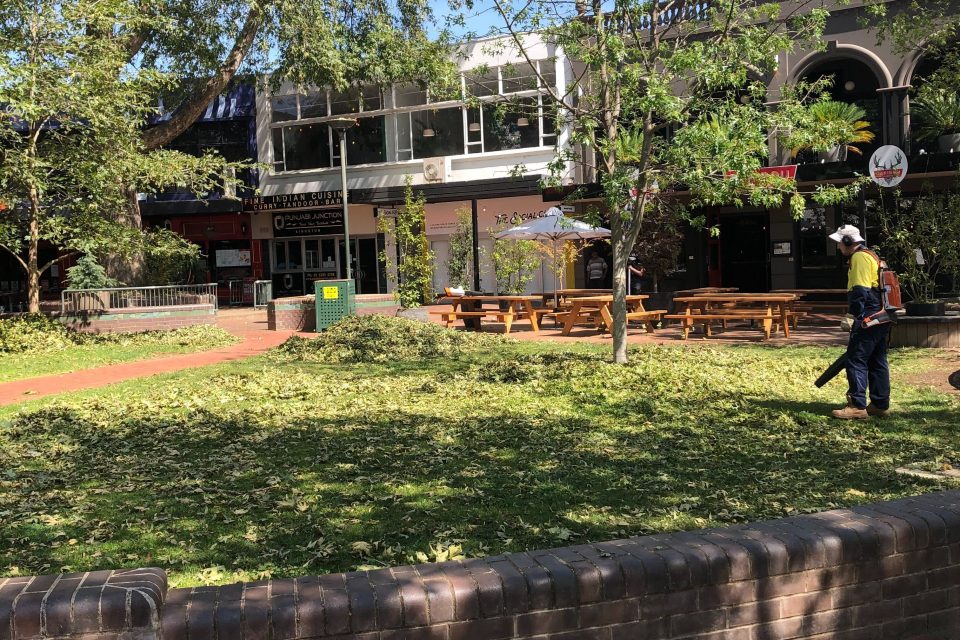 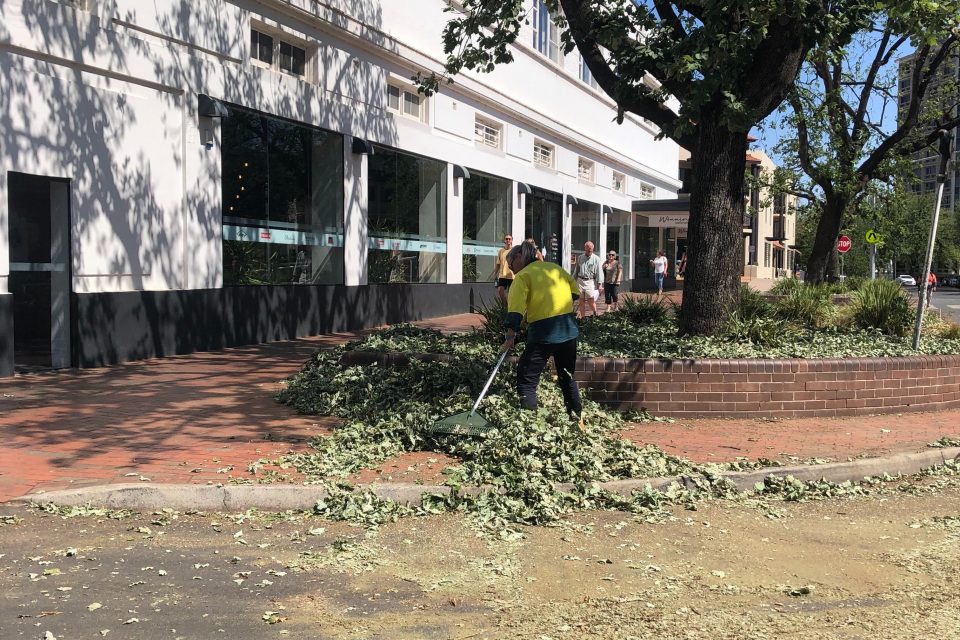 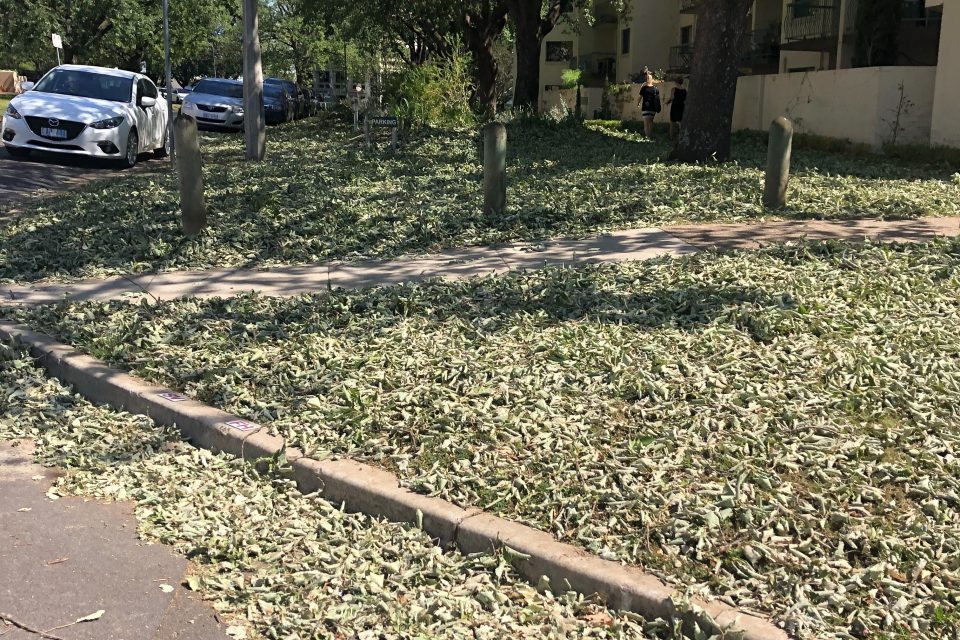 The ESA is asking the public for patience while they wait for assistance as they continue to work through all incidents over the next few days.

If you no longer need assistance, please call 132 500 to cancel your request. In a life-threatening emergency, call Triple Zero (000).