Firefighters evacuate 200 from building in Dickson 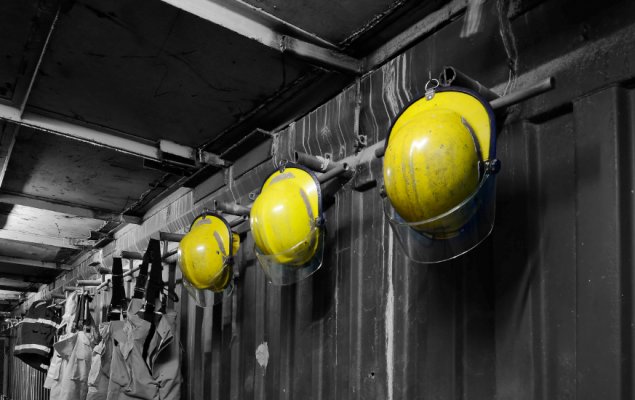 Firefighters evacuated about 200 people from a building in Dickson on Thursday afternoon after responding to an automatic fire alarm.

ACT Fire & Rescue crews were alerted to the incident on the corner of Northbourne Avenue and Antill St just after 2.39pm.

They arrived to find visible signs of smoke. A spokesperson said afterwards that the cause of smoke appeared to have been the tripping of electrical circuits in a computer room.

Two Pumpers were on scene, along with a breathing apparatus support van and hazmat unit.

Is this a result of the planning at the World Heritage listed Dickson parklands being rubbish?

Robert Knight - 13 minutes ago
Am I the only person who sees no architectural value in this building at all? I think it’s an ugly monstrosity. A brutal mo... View
Neville Mercer - 7 hours ago
Wasnt the Center cinema part of the Academy Twin Cinema group at Paddington? View
News 1