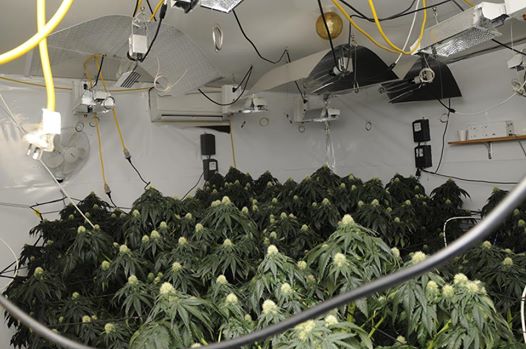 Two men will face court today (Monday, May 25) after they were arrested for using a residential house in Fisher for the hydroponic cultivation of a traffickable quantity of cannabis.

ACT Policing’s Criminal Investigations Team attended the premises late on Saturday afternoon (May 23) as the men were detected moving suspicious material from the house.

The men were taken into custody and conveyed to the ACT Watch House while an overnight crime scene was established at the residence. Early yesterday morning (Sunday, May 24) an electrician was called to assist police with the shutdown of the power supply to the house, which had been extensively rewired.

Five rooms, being every room except for the laundry, bathroom and toilet, were used to cultivate cannabis. These rooms had sophisticated lighting, irrigation, climate control and exhaust systems set up to aid the cultivation and harvesting of cannabis, as well as plastic sheeting attached to all four walls, the roof and the floor.

Three rooms contained a total of 29 cannabis plants in various stages of maturity. The fourth room, being the kitchen, had a free-standing cupboard containing five small cannabis plants and an exhaust fan and lighting. The fifth room contained drying beds and four large garbage bins filled with cannabis bud. The estimated weight of this bud is in excess of 30 kilograms.

After the household electrics were rendered safe, it took much of the day for police to dismantle the apparatus completely and seize all the material.

Bail will be opposed when the pair face the ACT Magistrates Court today. 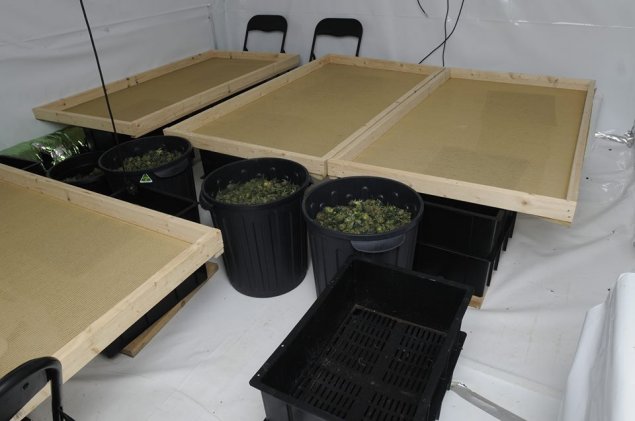 Ken McInnes - 13 minutes ago
Great people great coffee always a smile just a happy place. Well done it’s always nice to see a family working together da... View
Neridah McMinn - 2 hours ago
My absolute favourite place for a Saturday morning breaky 💕 View
Graeme Jeffries - 3 hours ago
I always stop there for a great coffee and toasted cheese and tomato sandwich. A friendly place and service with a smile! May... View
Opinion 2

Natalee Gersbach - 2 hours ago
No need yet. Will wait and see if this cooler weather changes that.... View
Chris Threadgate - 2 hours ago
Arggh I thought it was freezing 🥶 here last night can only imagine there🥶 View
Jackie White - 2 hours ago
I've had it on nearly 24/7 for a month! #gettingold View
News 83