Collaboratively and competitively delivered across the nation
28 September 2022 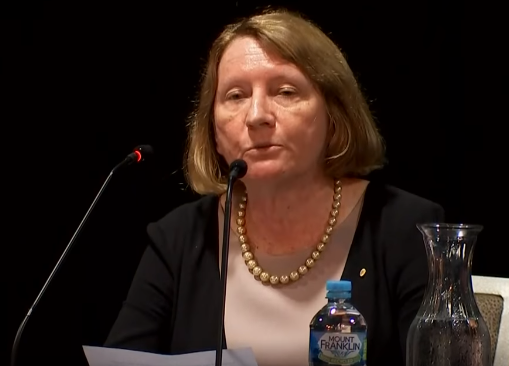 The Royal Commission into the Robodebt Scheme has commenced. During her opening statement on Tuesday, Commissioner Catherine Holmes said government officials involved in setting up the scheme and those involved in responding to its failures would be called to give evidence.

“Many people at different levels of government will be asked to give an account of their role in the devising, implementation and continuing of the robodebt scheme,” Commissioner Holmes said.

“But the focus, appropriately, and in accordance with the terms of reference, will be on those in senior positions who had or should have had oversight.”

Kathryn Campbell, the departmental secretary in charge of the scheme run by Centrelink at the time, will certainly be called to give evidence.

A highly controversial figure of the debt recovery debacle, Ms Cambell has previously appeared before Senate hearings into the scheme’s failures.

In 2017, she told a Senate committee hearing: “The view of the department is that there are a number of refinements that need to be made – those refinements are being made – and that the system should continue.”

In a subsequent 2020 hearing, she rejected suggestions that some people had suicided over receiving the illegal automated debt notices.

Despite this, Ms Campbell was promoted by Mr Morrison to Defence secretary in 2021.

After Labor’s election win this year, she was removed from the position.

Anthony Albanese campaigned during the election to establish a royal commission into robodebt – something Mr Morrison refused to commit to.

“Robodebt was a human tragedy, wrought by this (Morrison) government,” the Prime Minister said.

“Against all evidence, and all the outcry, the government insisted on using algorithms instead of people to pursue debt recovery against Australians who, in many cases, had no debt to pay.

READ ALSO PODCAST: The Hoot on sports stars, criminals and a problematic cheesecake

A class action of 453,000 people against the Coalition government resulted in a $1.8 billion federal court settlement.

A total of $751 million had been recovered from about 381,000 people during the life of the scheme.

The Morrison government agreed to repay that amount and wipe $1.76 billion worth of “debts”.

The royal commission sits in Brisbane, with some witnesses to appear via video link. Opening comments suggest, however, that senior officials will have to attend in person.

The royal commission will reconvene on 31 October.

Dutton has declared he doesn’t want the federal corruption commission to hold public hearings as they may lead to people called before the commission suiciding. Pity he didn’t have more sympathy for the people forced into acute mental stress through robodebt.

Yes, there should be quite a number of people thinking of their situation. Might include APS lawyers if they advised Robodebt was within the law. Already Services Aust have a Deputy Secretary, Division Head and 3 Branch Heads (1 a General Counsel) working on the “Royal Commission Response”. They are in addition to and separate from the Legal Services Division.

It would be good to see this saga fully exposed, so those who promoted this scheme can be seen for their true characters. Some will be nasty self-centred narcissists, some grasping social climbers, others overly ambitious for their personal careers and some just cowards.

Those at the bottom of the system may have had little choice but to comply, but that certainly does not go for senior people or those from privileged backgrounds who just felt entitled to do what they wanted to enhance their personal positions.

He’ll just lie through his teeth as usual. AMEN!!! 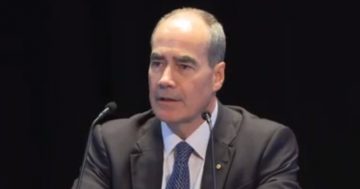