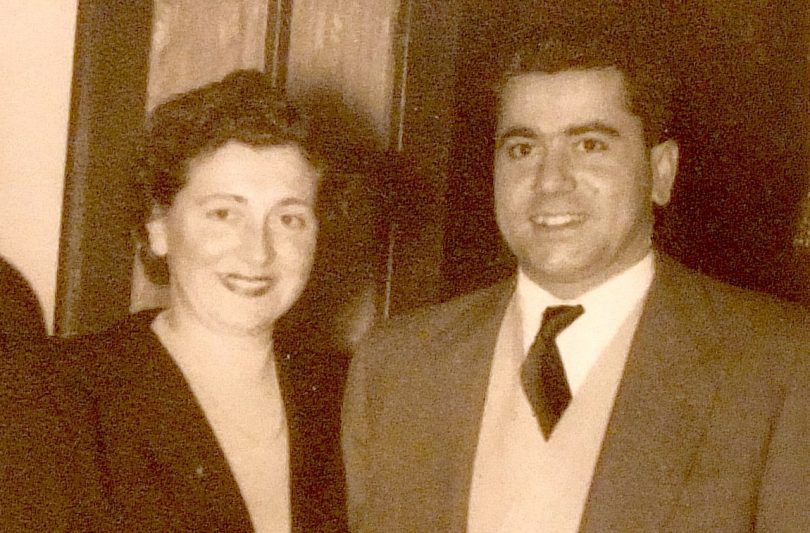 In Canberra, we’re lucky enough to enjoy one of the most advanced coffee cultures in the nation with an incredible 68 per cent of Canberrans visiting a café for coffee or tea at least once every three months, proudly earning us titles like ‘a city of coffee snobs’ or ‘the spiritual home of good coffee’.

While it’s clear that today Canberrans enjoy a thriving coffee culture, it wasn’t always that way. While the first appearance of coffee on Australian shores is debatable, the regular consumption of our favourite source of caffeine rose to popularity in the 1950s—at the same time the founder of one of Canberra’s most prominent coffee roasters fled post-war Italy in search of a better life down-under.

Cosimo Sciannimanica arrived in Australia in 1952, and soon after, met his wife-to-be Bruna while living in a boarding house owned by her aunt in Sydney. Migrating with little more than an old coffee roaster in hand, like many post-war migrants Cosimo relied on the knowledge he had built in the old country to get by, securing work as a sales rep for Cantarella Brothers who were best known for distributing Vittoria coffee along with other Italian foods and beverages.

Initially working as a sales rep covering the southern area of Canberra down to Cooma, Cantarella Brothers eventually opened a Canberra branch which Cosimo would manage and have equity in. It was here that he perfected his trade before deciding to go out on his own, establishing Cosmorex Coffee in Fyshwick which is today famed as Canberra’s longest established coffee roaster, having been in the business for more than 40 years.

The business which is now operated by the second and third generations of the Sciannimanica family and is widely recognised under the Bean!Roasters brand name has gone from strength to strength since it’s early days. Earning the title as Canberra’s most awarded coffee roaster (including their most recent title as the 2017 Champion Australian Coffee Roaster at the Australian International Coffee Awards), the company is also renowned as one of the premier coffee roasters in the Asia-Pacific market. 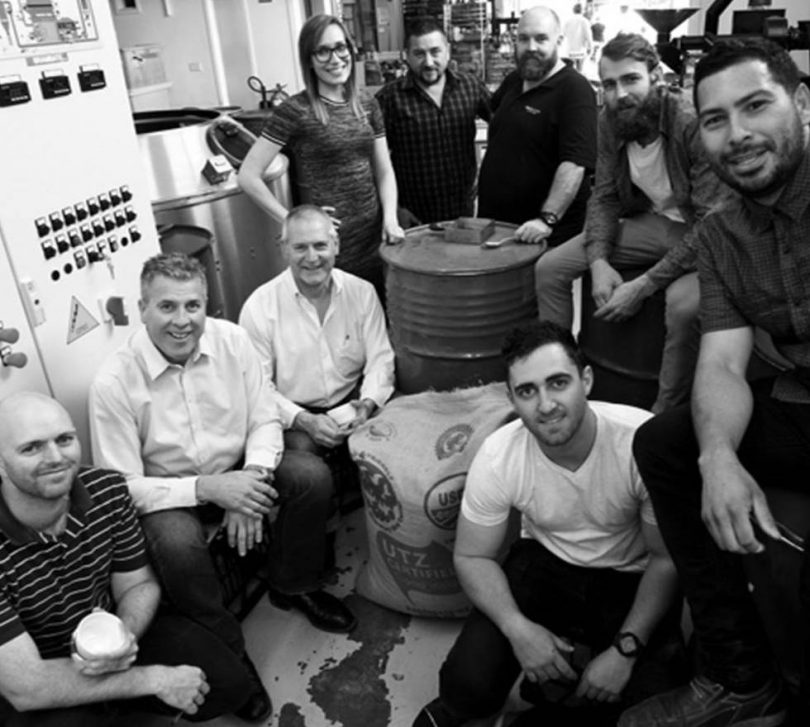 As stalwarts of the Canberra coffee scene, it’s evident that most Canberrans would have enjoyed a cup or two of coffee made from beans roasted by members of the Sciannimanica family at one point or another. It was the success of this coffee roasting empire that allowed Cosimo and Bruna to amass a wonderful collection of antiques in their family home in Forrest over the years.

After some years of deliberation, the family has decided it’s time for the collections to find new homes, with the estate auction which is listed on Canberra online auction site ALLBIDS set to conclude on the 12th of April.

“What we have here is both a great collection and a great story. It’s the story of Italian migrants fleeing ravaged post-war Italy and making it good in Canberra through their devotion to the art of coffee,” commented ALLBIDS Appraiser and Cataloguer, Andrew Whitehead.

“It was interesting for me when cataloguing to see many old hand-written tags inside vases and things that belonged to the shop of the late Dr Cecil and Francis English in Manuka. Ces English was Canberra’s first antique dealer and he really knew his stuff! The Sciannimanicas’ were well advised.”

With the collection including some four hundred items with many fine antiques that haven’t seen the light of day for fifty years, it’s likely the auction will generate some interest among collectors, antique enthusiasts and those with an appreciation for a piece of Canberra’s local history alike.

You can view the complete Sciannimanica family Forrest Estate collection on the ALLBIDS website www.allbids.com.au with the auction set to conclude on Thursday 12th April.

Clare Hyden - 38 minutes ago
Mark Rogers ummm 20,000 through the gate each day. View
James Kelly - 6 hours ago
Health minister impressed… bro I got covid there View
Mark Rogers - 7 hours ago
The event organisers clearly stated it was not limited to 20,000 a day. It was 80,000 overall. So some percentage of that was... View
Opinion 375

The best coffee shops in Canberra

Hot in the City: Pit Stop Coffee #1 is about to fill the coffee shaped hole in your next Cotter visit