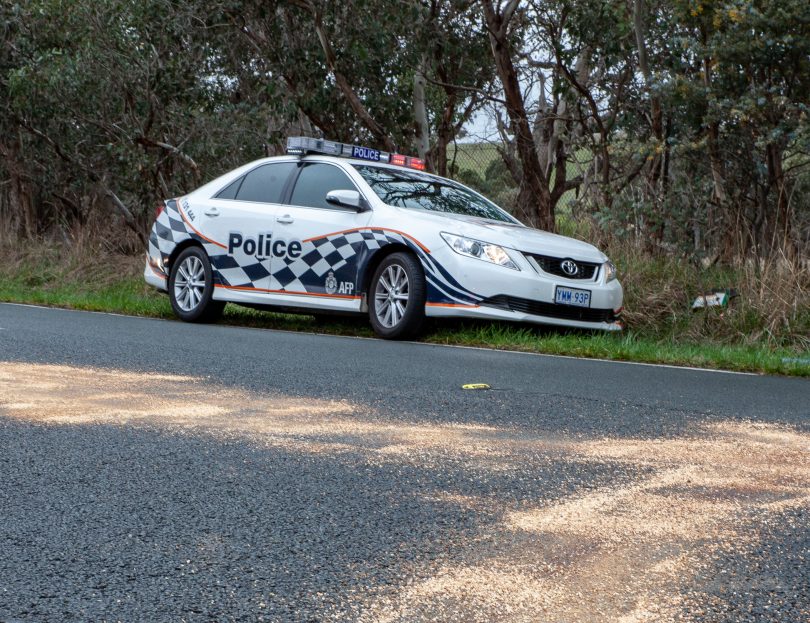 Four people have been arrested in relation to a stolen vehicle yesterday. Photo: File.

They were apprehended and arrested in Bruce yesterday after officers pursued the car to Ginninderra Drive.

The second man to face court today, a 24-year-old, will face charges of driving a stolen motor vehicle, riding in a stolen motor vehicle and driving while disqualified. The man has also been charged with aggravated robbery in company in relation to an incident at Hawker on Tuesday, 24 December 2019.

Four people were arrested by police in relation to the stolen car. One was released without charge, while another was granted watch-house bail and charged with riding in a vehicle without consent and will appear in court at a later date.