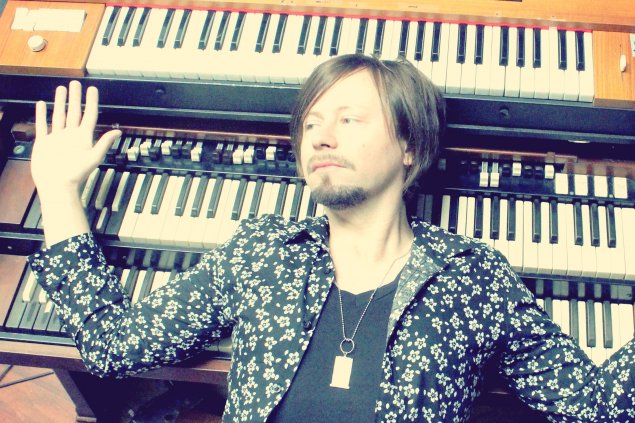 Lachy has seen much of the world, recording and touring with acts as diverse as Powderfinger, Glenn Hughes, Steve Vai, Jimmy Barnes, The Beautiful Girls – more recently recording on a new album of Joe Bonamassa’s coming out in 2015. The Lachy Doley Group’s second album “Singer Organ Soul” and debut DVD “Live at 303” are some tasty slices of what the band sounds like live – pumping with energy and good times.

Lachy’s international profile has been steadily growing since he was headhunted by Deep Purple to record a new version of “Highway Star” and his recording with Joe Bonamassa. The Lachy Doley Group has played over 100 shows and festivals around Australia since the first release in 2011 including Queenscliff Music Festival, Mojo Burning Festival, Rock In The Vines Festival, PEAK Perisher Festival and have been the stand out hit at the Gold Coast’s Blues On Broadbeach Festival for the last 3 years.

Jayne Bobby - 21 minutes ago
Coolo Park would have been the perfect spot for a beautiful Floriade garden .... hopefully next year 🌹🌷💐🌺🌸🌼... View
Sueanne Matthews - 14 hours ago
I love it and it should be a permanent feature. It really lifts the spirits. View
Sonia Burke - 15 hours ago
Philippe Frost yes I agree...just makes sitting at the lights much more pleasant. View
News 82

@The_RiotACT @The_RiotACT
While some of us baked sourdough & others took to online shopping to help us through COVID-19, Kim Treasure entered the weird & wonderful world of the horse owner https://t.co/Gys0labgfb (1 hour ago)