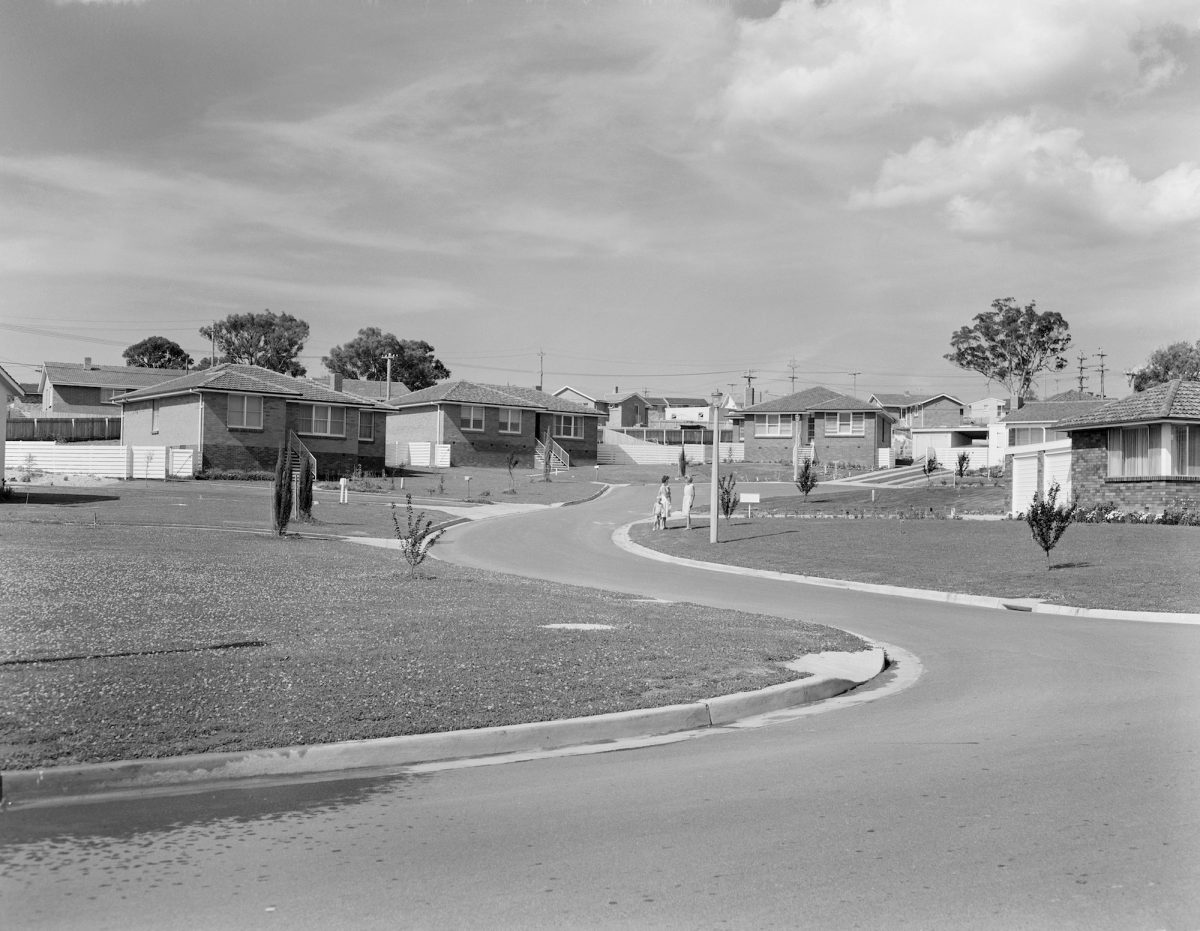 In the 1960s, Canberra was finally taking shape as the national capital. Early progress had been stymied by two world wars and the depression. Prime Minister Menzies got things going by committing to build Canberra, relocating public servants from Melbourne, and creating essential infrastructure and accommodation. Canberra was growing!

This year marks 60 years since the 1962 gazettal of Woden Valley and celebrations are taking place this weekend in Eddison Park.

Establishment of the first satellite city of Woden Valley was an exciting new stage for the developing capital. In 1963, 12 new suburbs were to be built on what was 250 acres of sheep grazing paddocks.

“Woden” was an early property in the district owned by Dr James Murray, and named after the Norse God of War.

Hughes, named after Prime Minister “Billy” Hughes, was the first suburb to be established in Woden Valley. The first families moved into their new homes in Jenson Street in 1963. Sheep and cattle grazed nearby, there were no streetlights, and residents keenly awaited the installation of three public telephones.

The suburbs of Curtin, Chifley and Lyons followed. Part of Hughes, Curtin and Garran (along with Charnwood, built later in the north of Canberra) were part of an innovative layout, a US-developed design called the “Radburn model”.

The model was based on using green space so schools and shops could easily be accessed by pedestrians using footpaths and underpasses, without the need to cross roads. 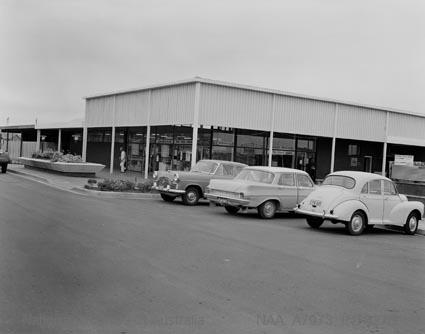 “One of the best things is the continuous green space…,” a second generation Curtin resident, who wished not to be named, told Region Media.

“My parents split when I was four and my dad moved to the other end of the suburb so the four kids would ride our bikes from one house to the other.”

Eight more suburbs were established in Weston Creek (named after 19th century settler, George Weston) in 1968, and Waramanga saw the first families move into the area in 1969. Even though only nine kilometres from Canberra City, the area was referred to as “north Cooma” and locals carefully considered their options to live “so far out”. The area was also known as “nappy valley” because of the many young families who moved there.

With the population of Woden Valley growing three to four times faster than any other Australian city by 1966, Woden Town Centre was developed in what had been a post-World War I soldier settlement block and opened in 1972.

Planning records show Woden Town Centre was to be about the same size as Civic. But while Civic was to supply specialised, quality shopping, Woden was to serve more domestic needs such as clothing, furniture, electrical goods, motor cars and food – transforming it from “a place where sheep graze to one where window shoppers gaze”. 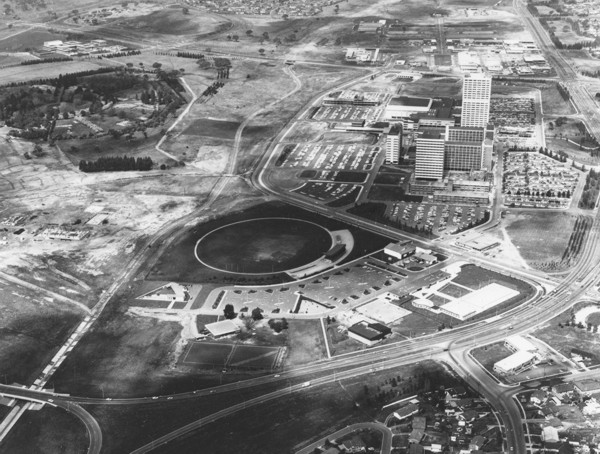 Four years of planning saw Woden Town Centre divided into different zones — government office zone; commercial zone; recreation zone; and a trades and services zone. The office and commercial zones were to be “girdled by a ring of carefully landscaped parking areas placed so that a driver can park at no greater distance from his destination than 300 yards”.

A novel approach to planning Woden Town Centre began with paper cutouts of office and shopping blocks. Traffic engineers shuffled slips of paper around to determine the best siting, traffic and parking options. The paper modelling became a working sketch plan, then a study model and finally a master plan.

“Development today is piecemeal and missing the vision of the past,” she says. “We’ve lost community facilities and public amenity for the sake of building apartment blocks.

“Woden has much potential — such as the new CIT, and we could have a wonderful aesthetic connection with the town square. There is opportunity to provide a multi-purpose art space, sports stadium, aquatic centre and much more.

“Woden’s design of 60 years ago considered a sense of community and people’s wellbeing, we’d like to see that applied again today.”

I wonder how much difference the new tram system will make??

My old stomping ground of Hughes 🙌

So much better then.

Why were the blocks so small then.

We built an A.V. Jennings house in Leighton Street, Pearce in 1968. We could see sheep on Mt Taylor from our kitchen window. 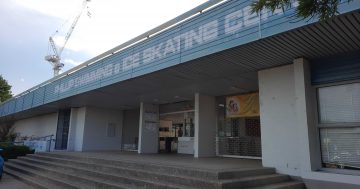