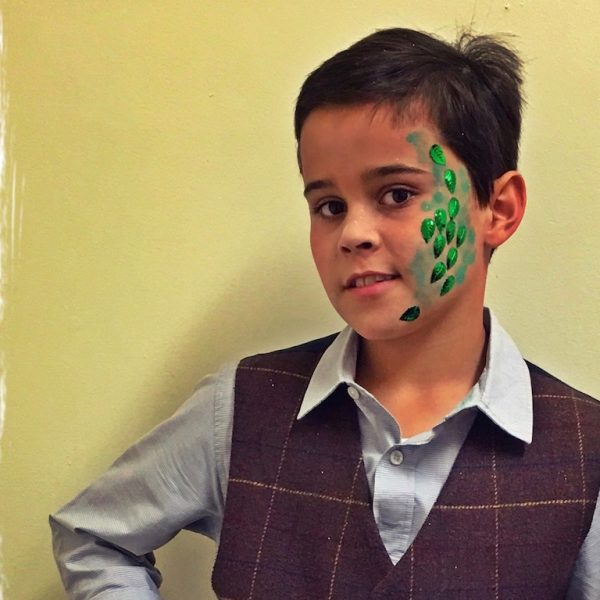 Years ago in the dying days of the Lilac Time Hall’s public ownership a cinema operator wanted to re-configure the hall to create several smaller theatres.

Movies were bringing paying customers into the hall, which was taking on rising maintenance costs and losing bookings. People preferred licensed clubs for weddings and entertainment.

Much to the chagrin of the performing arts community Goulburn Council sold the hall for $500,000, and a four-theatre cinema has operated there ever since.

Almost two decades later the risk of an under-used venue in Goulburn looms again. Plans for a performing arts centre in a re-purposed town hall have met much criticism, scepticism and ambivalence. From such a shaky foundation, this ambitious $12 million project could be a white elephant.

A name synonymous with sport (and not the arts), Cr Margaret O’Neill breathed life into the project when she questioned the cost and called a public meeting last month. That’s when Goulburn’s performing arts supporters found their voice on this issue.

On the eve of the public meeting Lieder Theatre artistic director Chrisjohn Hancock in a selfless gesture wrote: “It would be foolishly naive and irresponsible to vote against such an important vision and an integral development for the town.”

At the meeting Jennifer Lamb, Ursula Stephens, Liz Barling, Jock McLean, Lynda Yeadon, Geoff Bell and others then set out strong cases for a PAC. They and most of a large crowd at the meeting want a place for children to sing and dance and recite, and for the wider community to enjoy an exciting, more diverse night-time economy that will flourish from touring artists and theatre productions. 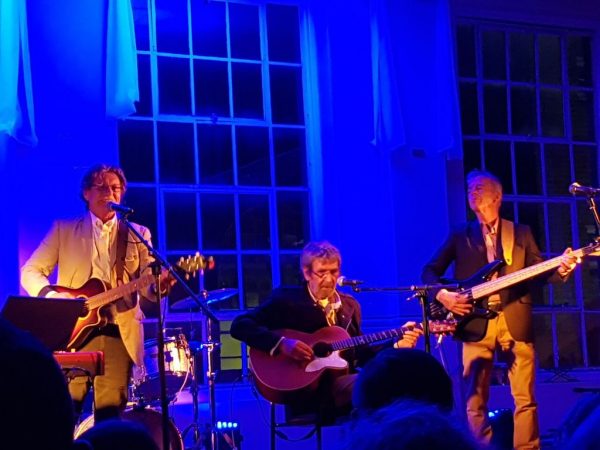 Goulburn Regional Conservatorium of Music director Paul Scott-Williams came from Melbourne seven years ago, with the benefit of seeing the regional Geelong PAC revitalise a precinct around the library and Old Courthouse. He can see the potential for Goulburn PAC having a similar relationship with Sydney and Canberra as Geelong has with Melbourne.

Goulburn Mulwaree Council general manager Warwick Bennett says the council will plunder regional cities like Queanbeyan, Wagga Wagga, Griffith, Albury, Tamworth and Armidale for ideas on how to fill the Auburn Street venue with events for 100 days of the year.

I believe Goulburn is brim full of expertise to be plundered too, from widely travelled theatre patrons, to talented artists, music teachers, writers and arts entrepreneurs. These people must be involved to collaborate and foster community ownership of the performing arts centre.

They are the ones who can recapture and magnify in a 400-seat theatre the creative sparks that show promise in Goulburn today. If they are encouraged to do this, doubts about the viability of this old hall, fears of a costly fiasco and despair at what precious heritage has been lost will evaporate.

Anyone who settled into a seat at the Goulburn Regional Conservatorium of Music for the Leonard Cohen concert in March knows this. They saw Josh Arnold, 11, almost steal the show with his confident, opening recital. They heard local farmers sing. They chimed in with ukulele players and sang Hallelujah as one, 300-strong community of believers.

Goulburn was booming in the 1880s when civic leaders instructed architect Edmund Cooper Manfred to design something extraordinary for a town hall. He made nine designs. The council chose the ninth and Manfred used the best materials he could find. At the opening he said no bricks were covered with cement, no cement was marked to represent stone, the new town hall was honest and no sham.

Consequently, the elegant new building lifted Goulburn. A thriving performing arts centre will lift it again. It will change the perception of Goulburn and build a healthier, happier, more fulfilled community.

Captions, top: Josh Arnold (in costume for Concavitate IV), one of many gifted youngsters whose talent will grow with a performing arts centre. Photo: Goulburn Regional Conservatorium of Music. Above: Broken Arrow band from Bungendore. Photo: Susan Conroy.

Gosh I wish I had written that George Gray.

42 years ago as an over-confident, over-liberal thinking young man, open to new ideas and a world of infinite possibilities, too inexperienced though I later discovered – not so wise – I came to Goulburn as a trainee teacher. Unlike all the other “College Students”, I had no scholarship and had to live off my “working holiday” income and work whatever at I could find in town.
Goulburn has always been a very special place to me. It is where I learnt to “dance and sing forever and a day”. We were young.
We needed to open our eyes to the fact that music, dance,art, literature, drama was what held the poetry of life together and that takes time.
As a society and as individuals we need to express our hopes, dreams and emotions both privately in our quietest moments and in communion or community (whichever fits best).
Goulburn needs not wants a communal home where it can focus and celebrate what the “Arts” mean to each of us – somewhere where dreams can come true, maybe for only a few days or nights – dreams which may last a lifetime.
We need to make a stand if this project and what it represents to our children and their children is to be a reality.
Please write, talk, speak and listen.

John Elliott - 42 minutes ago
John Canevski .... Geez I am glad to see a real man on Facebook just saying it like it is. Ha ha ha 😎😎😎😎 View
John Elliott - 44 minutes ago
I live within 100 metres of the Establishment and I don't see a problem. So many people are whinging and complaining. The bui... View
Steve Charlton - 2 hours ago
There's always one with the "little man" syndrome...Let me guess John, you're bitter because you're unable to afford, or not... View
Food & Wine 135

John Elliott - 9 hours ago
In these circumstances YES it is worth watching. View
James Strang - 9 hours ago
A packed house adds so much to the game, almost regardless of whether you're there or watching at home. Will certainly be wat... View
Ben Jones - 10 hours ago
It will be like watching a Brumbies game from last season then ..... View
News 8

Lynn Stape - 9 hours ago
I believe the rationale was the size of the venue which automatically set how many could be in that venue... It isn't like a... View
News 9

Ben Garden - 16 hours ago
Lol. Come on. With the trend upwards of temperatures this will never be viable. Snowfall levels in Australia are already marg... View
Angela Van Dyk - 20 hours ago
I hope there will an open air ice skating arena ⛸⛸⛸ View
Food & Wine 6

Big picture thinker puts his talents to use at home