In uncertain times,
we give you certainty.
16 August 2021 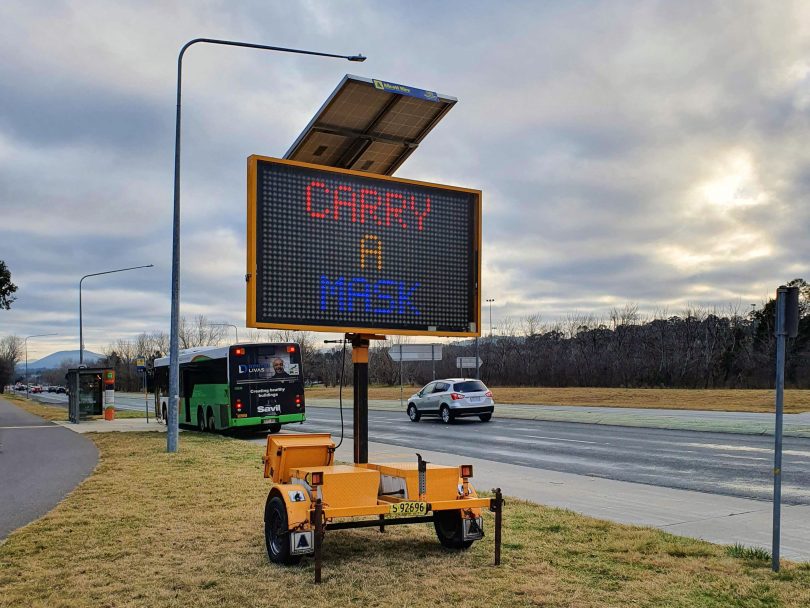 A young man has been charged with breaching coronavirus rules on Sunday (15 August), three days after the ACT’s lockdown was first announced.

On Monday (16 August), the ACT Magistrates Court heard Joshua Malachi James Montgomery, aged in his 20s, was in COVID-19 quarantine, so he appeared in court via phone.

His Legal Aid lawyer, Ms West, applied for him to be released on bail, which was opposed by the prosecutor, Ms Lee, partly over concerns he could endanger the safety of other people.

Ms Lee said Montgomery was a contact at a Club Lime exposure site.

Ms Lee said Montgomery’s neighbours alleged they saw him “coming and going” over the weekend, despite the lockdown restricting Canberrans’ movements, and also claimed to have seen him outside without a mask.

She said he had refused to get tested for the virus and had ignored texts from ACT Health telling him to isolate.

Ms West said the lockdown was an evolving situation that took some time for people to get used to, and her client was now on notice that police and the courts were taking breaches of the restrictions seriously.

However, Chief Magistrate Lorraine Walker said breaches of the restrictions could have very significant ramifications for the community, and Montgomery’s attitudes to the health orders were highly concerning.

She refused bail, remanding him in custody to 6 September for a plea.

He has been charged with failing to comply with a direction without a reasonable excuse, as well as burglary and theft. 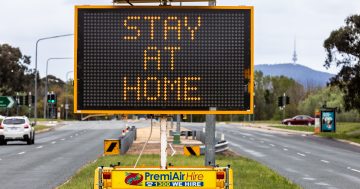 Burglar who stole $30,000-worth of items arrested for breaching COVID rules